Ronaldo: “We must win this Champions League” 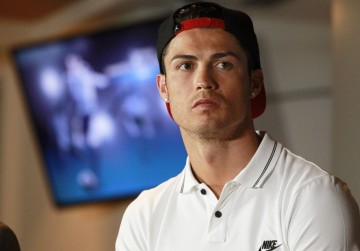 Cristiano Ronaldo granted a short interview to UEFA.com this Wednesday afternoon where he revealed his ambition to win the 10th UEFA Champions League for Real Madrid.

Ronaldo: “This will be a special game to me because we’ll be playing this final in my home country’s capital, Lisbon. Moreover, it’s the first time I play such a final for Real Madrid and we’ll be doing it against a very strong team like Atletico Madrid, who have been impressive throughout the whole season. Nevertheless, we’ll go out there to win the game quite simply because we want a lot to deliver “La Décima” to the club.

The Portuguese star has also outlined what he believes to be one of the strongest weapons of Real Madrid.

Ronaldo: “We are a very fast team. Sometimes, we can score goals with only 5 touches. We’ve been able to score a lot and that’s mainly why many football fans enjoy watching our games. Real Madrid has always been an attacking side and we take pleasure in playing beautiful and playing for the fans”, commented the 29-year old forward.

The Real Madrid player has also left a few praises to his team’s coach, Carlo Ancelotti.

Ronaldo: “Ancelotti has many virtues, but one of them is the quietness he passes over to his own players, which allows us to play without feeling much pressure. He’s a very positive person and players tend to incorporate that when they step onto the pitch. That’s one of the reasons why I love to work with him…”, revealed CR7.

Cristiano Ronaldo: “We must win the Champions League this year. It’s a trophy the club has been chasing for so long and it’s true that since the first day I got here, I always felt the pressure to win it. We know we’re only one step away from accomplishing it…”, noted the former 2008 Champions League winner, when he still played for Manchester United.

To conclude his interview, Ronaldo remembered his childhood times and spoke about his memories of the Champions League in the 90’s.

Ronaldo: “There are moments that we’ll always remember and when I was younger, I still recall seeing players raising the trophy after winning the Champions League. Now I can I live that moment in first hand! This an unique and special moment for all Real Madrid fans. We’re all very excited about it and we must win it no matter what”, stated the Portuguese international. 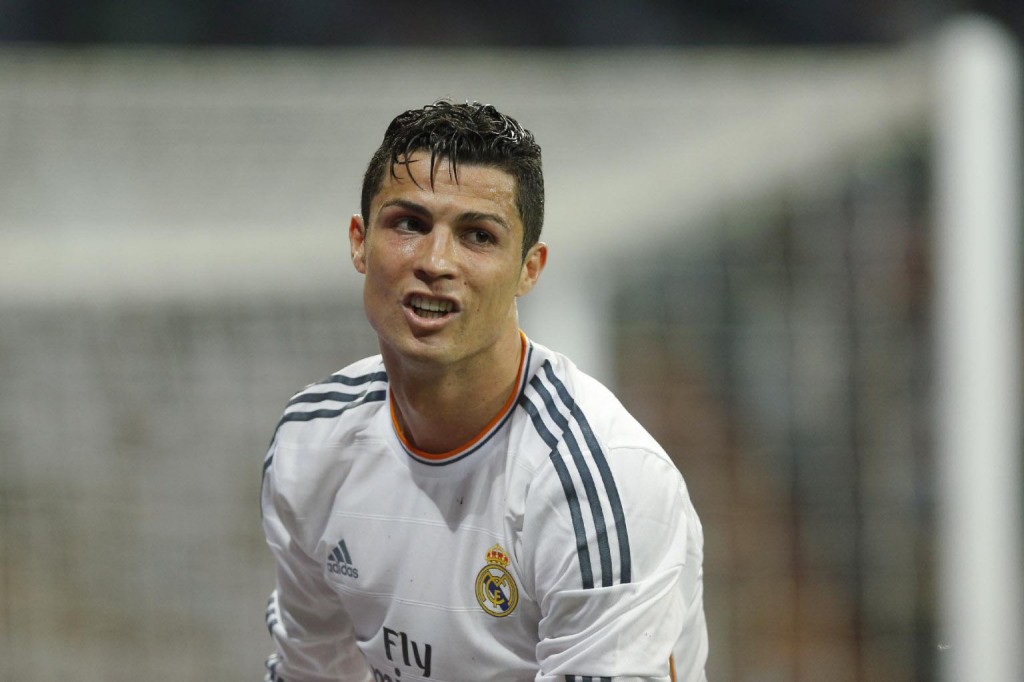