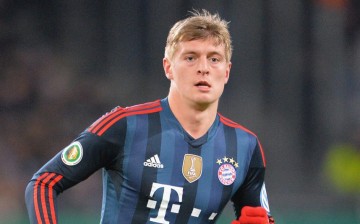 After sacking Moyes following a true disappointing season, Manchester United are decided to revamp their ranks with new blood. They’ve appointed Louis van Gaal as the new club manager in the beginning of this week and now they’re targeting some of the “big dogs” main players.

Tony Kroos, FC Bayern Munich midfielder, is one of the first objectives for the upcoming transfer season and according to reports, the deal might be very closed to be sealed by now. The German midfielder will have his contract expiring in roughly a year from now, meaning that if he doesn’t renew his link with the Bavarian club in the months ahead, he could go anywhere he want for free in the summer of 2015.

Louis van Gaal has reportedly approved the signing and the English press insists that the two club have already signed a principle of agreement to transfer the German international over this summer.

If this signing does go ahead, it might very well become the first of many for the Red Devils. Louis van Gaal is said to have close to 200 million pounds to splash over the upcoming football transfer season. 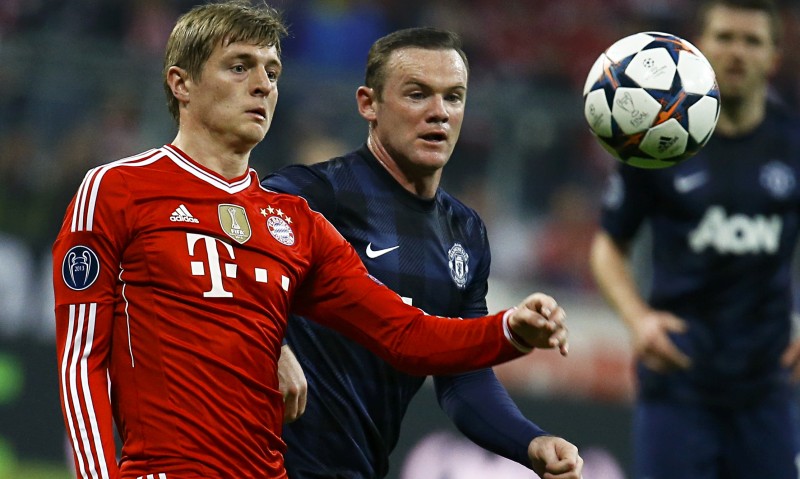