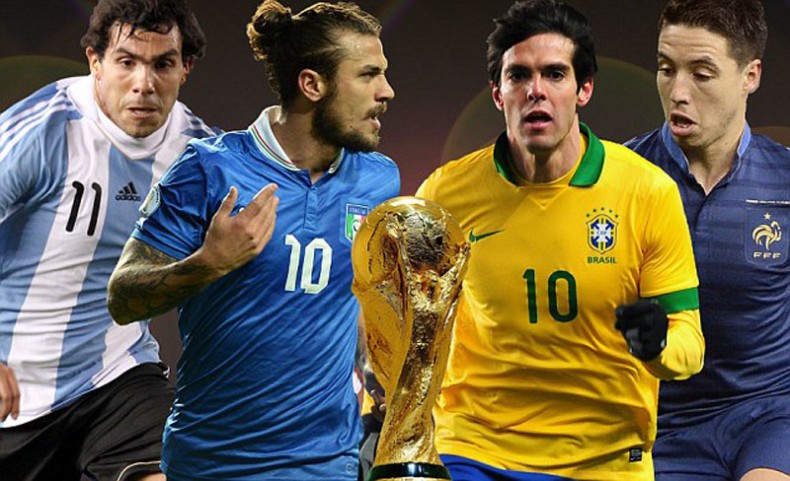 The tournament every sports enthusiast is striving for this year will kick off in about 20 days from now. The 2014 FIFA World Cup will take place in Brazil and rest assured that most of the important national teams and football stars will make it to the party. However, there are always those whom, for one reason or another, end up missing what might be for many a lifetime’s opportunity. 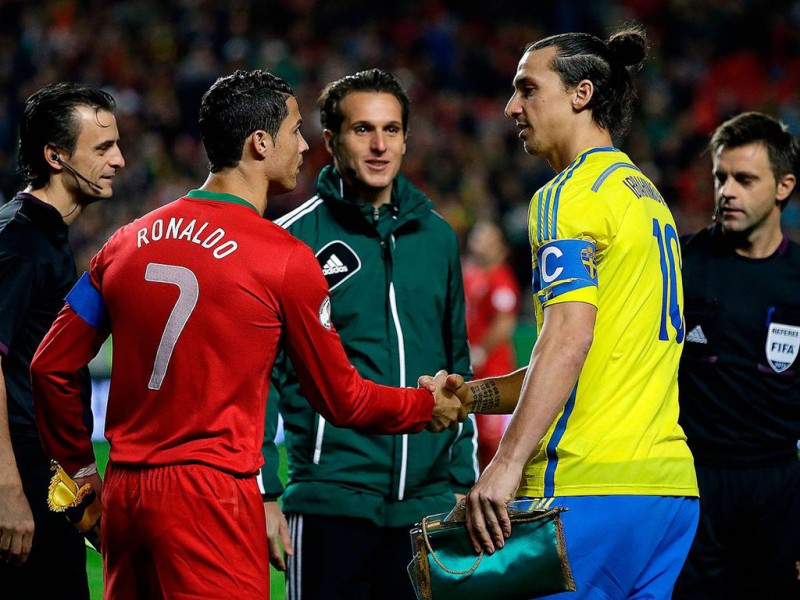