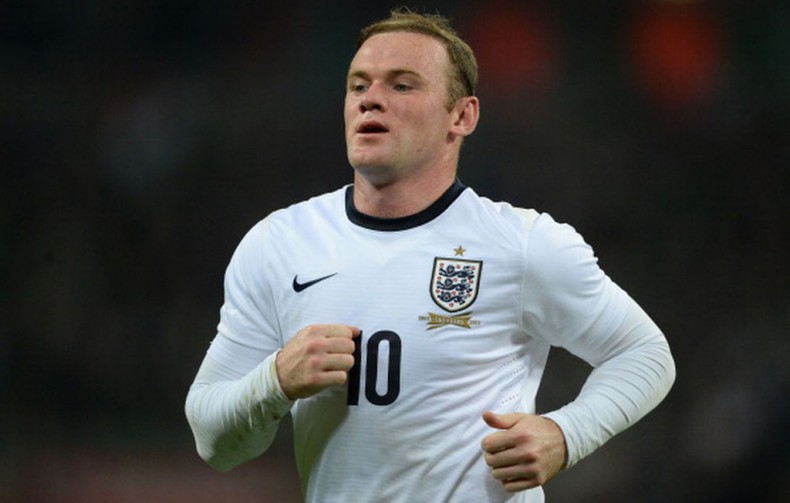 It’s been a long time since England won any major trophy. We have to go back almost 50 years to bring back the memories from the only big tournament that England ever won, the 1966 FIFA World Cup, hosted precisely in British soil. They’ve beaten West Germany by 4-2 in the final and they reached the top of the World for the first and only time in their history.

Without ever having won an European Championship and in a period where most of the press seems to discredit England’s chances to go far in this World Cup, Roy Hodgson’s men go into Brazil with a lot pressure than in previous years. That may actually play in their favor and that’s one of the reasons why Manchester United’s forward Wayne Rooney, believes that they can end up lifting the trophy on July 13.

Rooney: “I’ll be a bit older in the 2018 FIFA World Cup and I’m sure it will be harder to deliver the level of performances I present these days. Therefore, I’m looking at this tournament as my last opportunity to play at my best level. I feel I’m ready and that I’m on the best possible shape ahead of this great challenge we’re stepping into”, stated the former Everton FC striker.

England got drawn with Italy, Uruguay and Costa Rica in Group D, which definitely form one of the strongest and most competitive groups in this World Cup.

Wayne Rooney: “I believe we can go far. Our objective is to win the FIFA World Cup and we’re all preparing ourselves with that goal in mind. With a bit of luck on our side, I believe we can become World champions”, commented the 28-year old forward, who scored 17 goals out of 29 appearances in the English Premier League this season. 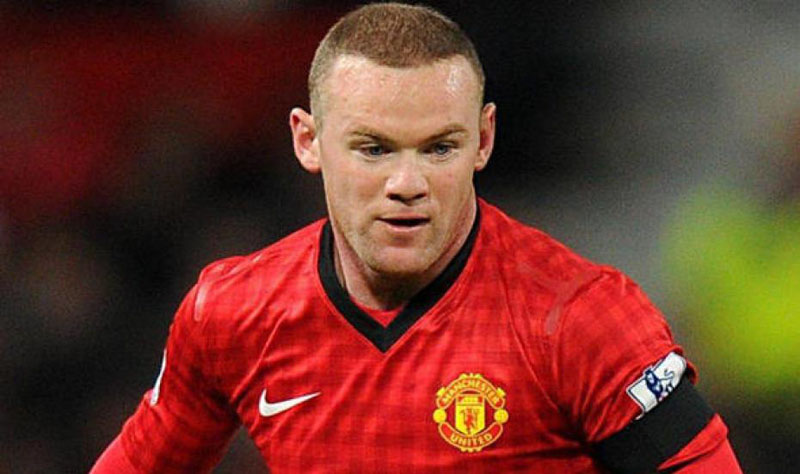