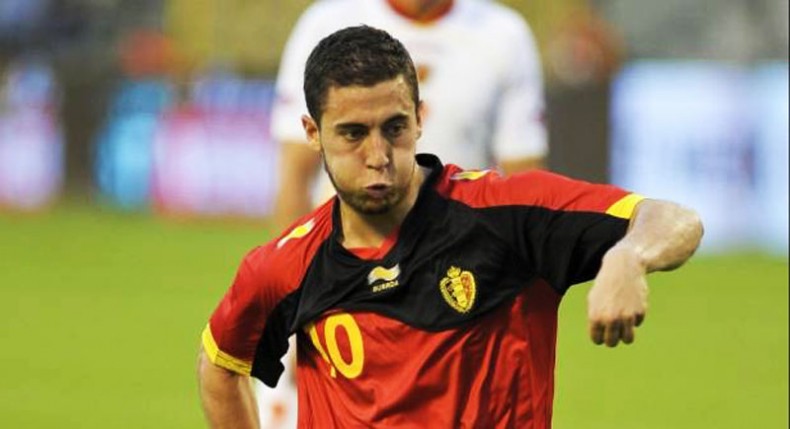 There’s an interesting particularity about this FIFA World Cup and that’s the fact that all the past World champions nations will be starring in Brazil. With so many powerful teams seeking glory in this major tournament, the underdogs usually don’t stand a chance to even get close to the most desired trophy of all.

However, we believe that there are at least two teams who might end up surprising a few pundits out there. The first one can’t exactly be called an under-rated team anymore, since it already appears ranked as the 5th favorite to win the World Cup. We’re talking about the Belgium National Team, led by the virtuous Eden Hazard from Chelsea FC and the very reliable Vicent Kompany from Manchester City. The two are the main flagships of their nation’s hopes to perform well in Brazil, but rest assured that they will travel to South America with tremendously talented teammates as well. One of them will be Chelsea’s goalkeeper Thibaut Courtois (on loan to Atletico Madrid this season), regarded by many as one of the best goalkeepers in the game these days.

Aside from Belgium, our other pick for pulling off a surprise is Colombia. This South American side is still unsure if they’ll be able to count with their main player Radamel Falcao, since the AS Monaco’s forward has been running against time over the past months, in a desperate attempt to recover from an injury in time to make it to the World Cup. Nevertheless, Colombia will still pose a big threat to any opponent they’ll have to face next June and July, and after getting drawn in a group with teams like Greece, Ivory Coast and Japan, they are clear favorites to go into the next round.

The 2014 FIFA World Cup starts on June 12 and you can expect full coverage from FootballGate.com. 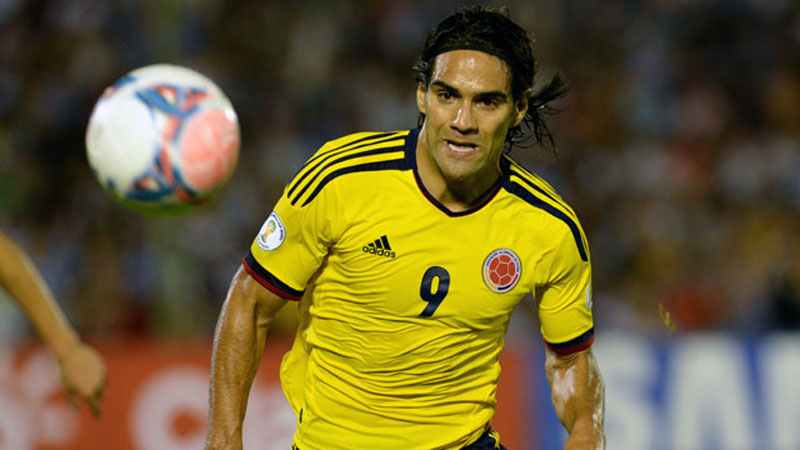