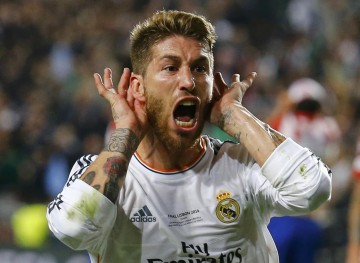 What a night it was for all Real Madrid who have been waiting for this trophy for the last 12 years. Carlo Ancelotti’s men have beaten Atletico Madrid in the Champions League final this last Saturday and have finally collected their 10th UEFA Champions League (La Décima).

The victory didn’t come easy though as Atletico grabbed the first lead still in the first half thanks to another Diego Godín goal and managed to hang on to it until the dying minutes of the 2nd half. Real Madrid’s savior was Sergio Ramos, who equalized the final with a blistering header inside the heart of the Colchoneros’s box.

The game then went into extra-time and Real Madrid proved to be stronger both physically and mentally, as they easily ran over a dispirited Atletico and outscored them by 3 goals. The 2-1 arrived in the 5th minute of the extra-time’s 2nd half, after a great run by Di María on the left that ended with Gareth Bale heading the rebound of his shot into an empty net.

The 3-1 was scored by Marcelo a few minutes after, when Atletico already had dropped their arms after a truly exhausting game and season. The final goal of the night was to be scored by Cristiano Ronaldo, who converted a penalty-kick that he himself earned moments before and which allowed to set the new all-time record of goals scored in a single Champions League season to 17.

Real Madrid will now meet Sevilla in European Super Cup in August, a match that opposes precisely the winner of both the Champions League and the Europa League. 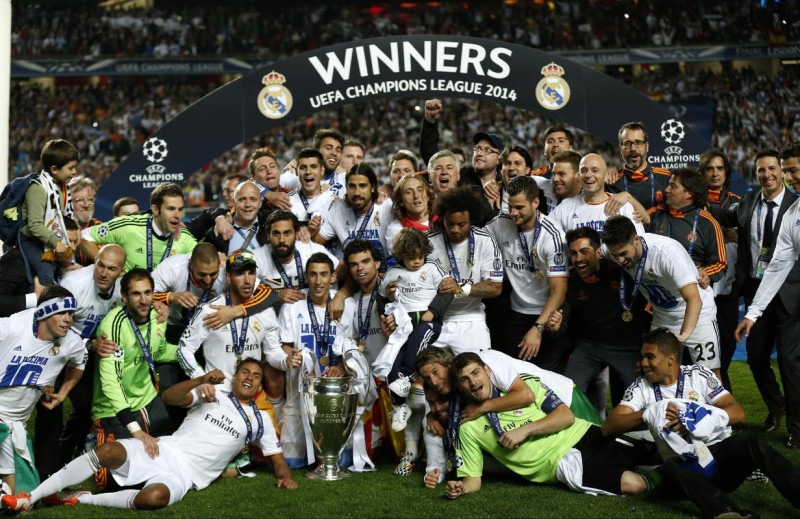 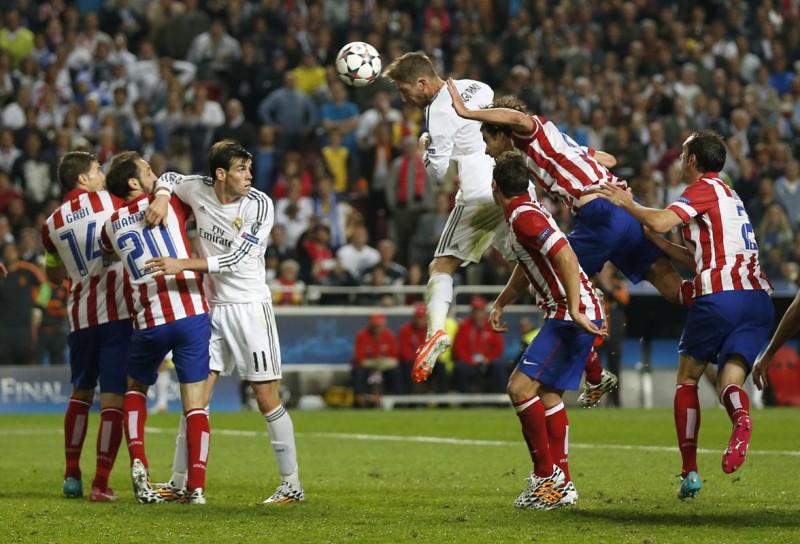 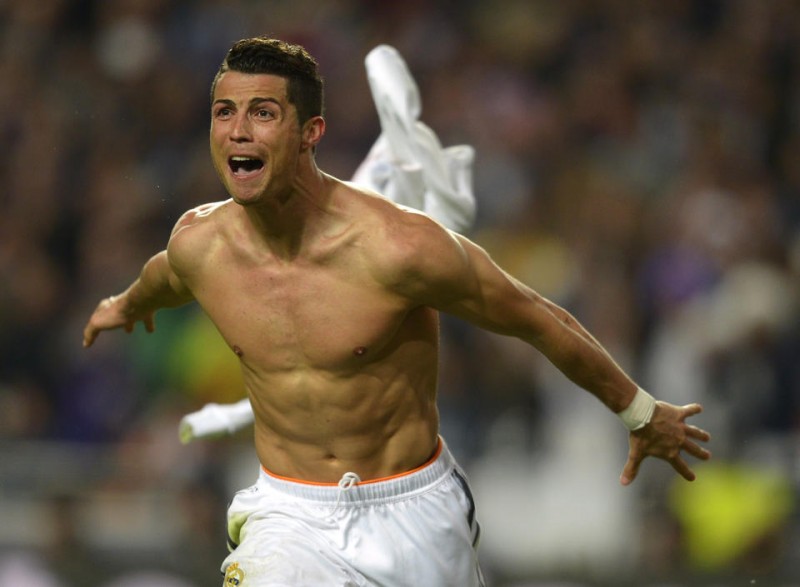