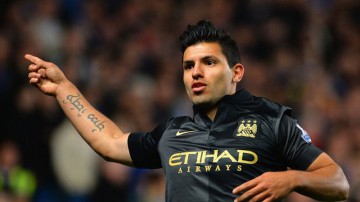 Not even a week has passed since Real Madrid clinched their 10th UEFA Champions League title and some of the international press is already reporting that the Merengues could be chasing Sergio Aguero for the next season. The Manchester City forward didn’t have an easy year though, as he has been forced to stop during a substantial period during this year due to several injuries he picked up in England.

Nevertheless, the Argentina international has scored 28 goals in 34 appearances and has certainly delivered his fair share of contribution to Manchester City’s triumphal march for the English Premier League title this season.

With the likes of Morata seeming to be far from pleasing a good part of the fans, the new European champions might very well opt to reinforce their ranks with a world class as Sergio Aguero. At the same time, that would also mean that Karim Benzema would be set to have less playing time next season and might be pointed the exit door. On the hand, Gareth Bale and Cristiano Ronaldo are basically untouchable in the attacking front so bringing Aguero next to them could only benefit the team from the way we see it.

The Daily Star in England talks about a 60 million pounds offer (73 million euros), but with the 2014 FIFA World Cup taking place in a few weeks from now and Aguero focused on playing for Argentina, it’s not likely for any further developments to happen until mid July. 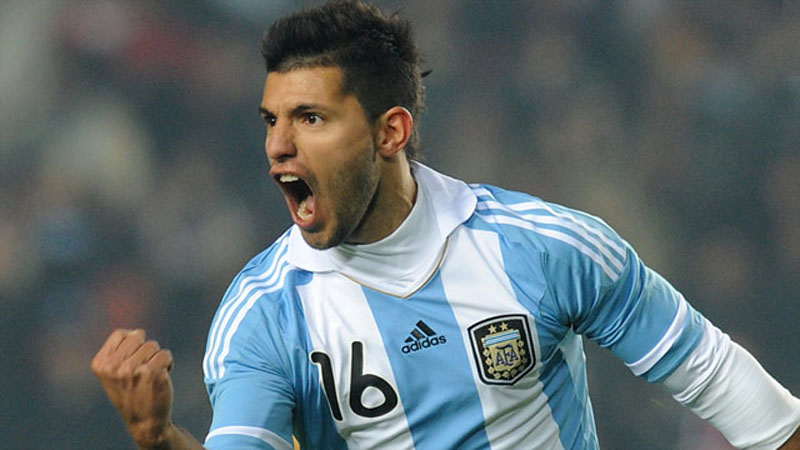 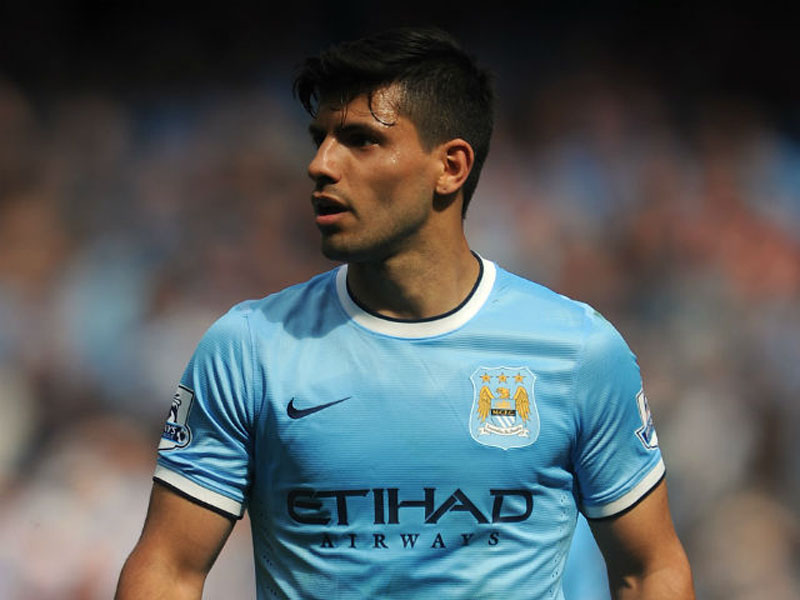