The top 10 most popular and marketable footballers in the World 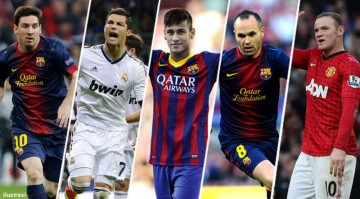 In the modern era, no one dares to deny that some football stars are already true global icons. The whole globalization process have allowed these professionals to gain fame and popularity across the entire World and even though there might be regions/continents where their name and brand are better known than in others, some of them fit perfectly into the definition of what a global celebrity should be.

In a study published Repucom earlier this week, a good portion of data has been made available to the public in regards to the most marketable football players in the World, in 2014. Repucom is a highly professional sports marketing agency and they’ve obviously taken a scientifically approach when they’ve built the ranking and report that we’re reporting today.

This study comprises a sample data of 13 different countries, those being: US, UK, Turkey, Spain, Russia, Mexico, Italy, India, Germany, France China, Brazil and Argentina. Within this list of countries, only people aged between 16 and 69 have provided their input for the development of the report. There was a total of 6.500 people contributing with data for the “Global Awareness” variable” in this study.

The list is led by Real Madrid‘s star Cristiano Ronaldo, who has once again beaten FC Barcelona‘s Lionel Messi by leaving him in 2nd place, but also Gerard Piqué who didn’t go beyond a very honorable 3rd spot. These rankings are the result of a computed and weighed formula called the DBI Score, which takes into account 3 different variables:

– The Facebook fans of the football player’s official page.

– The Twitter followers of the football player’s official page.

– The Global Awareness %, which is the result of the inquiries made to more than 6.500 people across 13 different countries/markets.

Ranking – Top 10 most popular football players in the World: 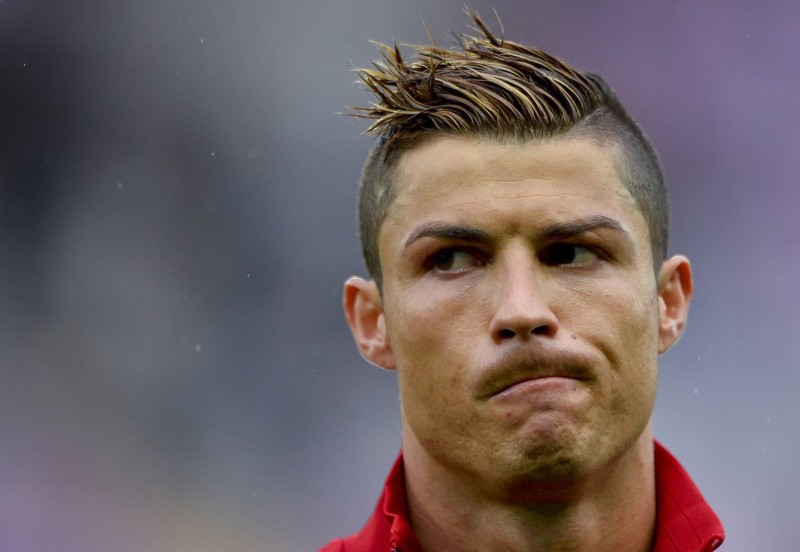 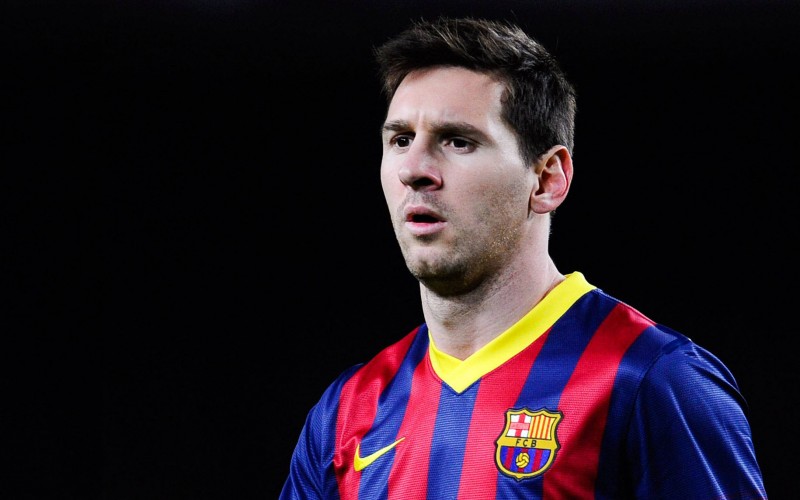