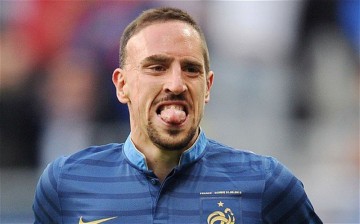 The news just got out! Bayern Munich’s star player Franck Ribery, was unable to recover from an injury on his back and will miss Brazil’s 2014 FIFA World Cup. The information was given by Didier Deschamps himself a few minutes ago, with the France National Team manager also confirming that Clément Grenier will be out of the tournament following an injury he picked this last Thursday’s training session.

With this surprising outcome just a few days ahead of the tournament’s kickoff, Ribery joins a big list of football stars absences for the upcoming 2014 FIFA World Cup.

So basically, France has to deal not only with one setback, but two setbacks at once. Ribery is undeniably the major blow though and without the Bayern Munich winger available, France’s chances of going further in this World Cup have to necessarily plunge dramatically…

In the meanwhile, Didier Deschamps has also announced the names of the two football players that will replace Franck Ribery and Clément Grenier in the French squad, those being Morgan Schneiderlin (Southampton midfielder) and Rémy Cabella (Montpellier midfielder).

France’s debut in the World Cup takes place on June 15, against Honduras. The game will be hosted in Porto Alegre, at the Beira-Rio stadium. 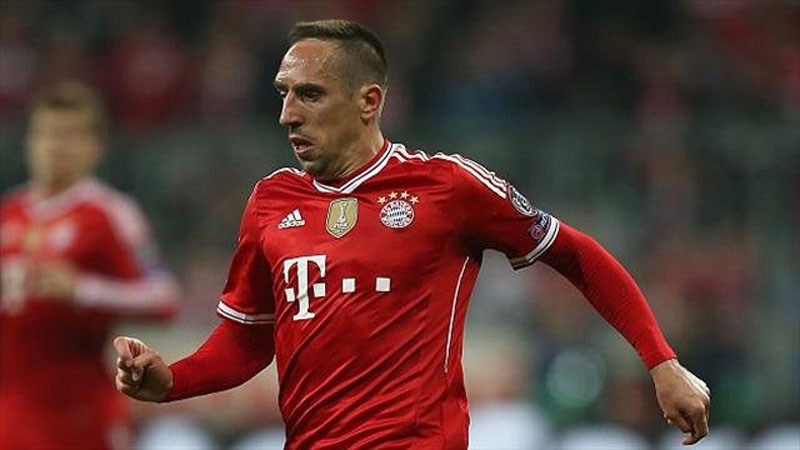 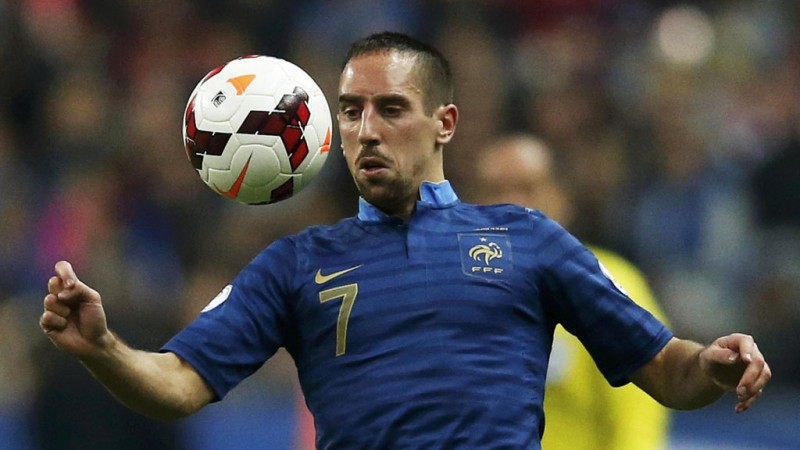