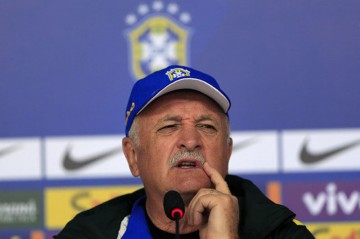 The FIFA World Cup final will take place on July 13, at the Estádio Maracanã, in Rio de Janeiro. However and in order to get there, teams will have to first qualify from their group stage and then go through 3 different knock-out rounds. Those though don’t seem to be bothering much the Brazilian National Team coach, Luiz Felipe Scolari, who recently stated that he dreams of a World Cup final between Brazil and Argentina…

Scolari: “I don’t want to play against Argentina any time before that final. I want them to play their best football, but if they lose before, that’s not my problem. I’m only worried about Brazil, since my job is to lead this team to the final and no matter who we will face in that path”, commented the former Chelsea FC manager.

No one can deny that Brazil’s main man in this World Cup is Neymar. The 22-year old forward from FC Barcelona carries an entire nation’s hopes on his shoulders and even though he’s not at his best form yet, Scolari and the entire Brazil coaching staff are confident that his presence single-handedly will be very important.

Scolari: “Even when Neymar doesn’t play well, he gives everything on the pitch. He’s great for us and not only because of the contribute he gives on the pitch as a football player, but also because of the person he is and how everyone in this group loves having him with us”, stated the Brazilian manager.

Scolari: “Neymar is only a part of a team, gifted a tremendous talent. He can have a bad day though and that’s when the team needs to come up and help him. He needs to have the freedom to dribble, get himself in attacking areas, and take opponents in 1-on-1 situations. The person who has to worry about any excessive aggressiveness from the defenders is the referee. I’m not going to try to change Neymar‘s playing style…”, assured Scolari less than a week before Brazil goes into the FIFA World Cup debut match against Croatia, on June 12. 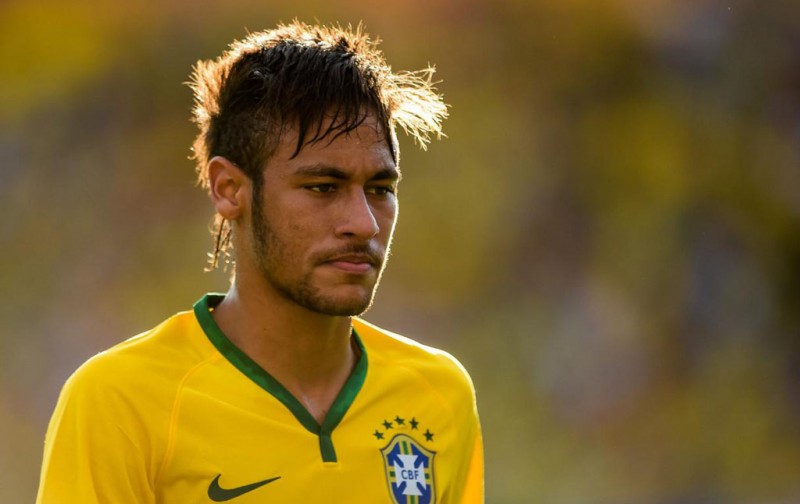 Neymar in the Brazil National Team 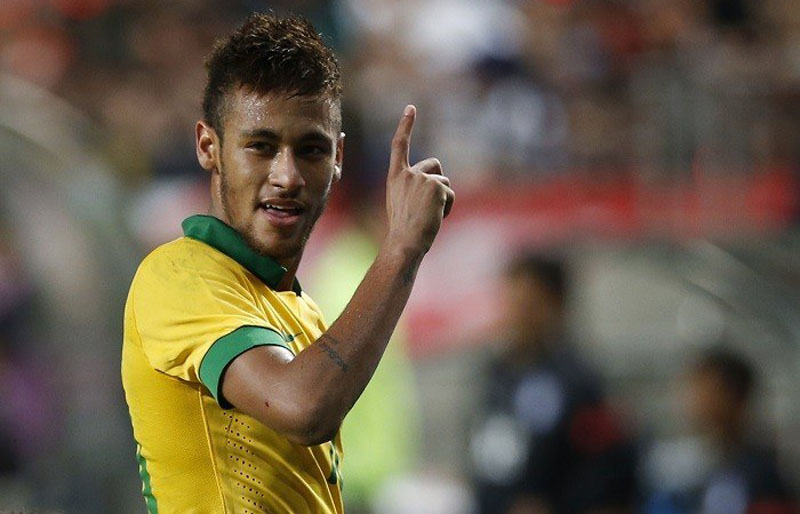