Germany suffers big injury blow as Reus is out of the World Cup!

Germany suffers big injury blow as Reus is out of the World Cup! 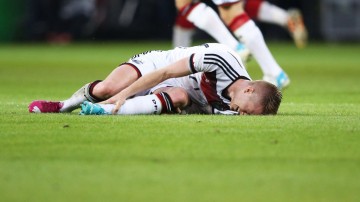 The Borussia Dortmund and German winger Marco Reus, has injured himself in this Friday’s friendly match between Germany and Armenia, and has already been ruled out of the upcoming 2014 FIFA World Cup.

The 25-year old midfielder twisted his ankle while chasing a loose ball in last night’s game and a few hours after the incident the German National Team confirmed that he wasn’t going to recover in time for this summer’s tournament.

Reus’ replacement in the German squad will be Shkodran Mustafi, a 22-year old defender currently playing for Sampdoria. The “Mannschaft” manager Joachim Löw already expressed his deep disappointment with the unfortunate event and setback that one of his main players has been victim of.

Joachim Löw: “It’s really a shame that this happened. Reus was in great form and I’m sure he was going to play a vital role for Germany in this World Cup.”

Germany will debut in the tournament against Portugal, on June 16. The two teams were drawn in Group G, together with the USA and Ghana.

Watch the video from the moment when Marco Reus got injured in Germany vs Armenia: 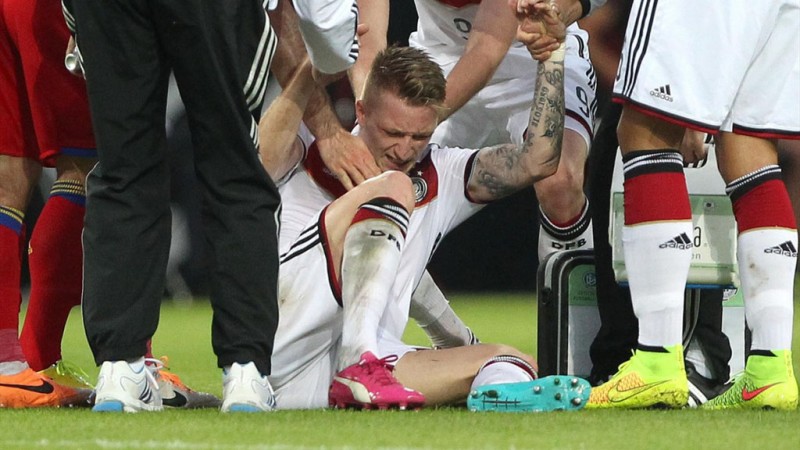 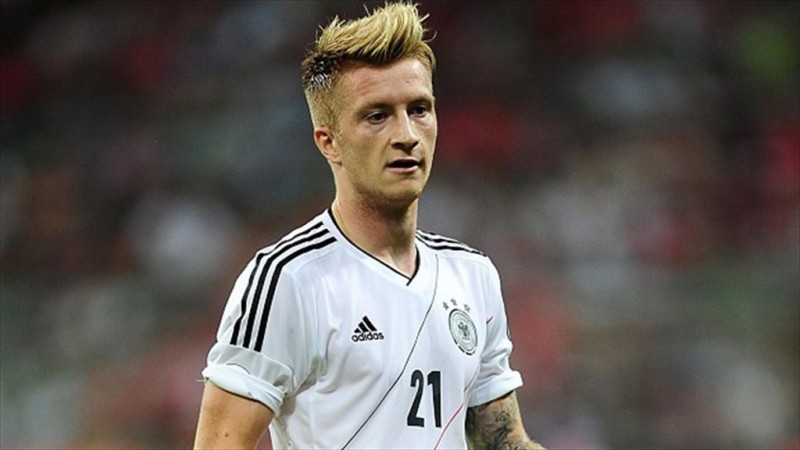 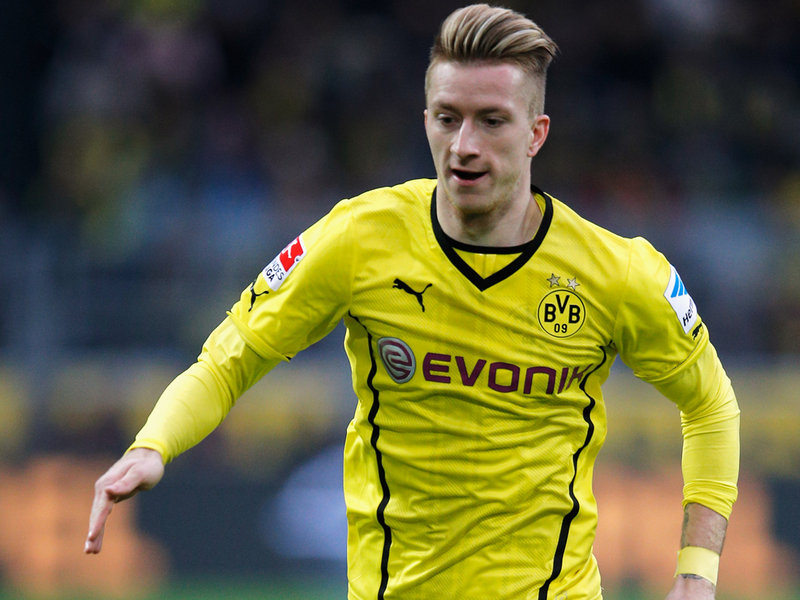 Marco Reus in Borussia Dortmund, in 2014