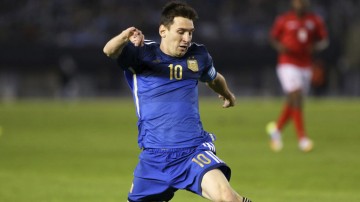 Argentina are currently rated as the 2nd most favorite team to become lift the 2014 FIFA World Cup trophy next July 13 in Rio de Janeiro, but in order to do so, they’ll first have to come out of an apparent easy group (Group F), which is formed by Bosnia-Herzegovina, Nigeria and Iran.

“La Albiceleste” just came off another easy win last night, after beating Slovenia with a clear 2-0 result. Ricardo Alvarez scored the opening goal still in the first half, while Lionel Messi, who had only joined the game close to the first quarter of an hour in the second half, sealed the final result by finishing off a great involvement play between himself, Real Madrid‘s Angel Di María and Manchester City‘s Sergio Aguero.

Lionel Messi: “The World Cup is obviously a very tough tournament, but we’re going to fight for that title in every way we can. We’re all very hopeful and the time for the truth is finally arriving…”, remarked the FC Barcelona star, who has been accused by some fans in Spain of holding himself back during many games of the past season, in order to get to this World Cup tournament in the best possible shape.

Messi: “We’re getting to Brazil very motivated! I think that step by step, this team has managed to win the trust of our fans, who had been a bit distant from us during the initial stage of our campaign for the World Cup. However, we’re more united than ever now since we all share the same dream, which is obviously winning the World Cup!”, concluded the 26-year old forward, who will turn 27 in a few weeks from now, on June 26. 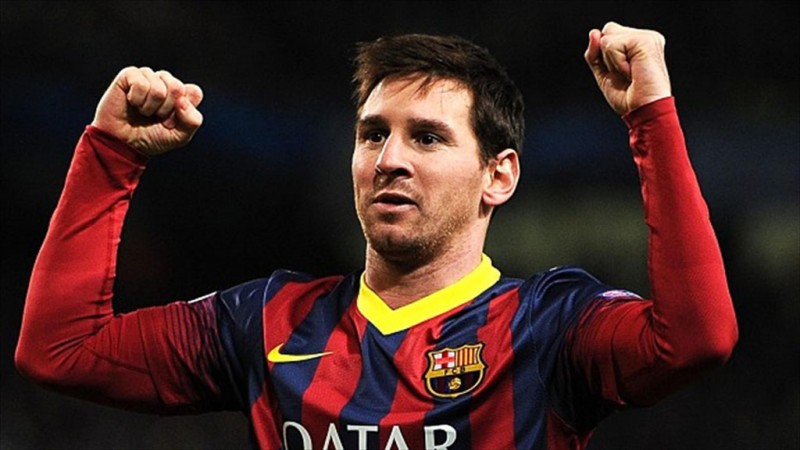 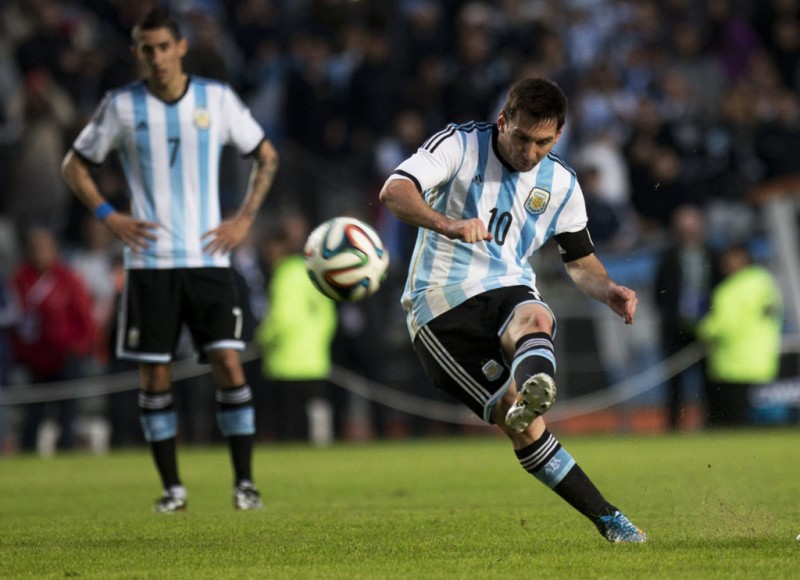