England is getting more and more skeptical with Wayne Rooney

England is getting more and more skeptical with Wayne Rooney 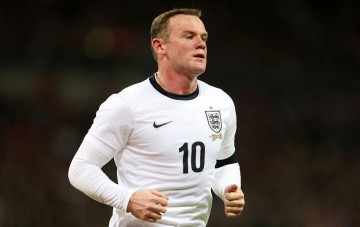 Wayne Rooney is probably the most popular English football player these days, but his latest performances with the English National Team have been disappointing a large amount of fans and the media in particularly. We all know how the newspapers and tabloids are capable of pressuring decisions when they set their minds into something and as the 2014 FIFA World Cup is about to kickoff in Brazil, it seems like the Manchester United’s forward Wayne Rooney has already lost most of the credit we all thought he had within his home nation.

With England drawn into this World Cup’s “Group of Death” (Group D), together with Italy, Uruguay and Costa Rica, the margin for error in a tournament like this will be close to zero. England debuts in the World Cup against Italy on June 14, but right now, there seems to be a fair share of doubts concerning Wayne Rooney’s spot in the “Three Lions” starting line-up.

Rooney has been accused of lacking the passion he has had in his first career years and following a season where he scored 19 goals in 40 appearances for Manchester United, the fans were expecting him to deliver a lot better performances for his home nation. That has been the case though and Rooney, who is yet to score a goal for England in a World Cup tournament and who is currently averaging 0.4 goals per game while playing for his national team…

Rooney: “I’m not interested in what others are saying about me…”, stated the former Everton striker to the press, when asked to comment on the recent debate about whether or not he deserves to keep his starting spot in the English squad. One of the players that has been more suggested to take his place is precisely Everton’s rising star and 20-year old Ross Barkley, who seems to have emulated Wayne Rooney’s early years playing style, but also managed to add to it a great technique component. 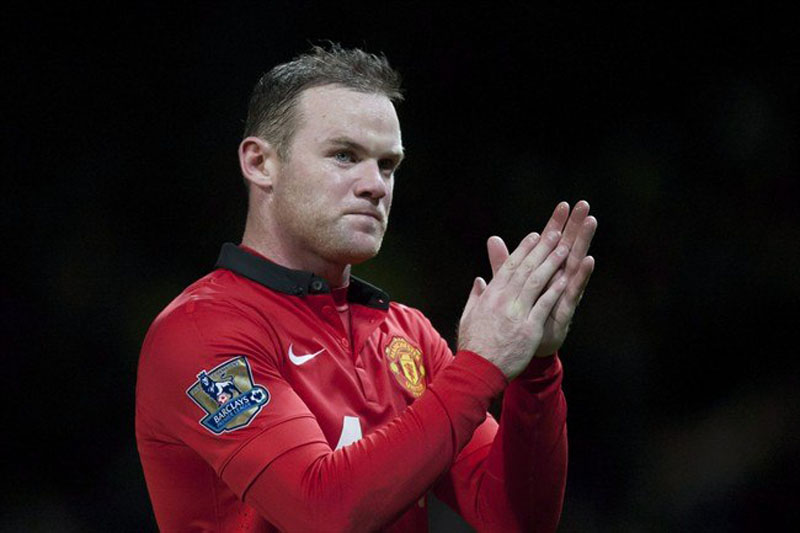 Wayne Rooney in Manchester United, in 2014 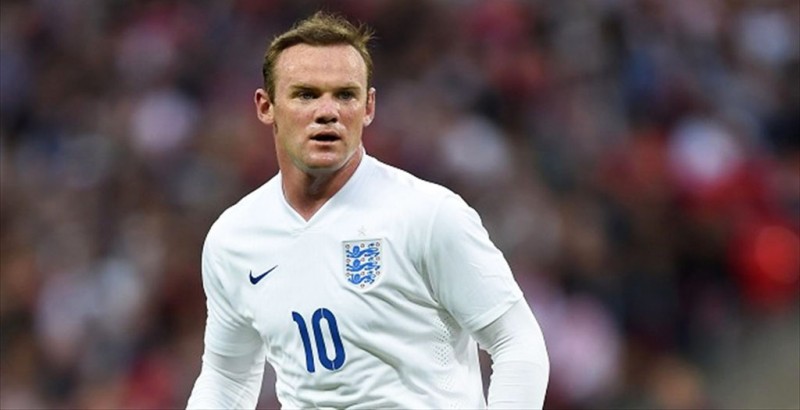