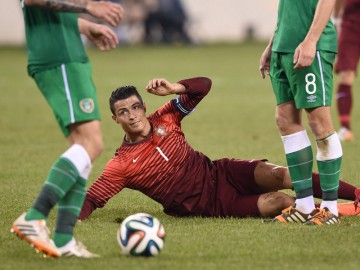 The Portuguese Team completed their last friendly ahead of the FIFA World Cup 2014 last night, with a fair easy 5-1 victory over the Republic of Ireland. Fans from all around the world were very expectant to see Cristiano Ronaldo‘s announced return to the pitches and the Portuguese star didn’t let them down.

Even though the 29-year old forward didn’t score any goal, with him on the pitch the Portuguese National Team definitely looked a lot stronger than they did over the previous two friendlies against Greece (May 31) and Mexico (June 6). Ronaldo was naturally a bit rusty throughout a good part of the 65 minutes he has been on the pitch, but he left good indications towards the possibility of starting against Germany next Monday (June 16).

Following the end of the match, the former Manchester United winger was visibly happy with the outcome of the match and with the way his body had responded…

Cristiano Ronaldo: “I’m at 99%”, claimed the Portuguese forward a few minutes after the game was over and as he was heading to the team bus.

Portugal arrives to Campinas in Brazil this Wednesday and they’ll debut in the World Cup next Monday (June 16), against Germany. The game is scheduled to kickoff at the local 13:00 in Salvador. 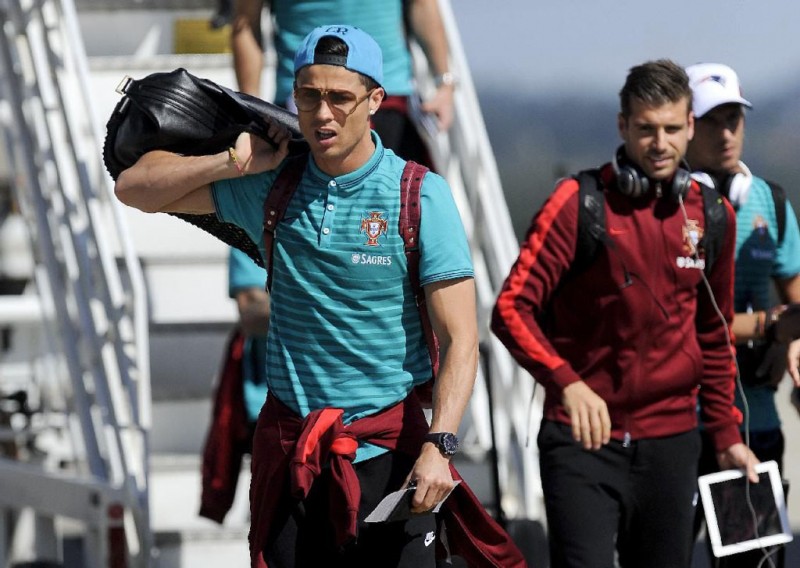 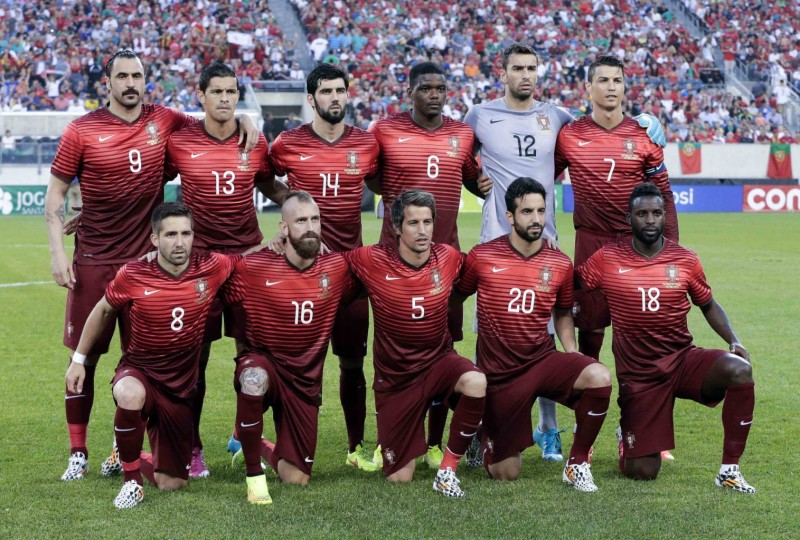 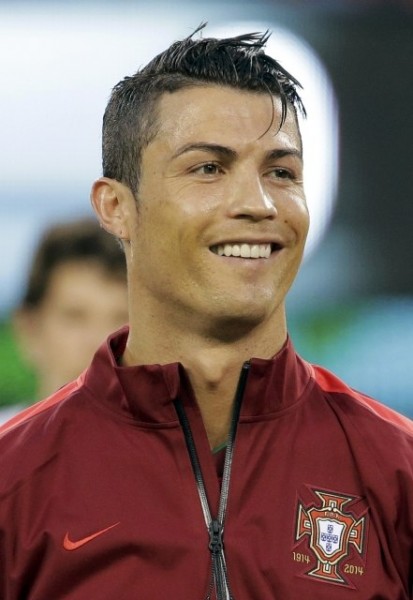