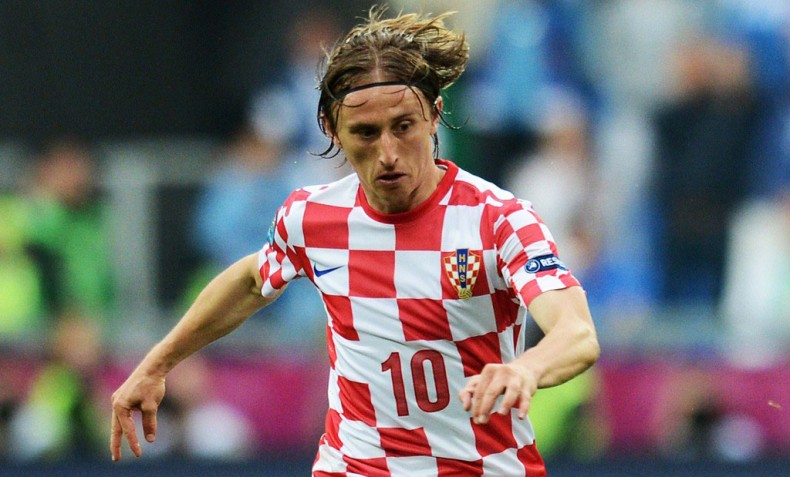 It’s the World Cup opening game and we’re roughly 30 hours away from it to happen in São Paulo. Brazil and Croatia will lock horns at the “Arena de São Paulo” to inaugurate this summer’s major tournament and the mind games in the media have already started with several players previewing the match.

One of the first ones was Real Madrid‘s midfielder Luka Modric, who has had the chance to play against Neymar this season in La Liga and therefore believes to know the Brazilian forward’s true potential.

Luka Modric: “Neymar is a really good player. He may not have had a great first season in Barcelona, but the truth is that he looks like a totally different player in Brazil. He really changes… However, I’ve seen a lot of teams stopping him successfully and that’s precisely what we’ll be trying to do this Thursday evening.”

Modric: “Moreover, this Brazil Team isn’t all about Neymar. He’s not their only threat… I truly believe that if we manage to keep hold of the ball and pass it around with good flow, it may end up being crucial for the outcome of the game. If we just try to defend the whole game without showing off our best strengths, it will be a lot worse for us. I’m hoping to win that very particular battle in midfield since I believe that whoever succeeds there, will probably win the match“, revealed the Croatian midfielder, who already had 73 appearances and 8 goals while playing for his home nation Croatia.

You can watch Brazil vs Croatia in this 2014 FIFA World Cup opening match through a free live stream on Ronaldo7.net, or in any TV network that will broadcast this game this Thursday. The game will be shown on ESPN in the United States, ITV 1 in England and on ESPN Brasil in Brazil. The kickoff is at 5PM, local time in São Paulo. 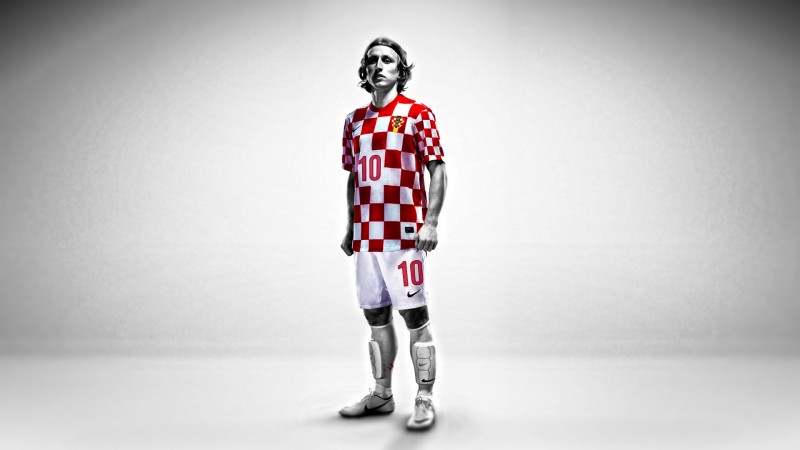 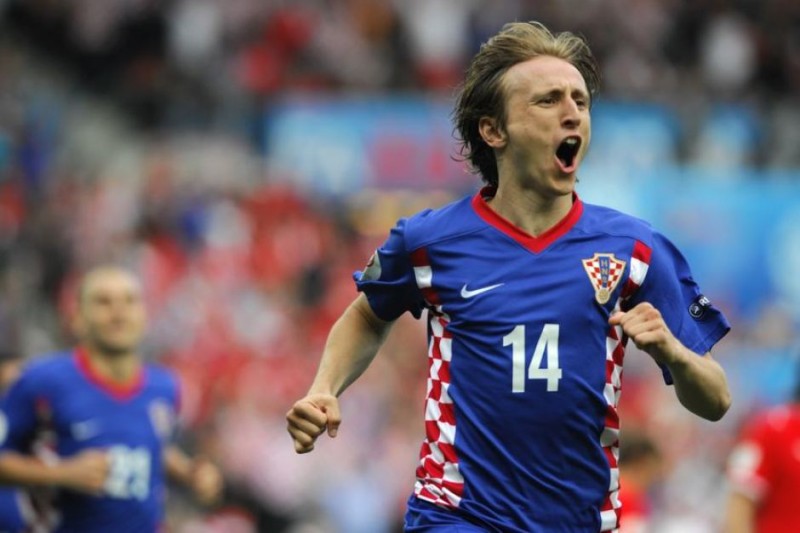