Neymar: "Messi and Ronaldo are my top references in this World Cup" 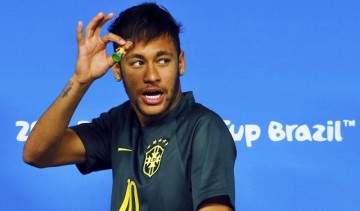 It’s all ready for the opening match in São Paulo, with a Brazil vs Croatia set as the debut game that will kick off this year’s FIFA World Cup. None of the sides will want to drop points right in the first fixture, but it’s mostly Brazil‘s responsibility to take the 3 points and avoid defrauding their home fans’ expectations.

This past Wednesday and while previewing this Brazil vs Croatia opening game, Neymar Jr had a few interesting statements regarding the upcoming World Cup.

Neymar: “Since I was a child, my main references in Brazil have always been Romario and Ronaldo (“The Phenom“). However, I also admire a few great players that will be playing in this World Cup, one of them being my teammate in Barcelona, Lionel Messi, and the other is Cristiano Ronaldo from Portugal“, revealed the Brazilian star.

When it comes to choose between winning the best player award or winning the World Cup title, Neymar doesn’t even hesitate…

Neymar: “I’d rather win the FIFA World Cup for Brazil than getting awards like the best player of tournament of the top scorer of the competition”, stated the 22-year old. 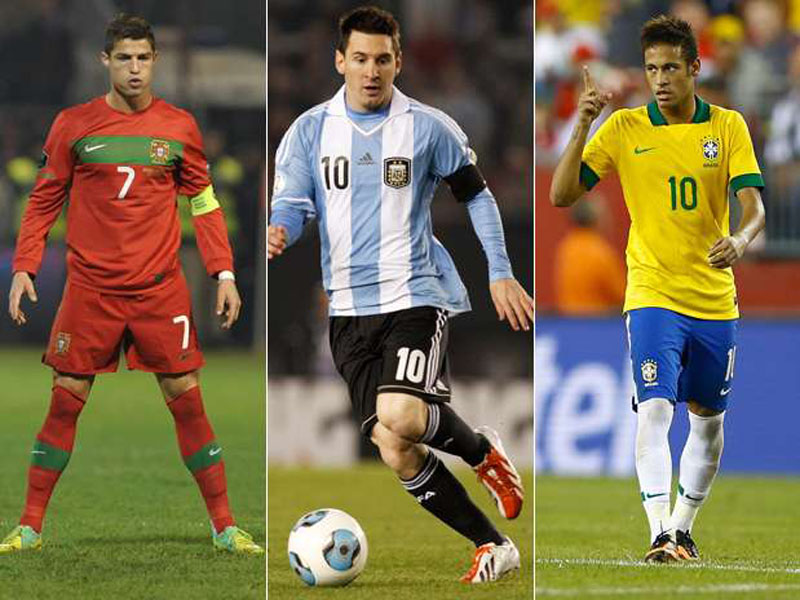 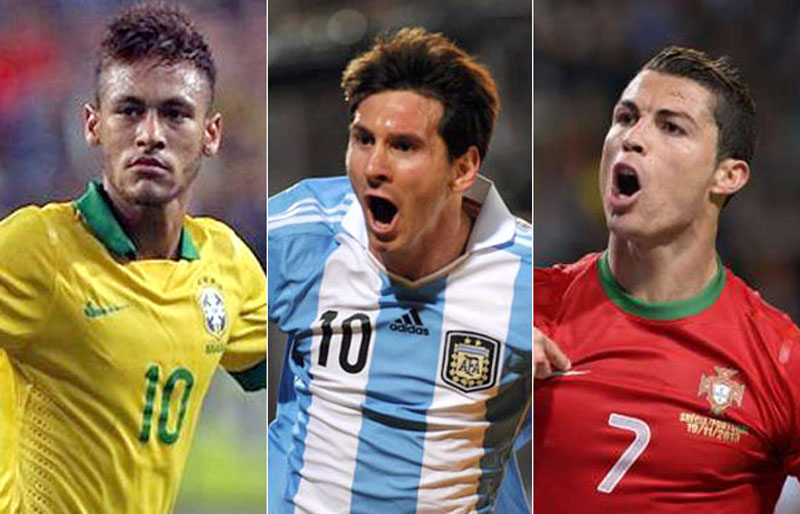 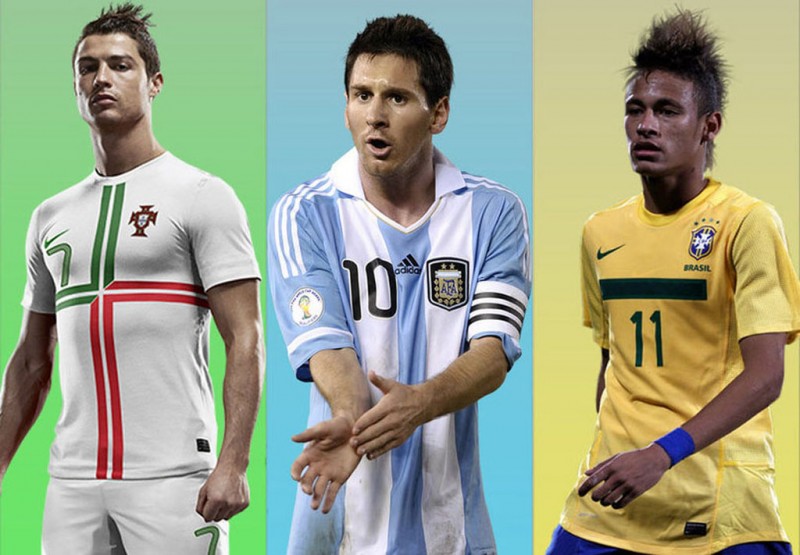