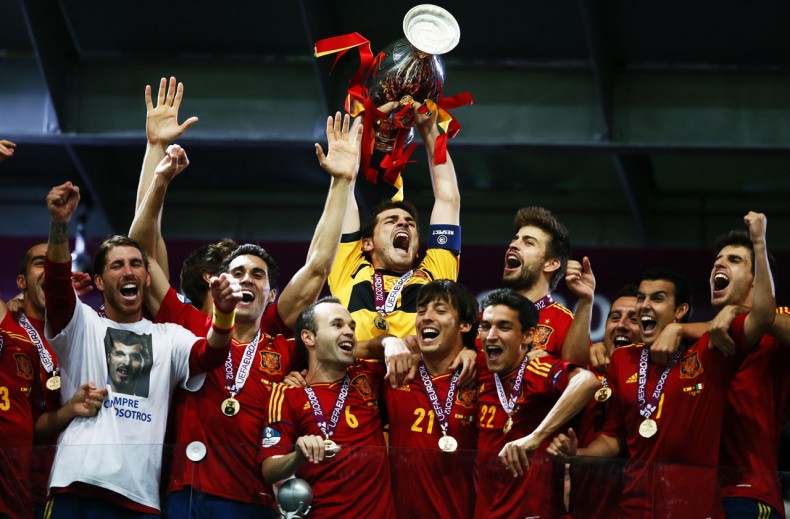 The Spanish National Team will debut in the 2014 FIFA World Cup this Friday evening and what better opponent than the Netherlands, precisely the team they’ve beaten in this tournament’s final from 2010, in South Africa. They might not be the odds’ favorites to lift the trophy next July 13, but they are the reigning World champions and a forced to be reckoned and feared by everyone else in Brazil. Moreover, they have also won the last two European Championships (2008 and 2012), which understandably allowed them to be deemed as the best generation of Spanish players ever.

In this year’s World Cup, Spain won’t have their job facilitated in any stage of the competition. They were drawn into what will probably prove to be the most difficult group of the tournament, together with the Netherlands, Chile and Australia, but if everything goes according to expected, they should make it out of their group either in 1st or 2nd place and then face an opponent that will come straight from Group A.

Currently rated only as the 3rd strongest favorite to win the World Cup in sports bookmakers markets, why is Spain in the front line to renew their title in Brazil? Here are the 3 main reasons why they remain being one of the top dogs in this tournament…

Spain completed their qualifiers for this World Cup by becoming the side with the less goals conceded in Europe. They may have played 2 games less than most of the teams in other groups, but they’ve managed to only concede 3 goals in the 8 games they’ve been into in Group I. They are very solid at the back and they’ll be counting on that to defeat some of the most attacking sides in the World during the upcoming tournament.

#2: The most talented midfield in ages

In the history of this game, few teams can claim to have had so much quality in their midfield sector as Spain does. They are capable of holding on to the ball throughout most of the 90 minutes in a game and when they find themselves in good form, they get to do that and create many goal-scoring chances at the same time. The “Spanish midfielders school” is deeply inspired in FC Barcelona‘s playing style, commonly known as the “tiki-taka”. With players like Busquets, David Silva, Xavi and Iniesta, Spain is certain to be capable of controlling the tempo of pretty much game every game they go into.

If there was one big weakness one could identify in Spain a few months ago, that would be them lacking a prolific forward/striker coming into this World Cup. It seems like they sorted that out when they managed to get Diego Costa playing for their national team from now on. The Atletico Madrid attacker is said to be on his way to England and José Mourinho‘s Chelsea FC, but before he puts any ink on paper he’ll be extremely focused on helping “La Roja” to go as far as possible in this World Cup. He comes off a truly great season in Spain, where he scored 36 goals in 52 games for Atletico. 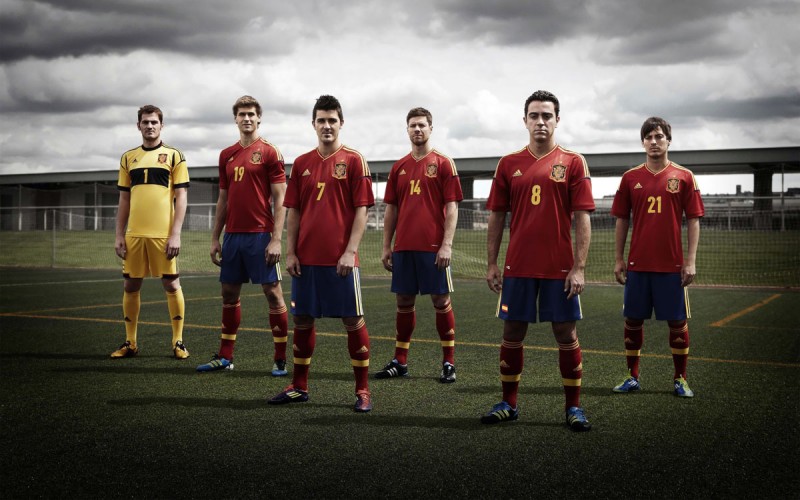 Spain wallpaper ahead of the World Cup 2014 in Brazil 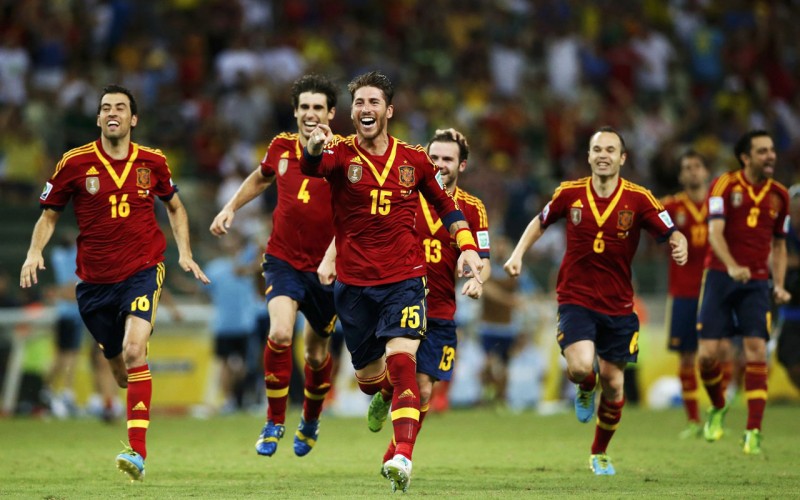 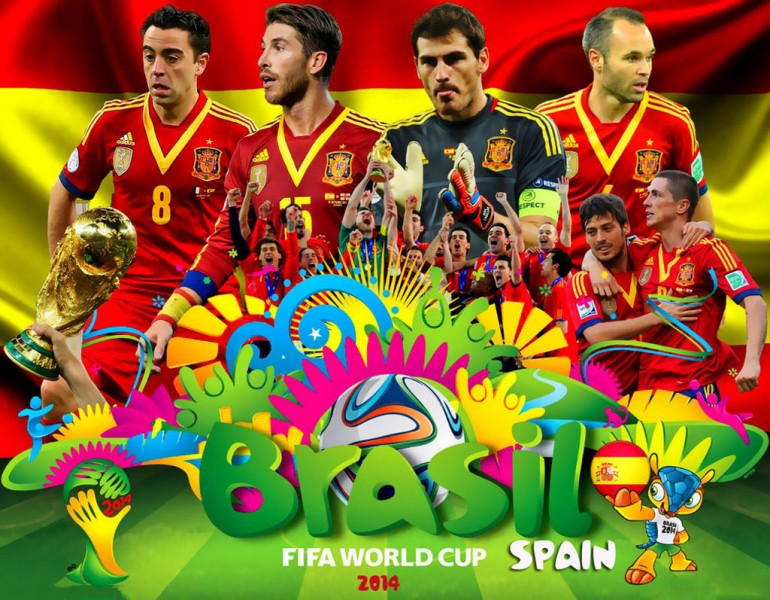 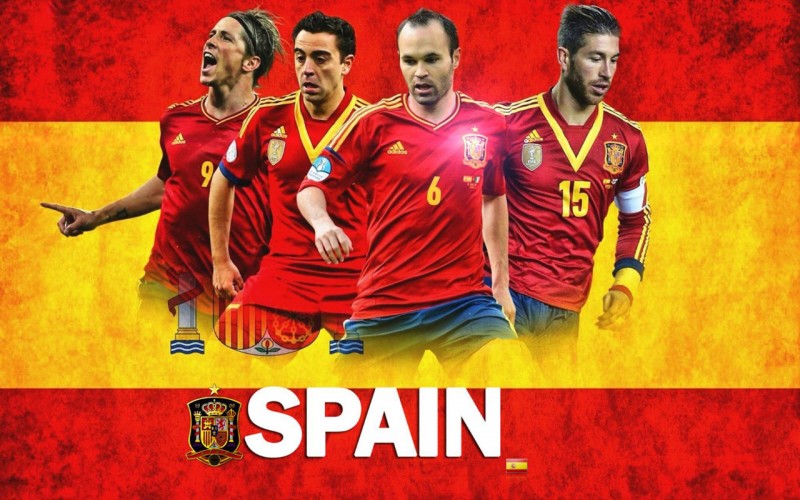