Manuel Neuer: "A Germany vs Portugal is like a final to us" 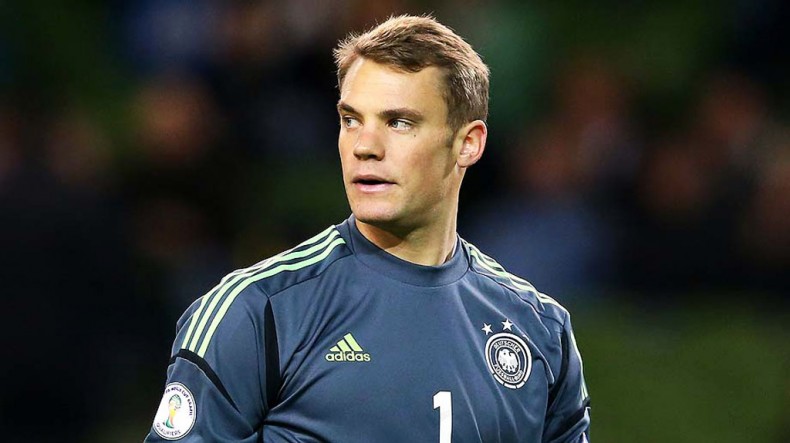 The FIFA World Cup Group G has its debut scheduled for this Monday and there couldn’t be a better opening match than a Germany vs Portugal clash straight on the first round. The two teams are deemed as the main favorites to go advance in this group, where they’ve been drawn together with the USA and Ghana.

During the press conference to preview this game, Germany and Bayern Munich‘s goalkeeper, Manuel Neuer, had a few statements concerning the upcoming clash between these two European sides and made sure that everyone knew that he and his teammates are taking this first fixture very seriously.

Neuer: “To meet Portugal now is like playing the World Cup final. The expectations towards Germany grow up year after year and it would be perfect for us to already win this first game. We got very well prepared to take on this tournament, so I’m confident we’ll be ready for everything”, claimed the German star.

As for Cristiano Ronaldo’s injury problems and the overall concerns about him being fully fit for the Germany vs Portugal encounter, Neuer doesn’t seem to be much worried about the issue.

Neuer: “I don’t know Ronaldo‘s body and I obviously don’t know if he’ll be at 100% this Monday. However, Portugal are very strong with Ronaldo on the pitch, but also without him. We’ll know if he’ll play against us tomorrow, so we just have to wait for it…”, stated the 28-year old.

The German goalkeeper has also struggled with a few physical problems over the last weeks, but he has fully recovered from them earlier this week and he’s now expected be on Germany‘s line-up against Portugal. 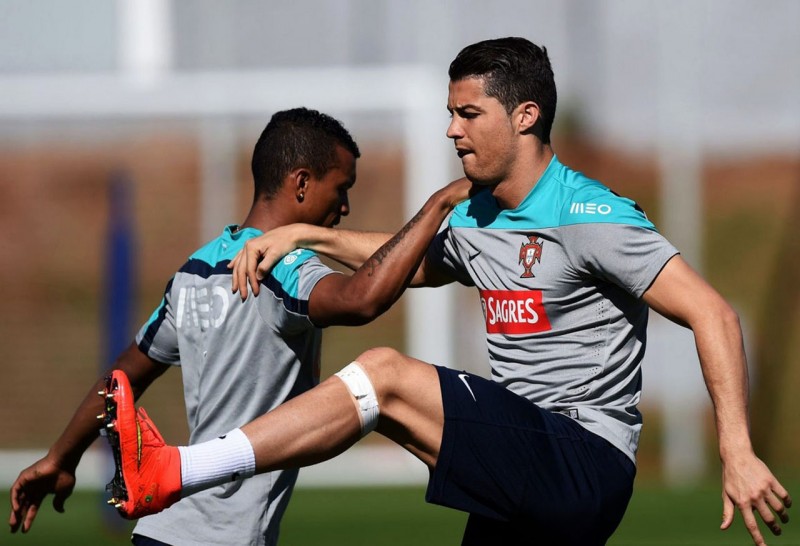 Cristiano Ronaldo injury problems on his left knee, ahead of the World Cup 2014 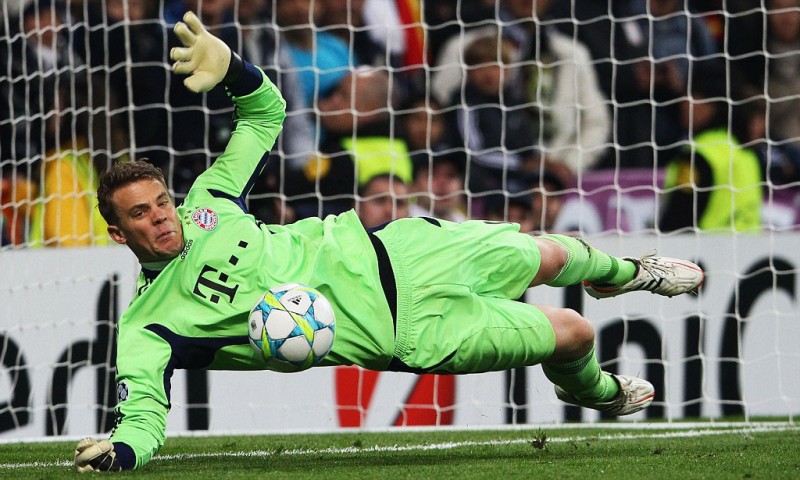