Top 10 - The fastest goals in the World Cup history 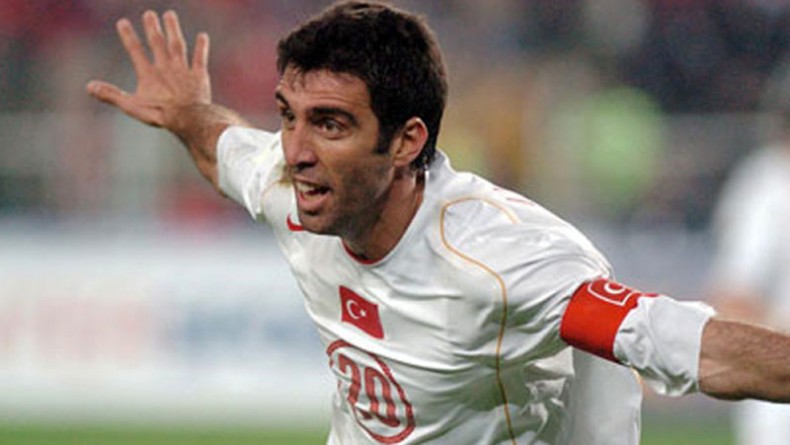 It’s called the “beautiful game” by many sports enthusiasts out there, but strictly judging from the numbers we’ll be showing you in a few moments, it could very well also be called the “quickest game”. In this article, we’ll go through the top 10 fastest goals in football, but only accounting for games played in FIFA World Cup tournaments.

The FIFA World Cup got its first edition back in 1930 and with the exception of 1942 and 1946 (because of the Second World War), it’s been played every 4 years since that year. With this summer’s event in Brazil, the World Cup has now been organized 22 different times in a 86-year span.

The fastest goal ever in a World Cup was scored in 2002, when the tournament was hosted in South Korea. The goalscorer responsible for such an accomplishment was Turkey‘s forward, Hakan Sukur, who only needed 11 seconds to grant his side the lead in a game against the hosts South Korea.

The most recent goal making the cut into this top 10 ranking of the quickest goals of all-time in the World Cup was scored on June 16 of 2014, in Brazil. It took exactly 32 seconds for Clint Dempsey to send the USA into the lead against Ghana and it allowed him to earn a direct entrance into the 5th place of these very particular standings.

Ranking – The fastest goals in the World Cup history: 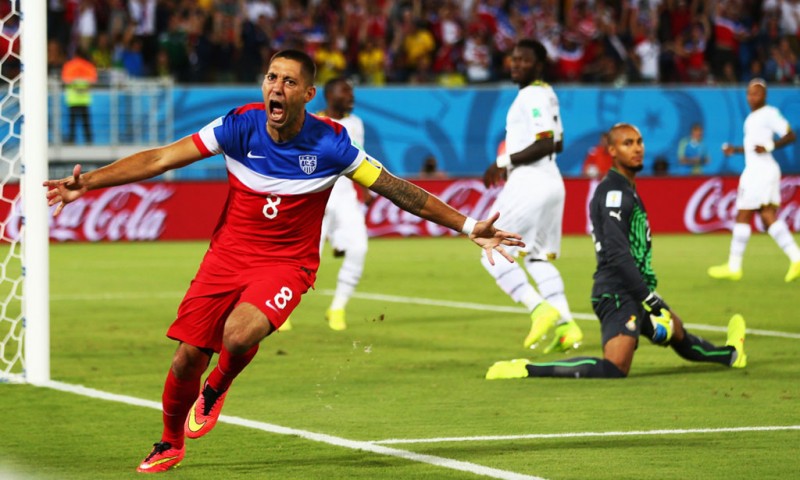 Clint Dempsey fastest goal in the 2014 FIFA World Cup, in USA vs Ghana 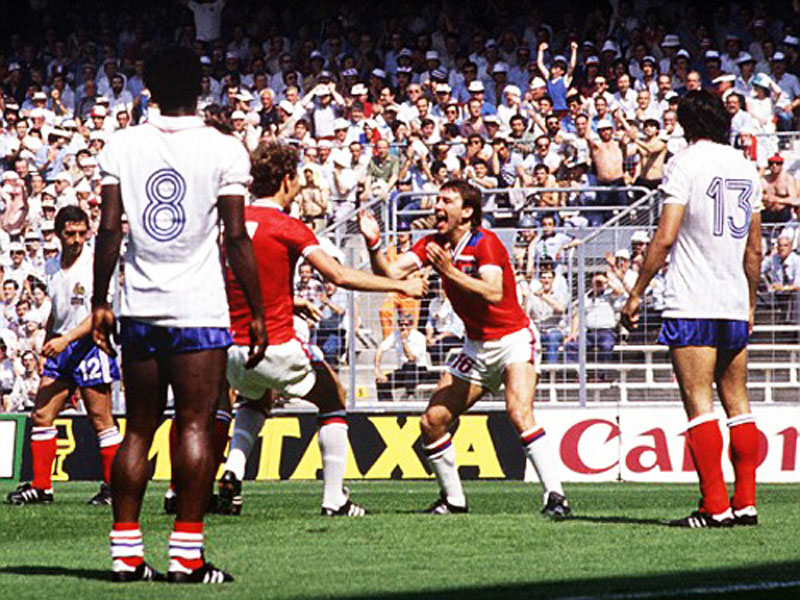 Bryan Robson fastest goal in England vs France, in the 1982 FIFA World Cup