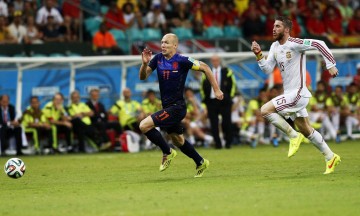 Did you ever wondered about who are the fastest football players in the World and how fast can a footballer really run? With the World Cup taking place in Brazil this summer, FIFA has decided to recently update their ranking list for the fastest runs they’ve been able to track down during international games and there’s a new entrance straight to the number 1 of the standings. The Netherlands winger Arjen Robben has dethroned Theo Walcott as the fastest football player on Earth, after having allegedly reached 37 km/h on a sprint during a game against Spain.

Walcott‘s 35.7 km/h have been topping the list for a long time, but since FIFA doesn’t seem to be capable of properly tracking every player’s run on each international game taking place around the World, this data they provide might actually not mirror the truth as it should…

One easy way to discredit some of these FIFA reports/claims is to simply look at a couple players’ names on this table. How many of you really think that Wayne Rooney is actually the 8th fastest player in the World? Or in an even more outrageous level, how can Sergio Ramos be ranked in 10th place in this list? Yes, that’s the same Sergio Ramos who got left eating dust on that 1-on-1 race against Arjen Robben on June 13.

Nevertheless and since there aren’t many other credible studies on this topic available out there, here are the official FIFA rankings for the fastest players in the World, updated on June of 2014.

Ranking – The 10 fastest players in the World Cup history: 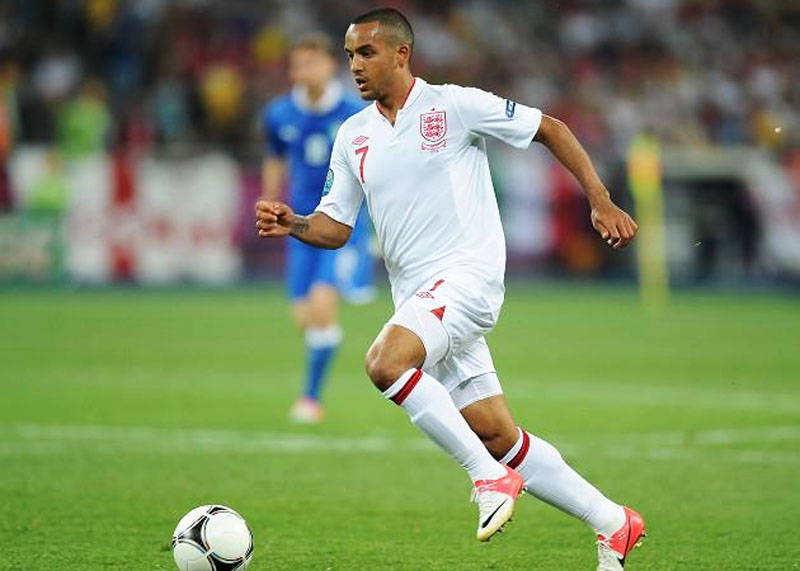 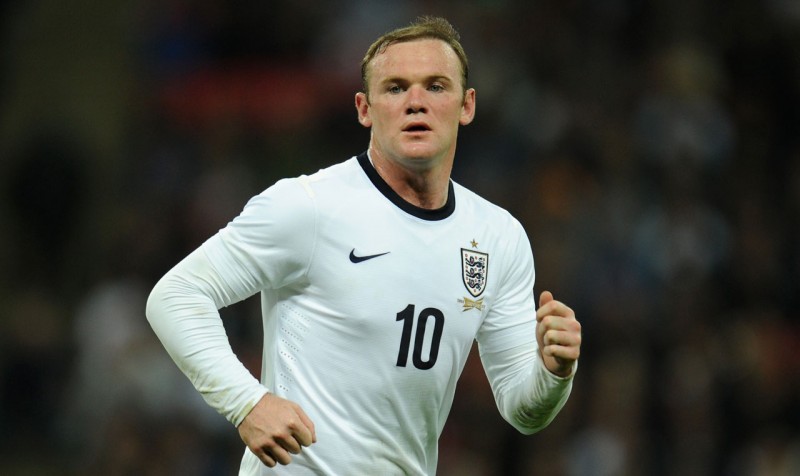 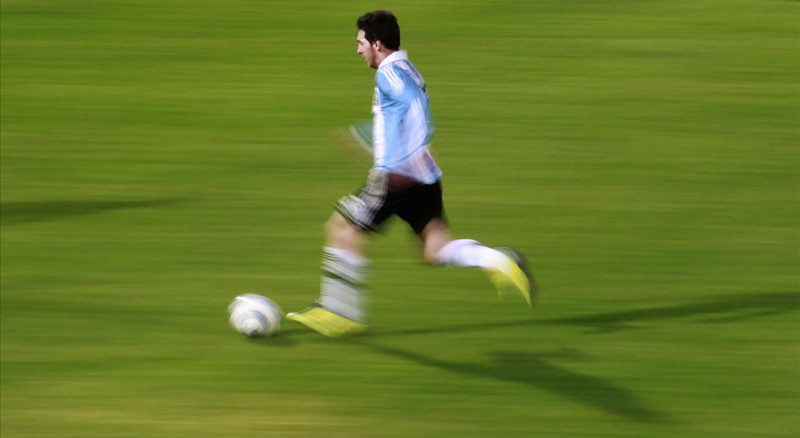 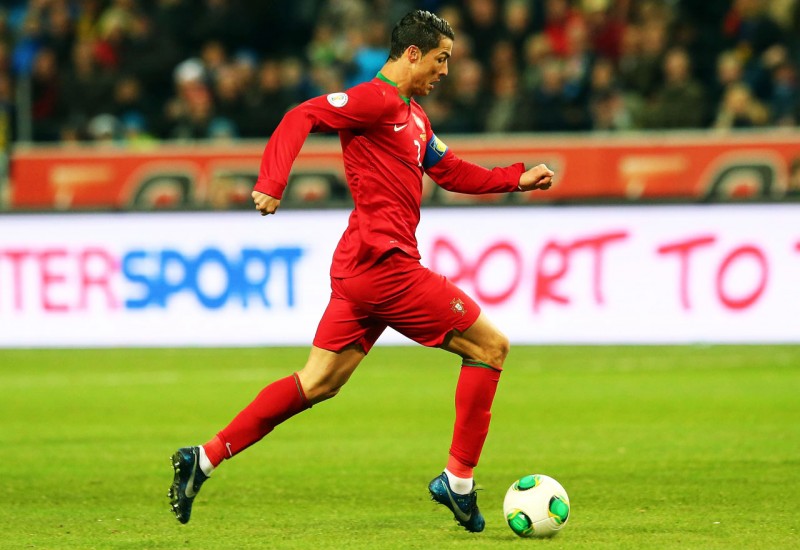 Cristiano Ronaldo in his top speed 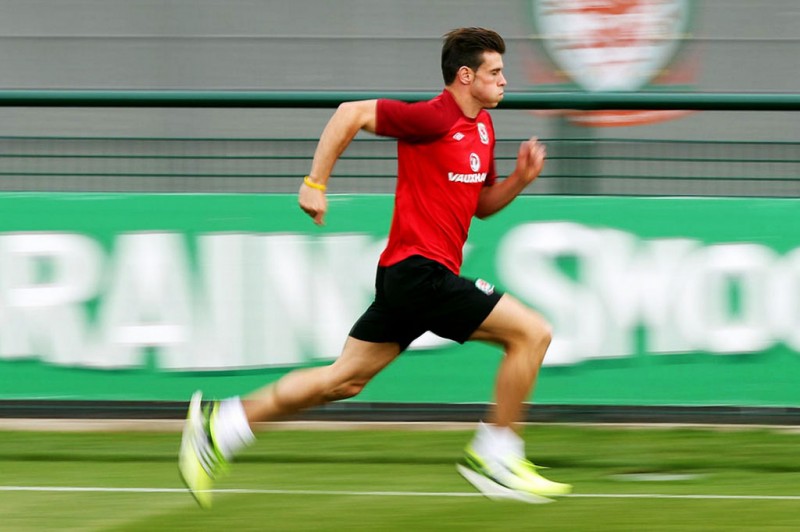 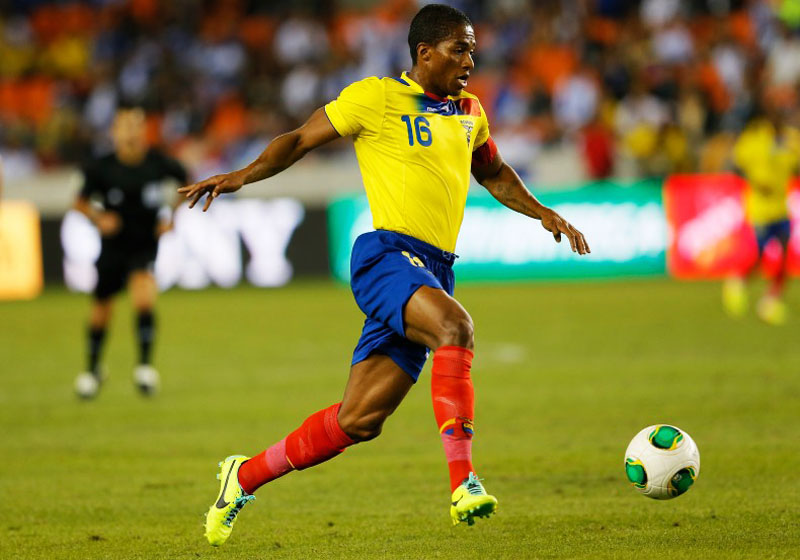