Cavani: "The return of Suarez will make us stronger" 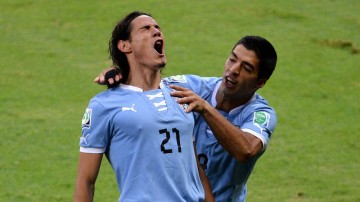 Uruguay and England are about to lock horns in São Paulo this Thursday evening, in a game where neither side can afford to lose. The two teams got defeated in their opening rounds just a few days ago and second straight loss would mean they would be out of the FIFA World Cup in Brazil. This Uruguay vs England game kicks off at 4PM in São Paulo and it will pass on ITV 1 in England and on ESPN in the United States.

With the pressure being held evenly by both sides, Uruguay will have at least a slight psychological edge with the return of their main player, the Liverpool forward Luis Suarez. The 27-year old missed the first game against Costa Rica last Saturday, but all the latest reports seem to indicate that he’ll be fit for this Thursday’s decisive match and that he will make it straight to the starting eleven in order to pair up with PSG‘s lethal striker, Edinson Cavani.

Cavani: “I’ve had the chance of playing with Luis Suarez quite a few times in the past years and we’ve already showed the World how good of a partnership we are capable of forming”, started by remarking the former Napoli striker, clearly confident that with himself and Suarez in the attack, Uruguay will become a lot stronger against England.

Cavani: “Our philosophy is always the same. We are a difficult team to beat because we have a strong character and a strong personality. If anyone wants to get past us, they won’t do it without putting on a big fight…”, promised the 27-year old player as he anticipated the big game against England.

While these 2 former World Champions will have their future on the line in tonight’s game, the other game of the group will see the underdogs Costa Rica taking on Italy, at the Arena Pernambuco, in Recife. Unlike the Uruguay vs England match, whoever wins there will most likely immediately secure the passage into the last-16 round of the 2014 FIFA World Cup.

Watch part of Edinson Cavani‘s press-conference previewing the clash between Uruguay and England below: 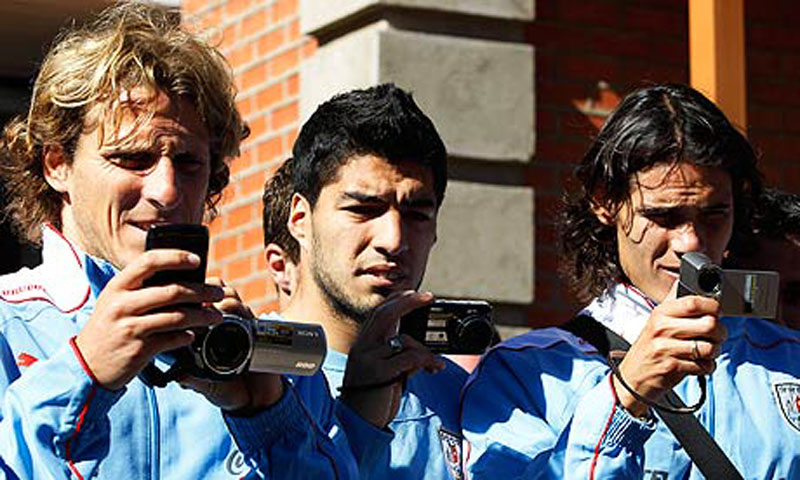 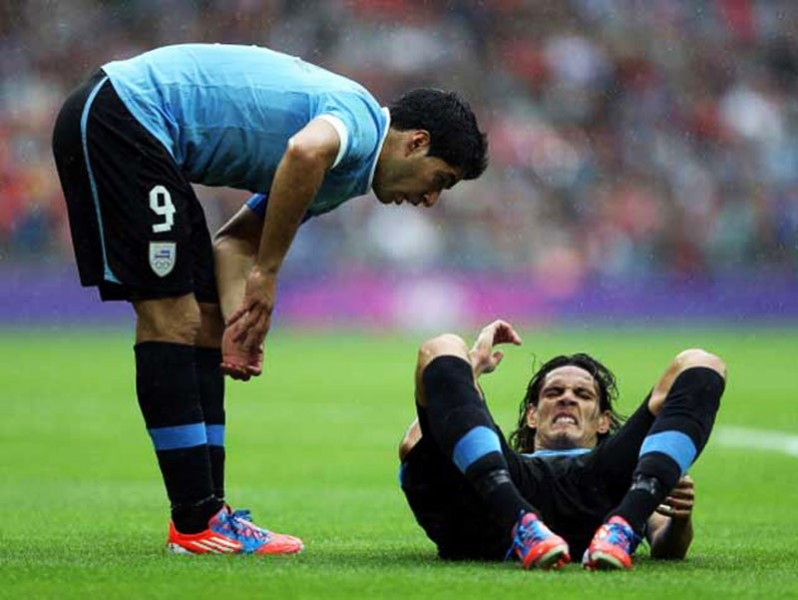 Luis Suarez checking on Cavani during a game for Uruguay 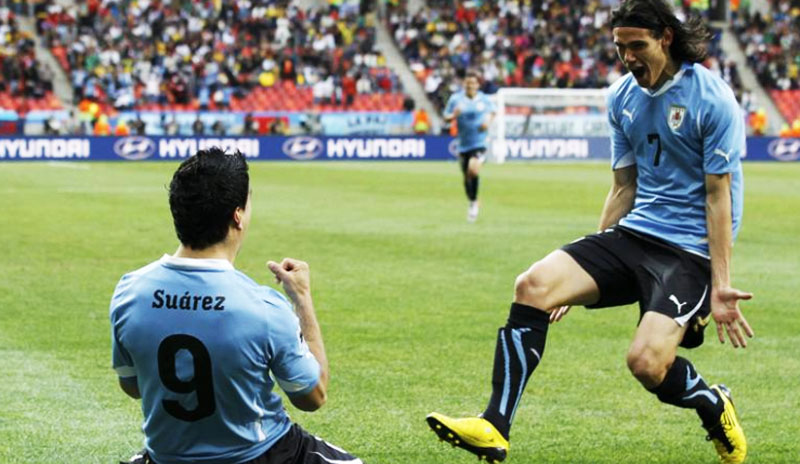 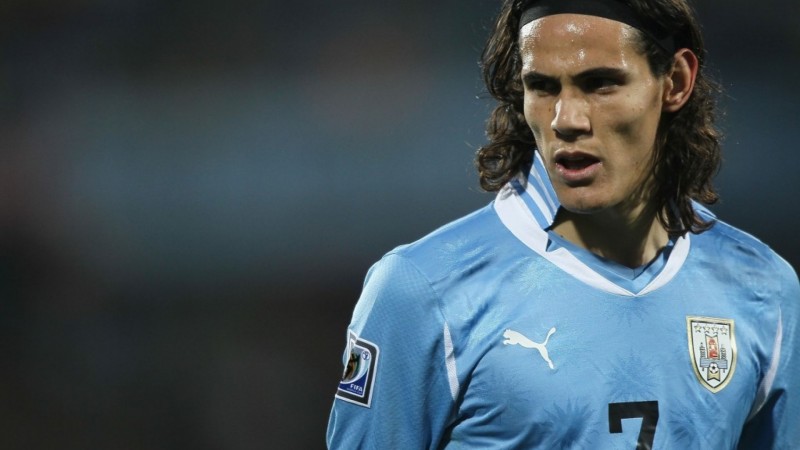 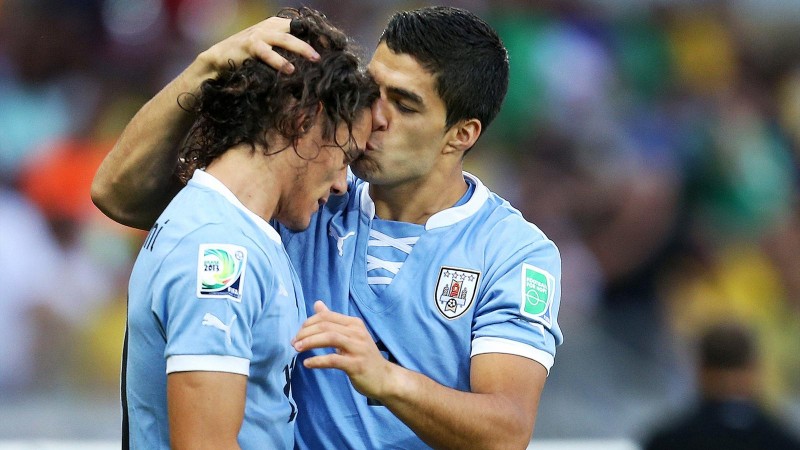 Suarez kissing Cavani in his head