Balotelli: "Winning the World Cup is more important than the Ballon d'Or"

Balotelli: “Winning the World Cup is more important than the Ballon d’Or” 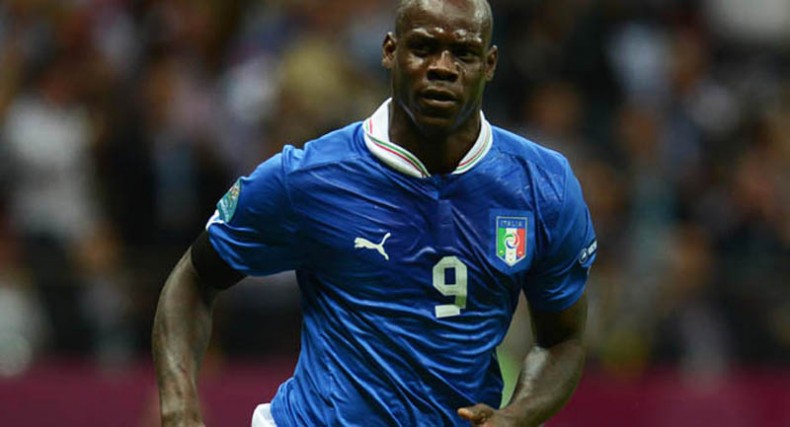 The 23-year old forward seems to be with the right mindset in this year’s FIFA World Cup in Brazil and after having already pulled off a great performance in Italy‘s debut game against England (which ended with a 2-1 score favorable to the “Azzurri“), he’s fully committed to keep playing at this level and take his home nation the far as possible in the competition.

Mario Balotelli: “I’m very calm and relaxed. I don’t feel any special amount of pressure on my shoulders and my only focus is to keep scoring goals in order to help Italy reaching their objectives.”

Italy is about to take on Costa Rica in Group D’s second round of fixtures and with the two teams coming off opening wins in the previous games, the winner will virtually secure a spot in the next stage of the competition.

Balotelli: “Winning a World Cup is far more important than winning the FIFA Ballon d’Or or even the UEFA Champions League for your club. It’s a very special feeling to be here in Brazil playing in this tournament and all I can think of is how I want to to win the World Cup for Italy“, stated the AC Milan controversial player.

Often accused of being very immature both on and off the pitch, Balotelli is now showing a new face, way more altruistic. When asked if he felt he had the same weight in Italy as other starts like Neymar and Messi have in their own national teams, Brazil and Argentina respectively, the answer couldn’t be more enlightening.

Mario Balotelli: “A tournament such as the FIFA World Cup shouldn’t be about me. I surely don’t want to get the spotlight turned to me as Neymar and Messi have. The team always comes first and I’m only worried about Italy“, insightfully remarked the AC Milan striker. 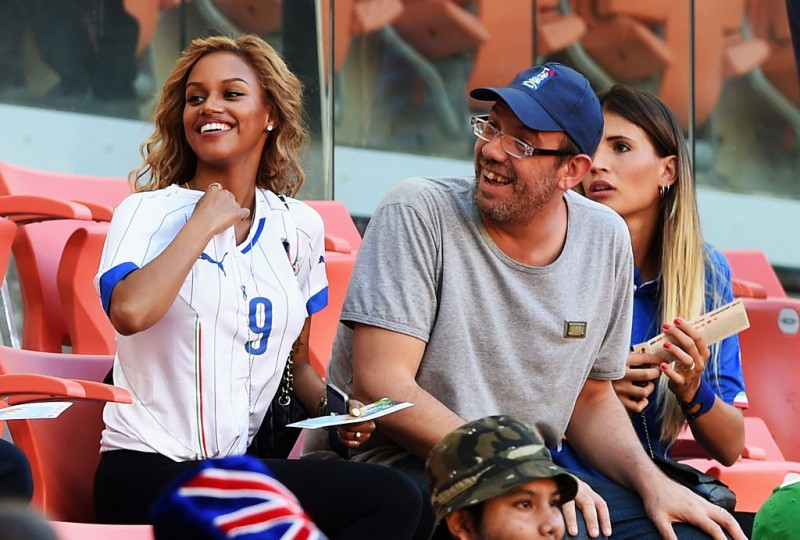 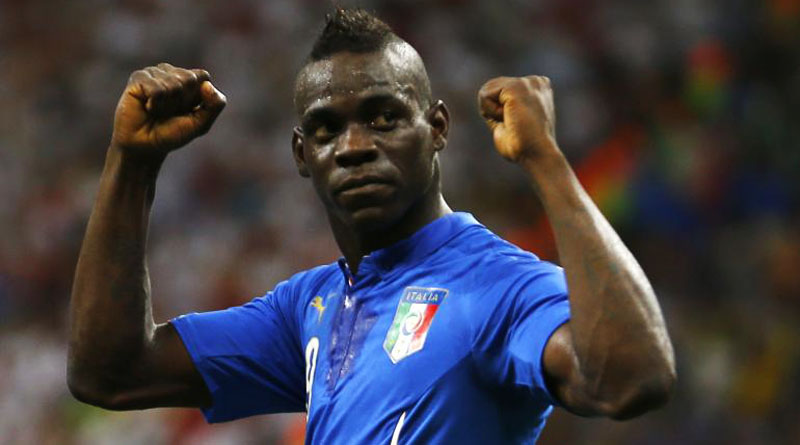 Mario Balotelli focused on keep winning for Italy, in the FIFA World Cup 2014 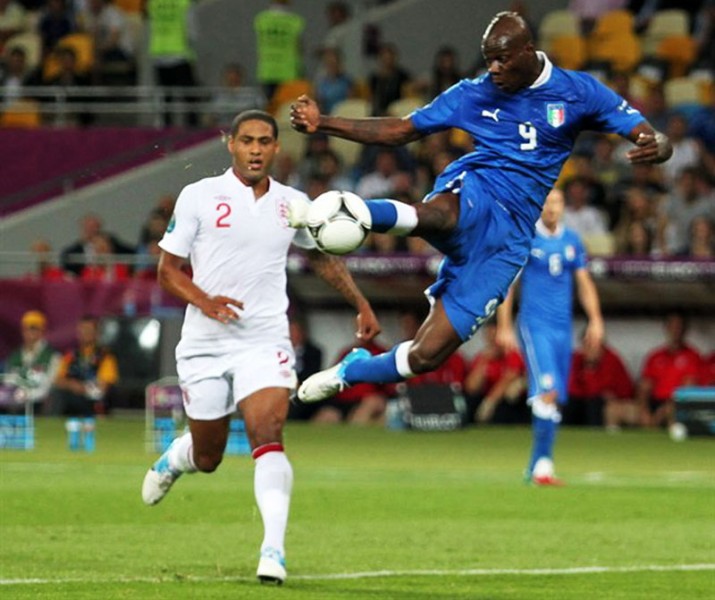 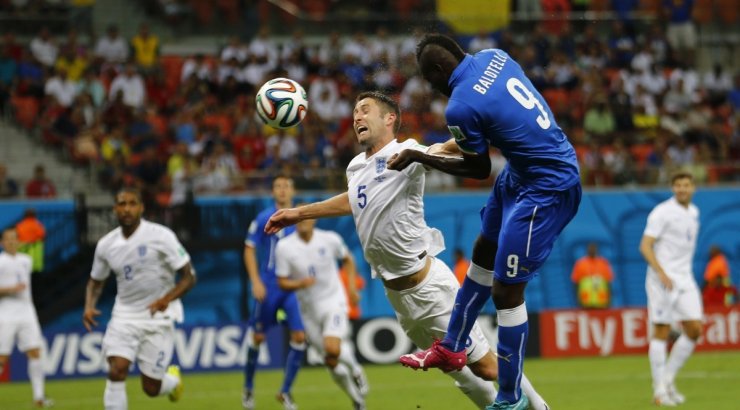 Mario Balotelli header goal in Italy vs England, at the 2014 FIFA World Cup