3 reasons to explain Spain's fall in this World Cup

3 reasons to explain Spain’s fall in this World Cup 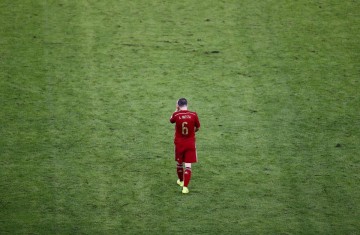 For the first time in this sport’s history, the reigning World Champions have fallen right at the group stages. Spain had been drawn in a very tough group with Netherlands, Chile and Australia, but they proved that even one of the best generations ever can succumb on the blink of an eye.

The Spanish Team lost their two initial games, first against the Netherlands by 5-1 and more recently against Chile by 2-0. In none of those matches were they the team that dazzled the World over the past 6 years, and the squad that so brilliantly won the EURO 2008, the FIFA World Cup 2010 and the EURO 2012. The much-announced renewal process will finally take place after this World Cup, but this quite poor performances in Brazil might have been avoided if the tough decisions were made earlier…

Why did Spain fail so miserably in the World Cup?

Spain gathered a very strong group of players coming into this World Cup, but if there’s one thing almost every fan noticed when Vicente del Bosque sent his men onto the pitch, that’s the lack of intensity shown by pretty much every player. When that happens and in a substantial degree, it doesn’t really matter who’s stronger, more talented or favorite to win. Those who end up putting more effort on the pitch will usually win.

#2: Inability to tactically adapt to their opponents

While both Netherlands and Chile seem to have studied thoroughly Spain, the same can’t really be said the other way around. Vicente del Bosque didn’t bring a plan B to Brazil, when when the predictable passing game (the very popular “tiki-taka”) failed to deliver results, Spain never left the impression that they were prepared to offer different answers. Their opponents on the other hand, exploited Spain‘s weaknesses almost to perfection and they got rewarded for that.

We’re talking about a team and a group of players who has managed to win 3 major competitions in a row (EURO 2008, World Cup 2010, EURO 2012). We don’t get see that happening many times and when it does happen, it’s more than natural that the players within those teams end up losing the motivation levels and the hunger to keep winning as they had in the beginning. A big part of the Spanish players that were present in Brazil has been with the team since the beginning of this very successful era and obviously, it would be only a matter of time until the current generation stopped delivering what was expected from them at this level. 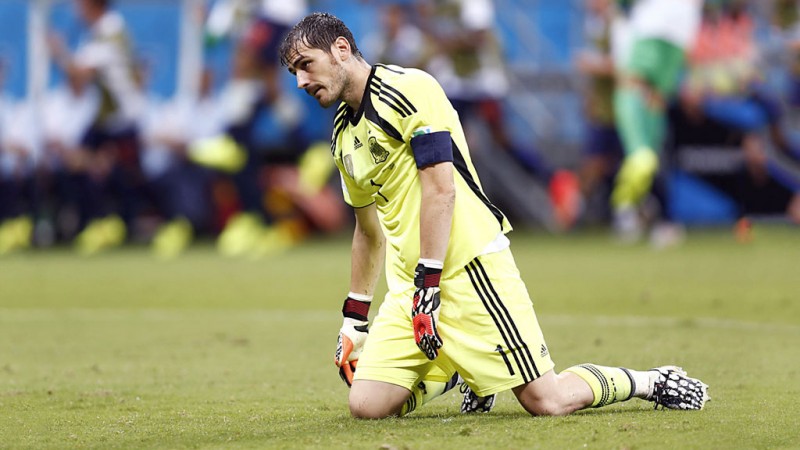 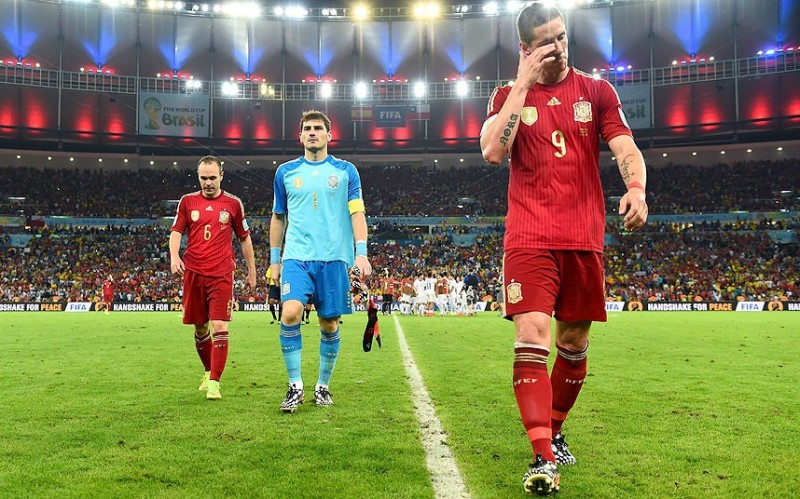 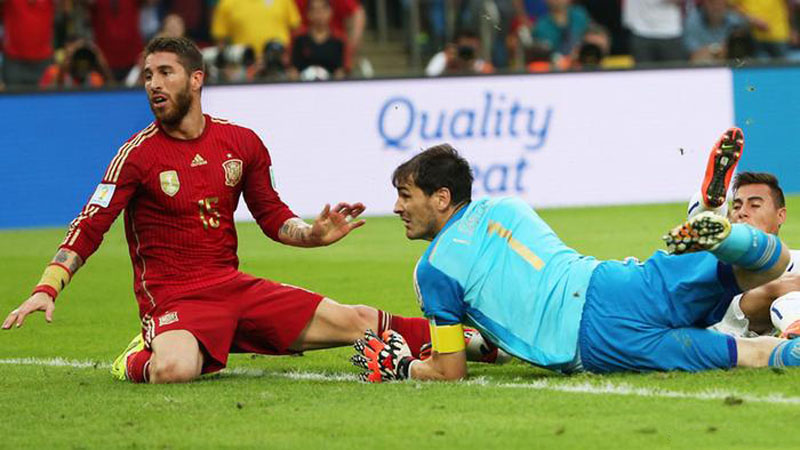 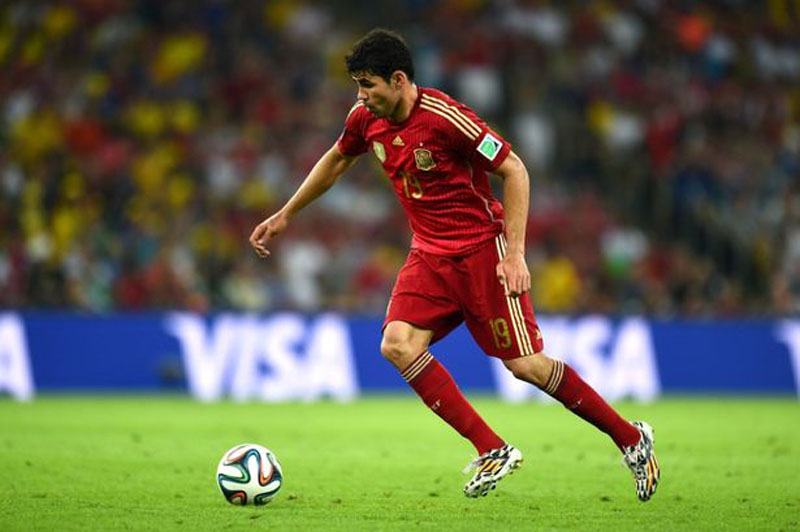