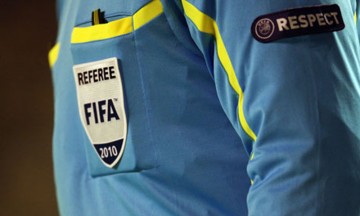 The first two rounds of fixtures in the 2014 FIFA World Cup has been completed yesterday and as expected, the future of many national teams will only be decided in the third and final round of each group. As it usually happens in competitions like these, we come to a point where in certain groups, two or more teams end up finishing with the same points. Since only the top two teams advance to the knockout stages, how do we know who goes through in these situations? What are the FIFA World Cup rules and tiebreakers criteria in these circumstances?

The group stage tie breaker rules are actually pretty straight and simple. The following information was drawn from FIFA’s regulation document, which was prepared and published to the public ahead of this summer’s World Cup.

The ranking of each team in each group shall be determined as follows:

If two or more teams are equal on the basis of the above three criteria, their ranking will be determined as follows:

As seen from the official regulation above, the first criteria to untie two teams who finish with the same amount points in a certain group, is the goal-difference (also known as goal-average) of each team. We’re calling this the first criteria, but obviously that before that comes naturally the straight amount of points that each team earned.

If the goal difference doesn’t help solving the tiebreak issue, then the following criteria is to look at which team scored the highest amount of goals in those 3 games played at the group stage. If that still doesn’t lead us anywhere, only then the rules state that we should look at the head-to-head statistics, starting with the points each team earned in the games they’ve played against each other. The list goes on with a total of 7 different rules/criteria, and the last one actually consists on a totally random drawing. Let’s hope no one’s destiny ever comes to that… 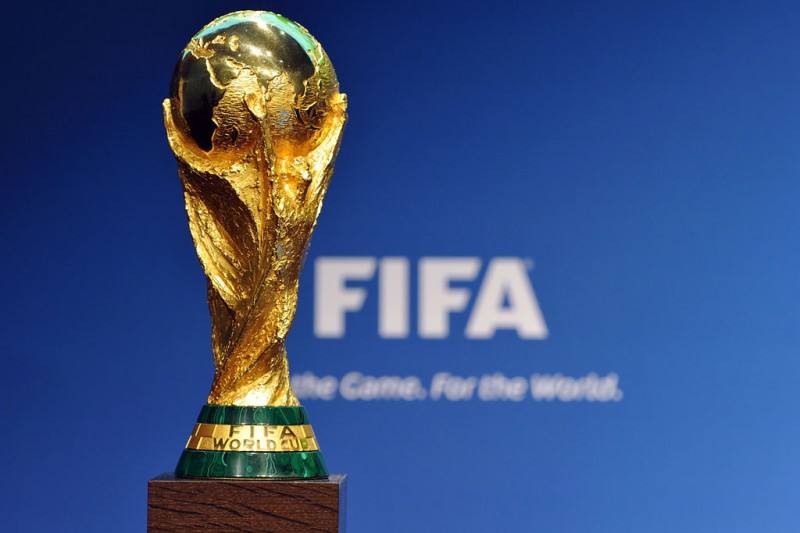 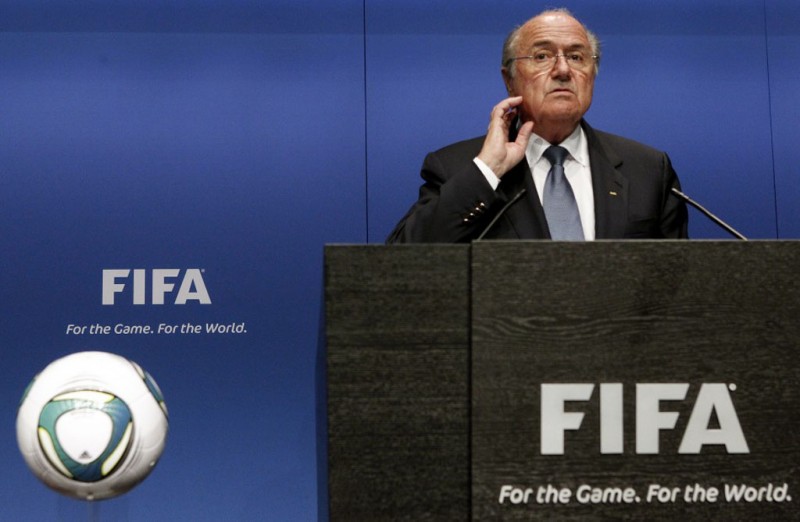