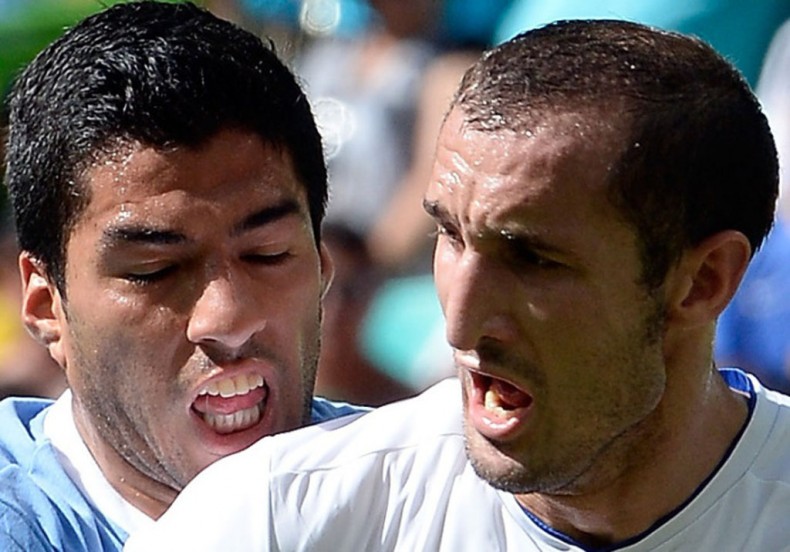 After the biting incident between Luis Suárez and Giorgio Chiellini in last Tuesday’s game opposing Uruguay to Italy, FIFA had immediately announced that they would deliberate on what had just happened and that they would reveal their decision in the days ahead.

That decision came out a few hours ago, with FIFA not being too soft with Liverpool and Uruguay‘s striker, by handing him a 4-month suspension from all football competitions (at a club and international level), together with a straight 9-game ban from Uruguay‘s international agenda.

What this basically means is that Suárez will surely miss the rest of the 2014 FIFA World Cup, but also Liverpool‘s first 3 games in the Champions League group stages, as well as their first 9 games in the English Premier League.

Moreover, we can now probably expect for all transfer rumors around Suárez and several top clubs in Europe such as Real Madrid and Barcelona to slow down a bit. During his 4-month suspension and according to FIFA spokeswoman Delia Fischer, the Uruguay international is forbidden to be actively involved with any football club, and that even includes training with Liverpool or any other team that may be interested in signing him in a near future.

This is not the first time Luis Suárez gets involved in a biting incident, as he had already had similar acts in the past. The first bite happened in a Ajax vs PSV match in Netherlands in 2010, when the 27-year old attacked his opponent that day, Otman Bakkal, in what we can call a “vampire move” targeting his neck. More recently, in 2013, Suárez did it again and this time in England during a Liverpool vs Chelsea game. His victim was now Branislav Ivanovic and his teeth were, once again, his main weapon. 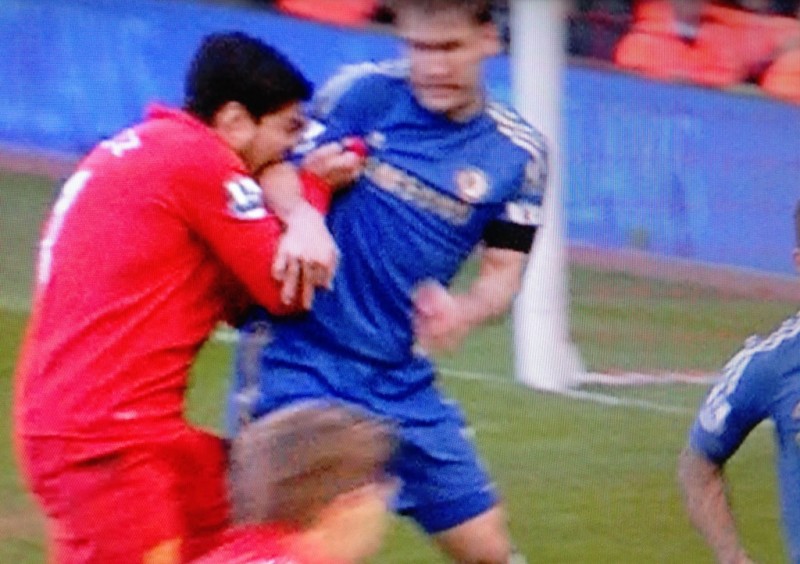 Luis Suárez bites Ivanovic, in Liverpool vs Chelsea in the EPL, in 2013 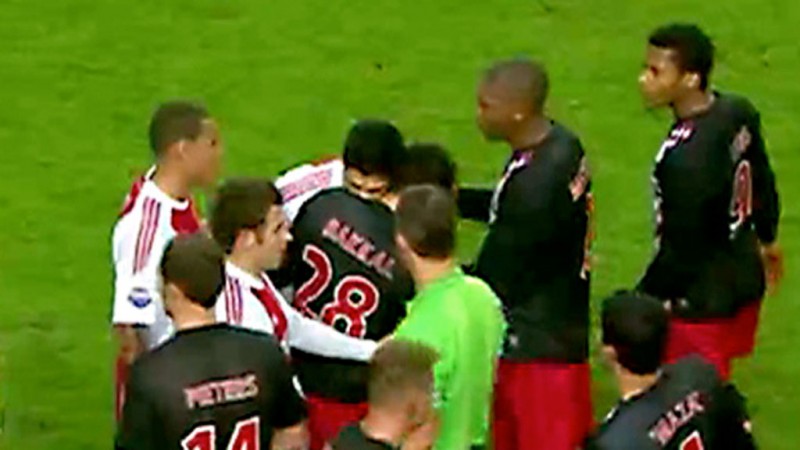 Luis Suárez biting Otman Bakkal, in PSV vs Ajax, in 2010 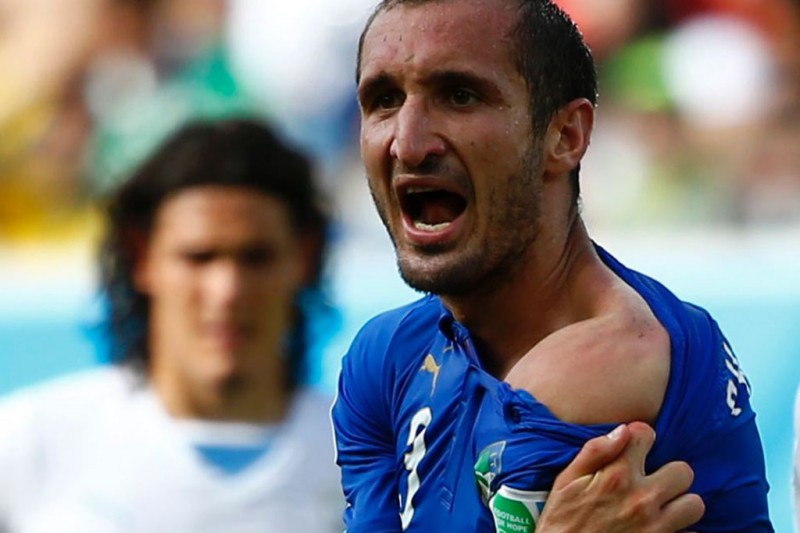 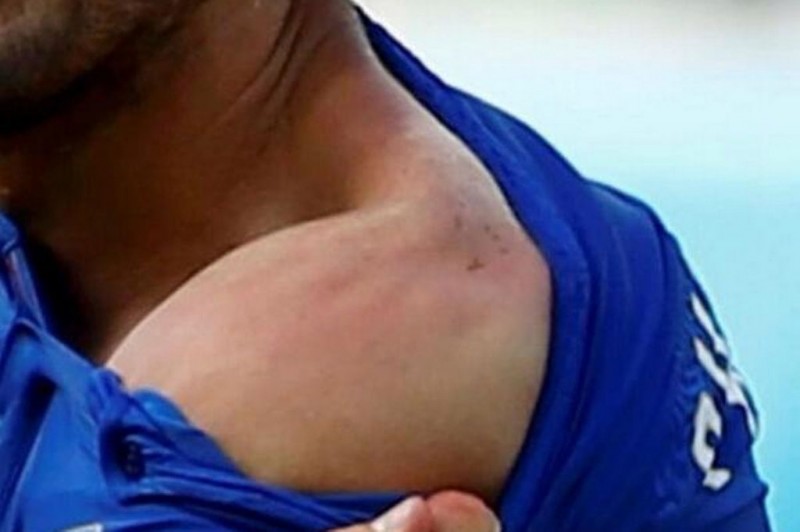 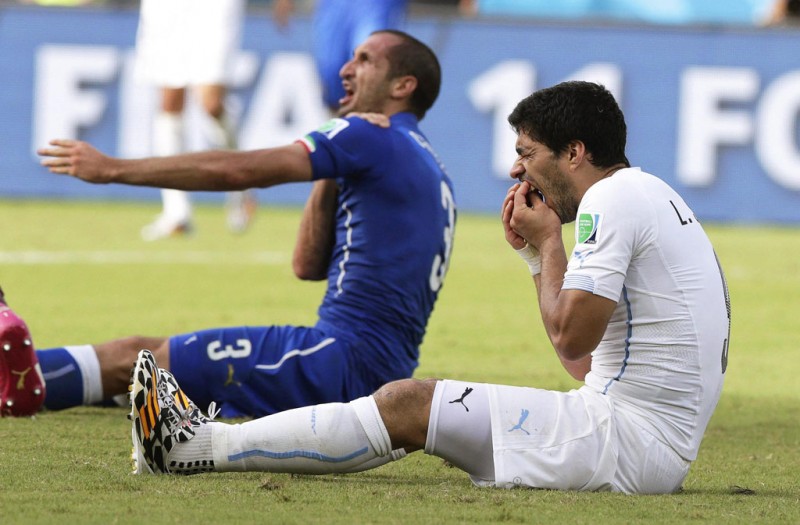 Suarez reaction after biting Chiellini, in Italy vs Uruguay, at the FIFA World Cup 2014