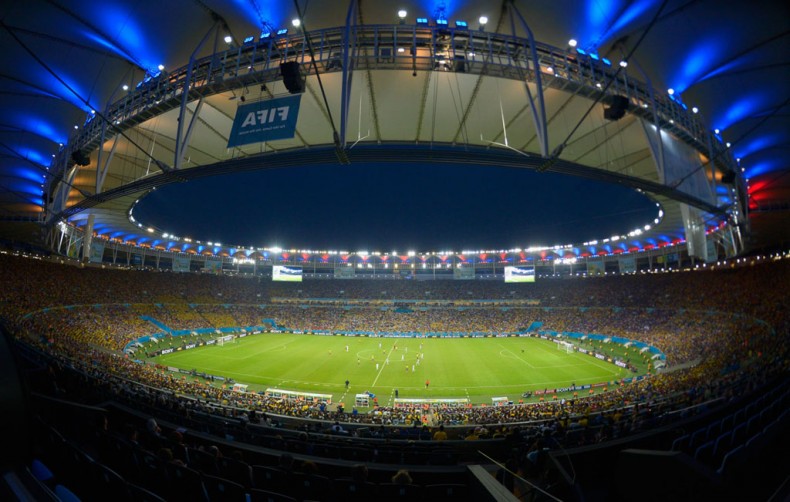 The 2014 FIFA World Cup has finally reached its final stages this week and after today’s games, there are only 8 teams left in the competition. As expected, the remaining teams in this tournament are prominently from South America and Europe, with the only “intruder” being Costa Rica from Central America.

How far can each team still go in this World Cup? Is it still realistic to claim that any of these teams doesn’t stand a chance to go all the way and reach the ultimate glory on July 13? Let’s go through a quick preview in all these 4 matches that await us this next Friday and Saturday, and find out what we can expect from each tie.

Two of the strongest European teams will collide at the Maracanã, in Rio de Janeiro, but only one of them will advance into the semi-finals. France has been surprising most of the fans in this World Cup, especially after it got confirmed that they would be missing their star play Franck Ribery. They won all their games so far and unlike their opponents next Friday, they didn’t need to go through an extra-time period to defeat their previous rivals, Nigeria.

Germany doesn’t seem to be that confident team we’re used to see in other years, but the truth is that they’ve been winning and getting themselves in good positions to aspire going all the way. They may have struggled more than was supposed against Argelia, but if they get past France this Friday, they’ll certainly earn the respect they deserve from all the other title contenders.

Our favorites to advance: Germany 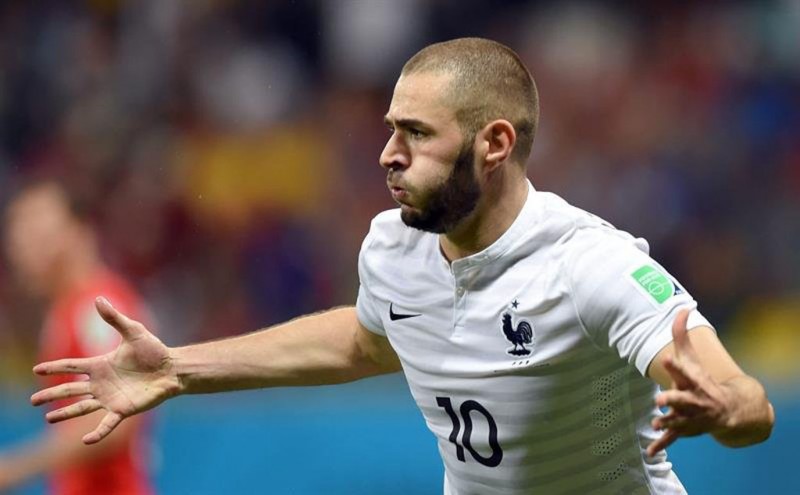 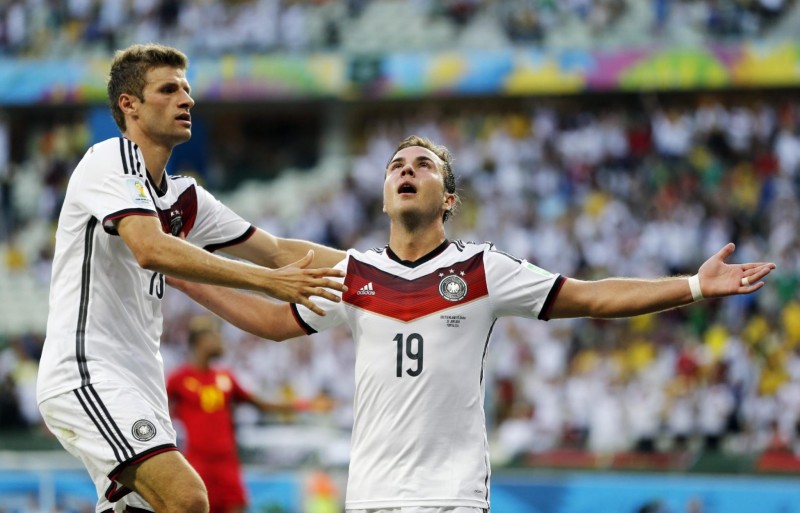 The hosts managed to keep alive in the tournament after a dramatic penalty shoot-out against Chile last weekend, but they better not abuse their luck again when they meet Colombia next Friday night in Fortaleza. They obviously have in Neymar their biggest hope to decide these high-profile games in their favor, but they are also counting on the home crowd support to help them getting that very special motivation boost in games like these.

Colombia will come into this match particularly motivated, after having finished their group in first place and knocking out Uruguay in the previous round. Moreover, this Colombian side expects their new rising star James Rodríguez to steal the show once again and extend his goal-scoring tally even further. The AS Monaco attacking midfielder is already the competition’s top scorer with 5 goals, precisely 1 goal more than his next opponent, Neymar Jr.

Our favorites to advance: Brazil 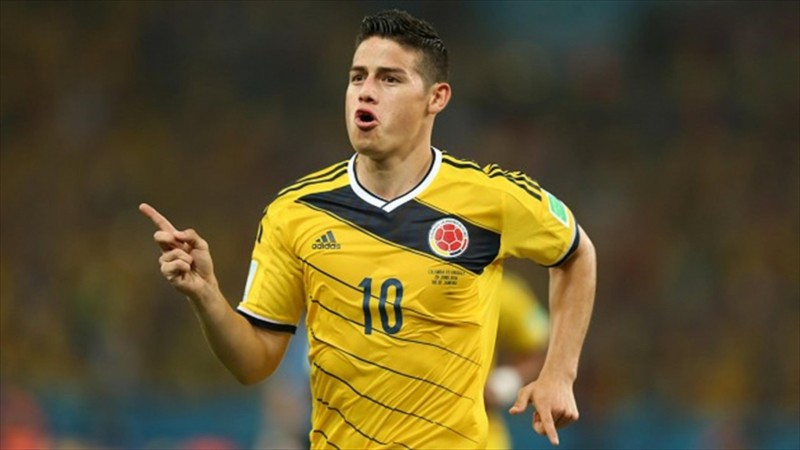 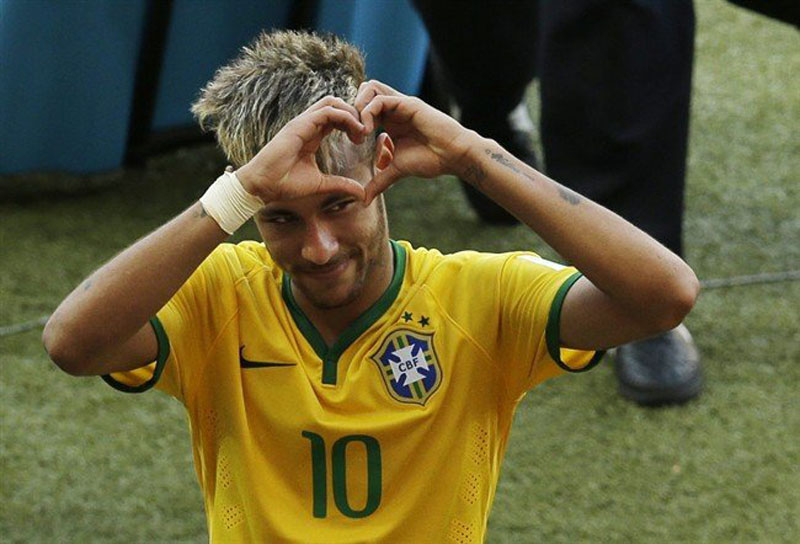 With two incredibly talented teams such as Argentina and Belgium taking center stage in Brazília next Saturday, one thing is certain and that’s the high quality show that we’re going to witness. With Argentina still failing to convince after 4 consecutive games where they didn’t quite met the expectations, they’ve been shielding themselves from most of the critics on the simple reality that they’ve been winning their games. They got through their last opponent Switzerland in extra-time, after seeing Lionel Messi and Angel Di María fabricating the decisive goal in the dying minutes of the game. Those are precisely the two players they’ll count on the most when they face Belgium this weekend…

There’s probably no other side in the World gathering as many talent and youth combined as Belgium does. They went through all their opponents so far and even though they’ve also needed to play the extra-time period against the USA in their round-of-16 tie, they proved how deep their squad is when they brought in players from the bench. They got world class players in all areas of the pitch and if they manage to play as a solid team against Argentina, they should probably be regarded as the favorites to go through…

Our favorites to advance: Belgium 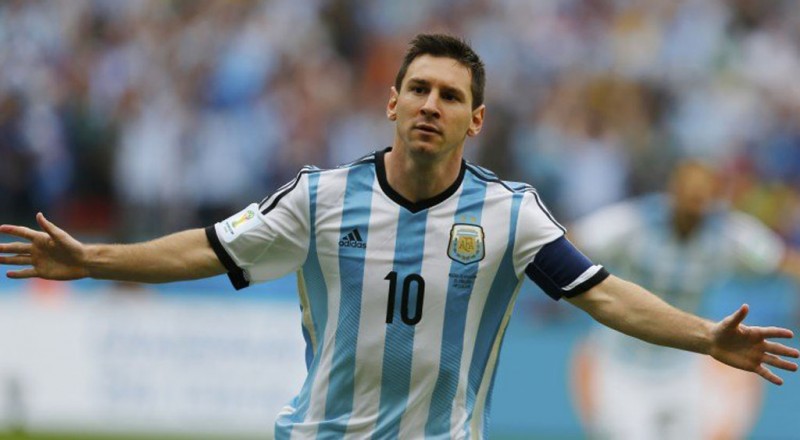 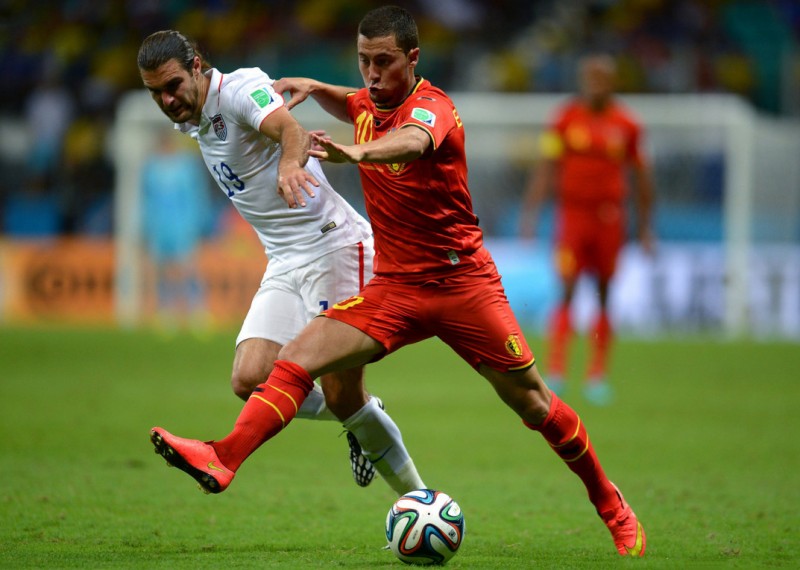 On paper, it’s probably the most uneven tie we’ll have in this World Cup quarter-finals. If we hadn’t seen what happened so far in the tournament, most of us would even agree to label this game as a “David vs Goliath” fight. However, Costa Rica has been surprising everyone ever since they managed to get out of this World Cup‘s group of death, leaving behind them the powerhouses England, Italy and Uruguay. In the last-16 stage they had to face Greece and even though they weren’t the favorites again, they managed to move forward in the competition after beating them in a penalty shootout decision.

Their opponents this Saturday are the Netherlands, a team who is yet to draw or lose a game in this World Cup. The Dutch are on a 4-game winning streak, including wins against the former World Champions Spain, Chile, Australia and more recently, Mexico. They got one of the deadliest attacking partnerships of this tournament, with Wesley Sneijder feeding the team’s two biggest stars, Bayern Munich‘s Arjen Robben and Manchester United‘s Robin Van Persie. If they play like they’ve done against Spain in the opening round, it’s hard to imagine a team who’s capable of challenging them in what’s left in this World Cup…

Our favorites to advance: Netherlands 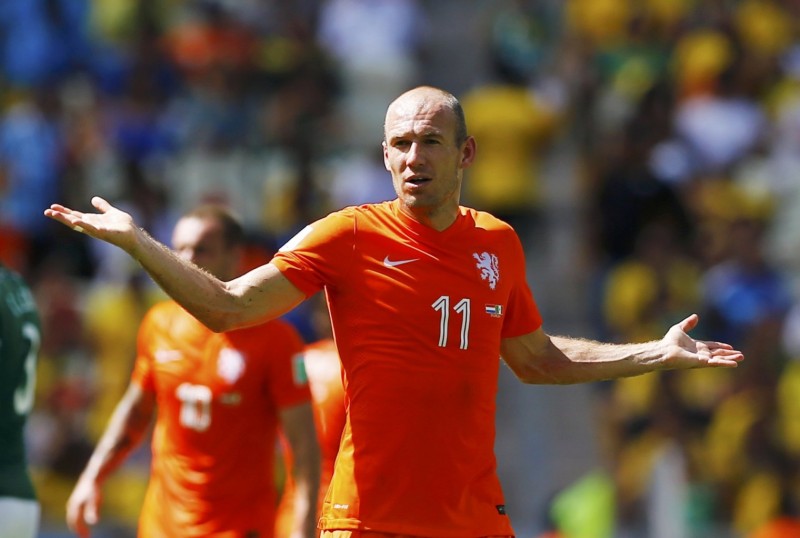 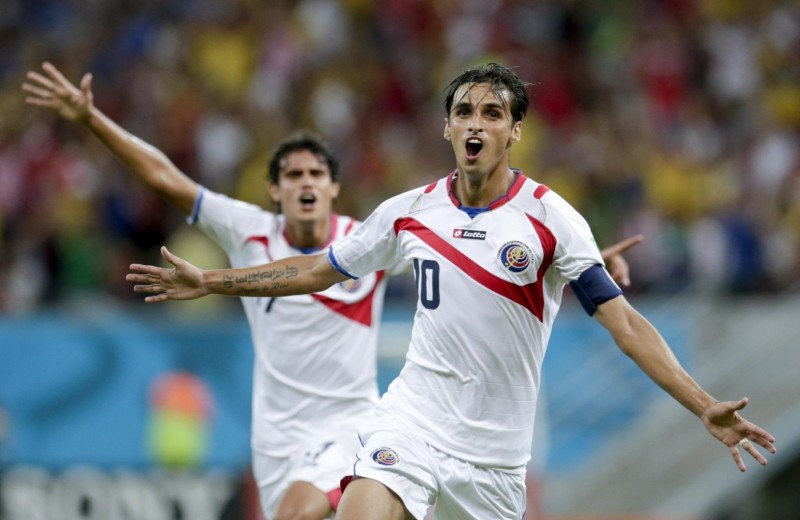