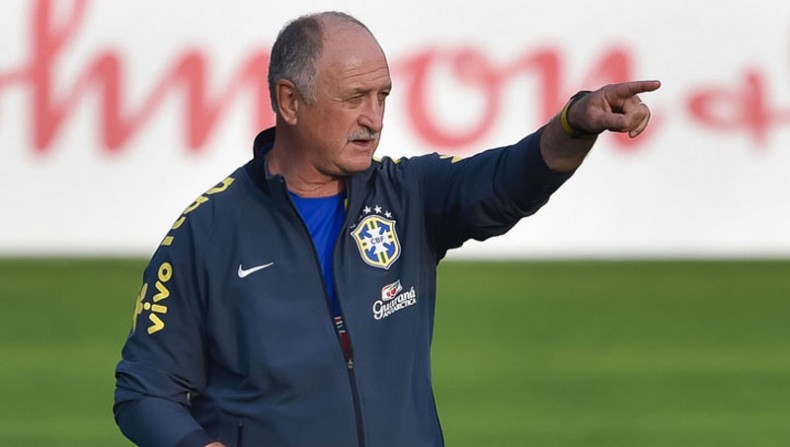 The 2014 FIFA World Cup will resume this Friday with two promising quarter-final clashes, first with a France vs Germany in Rio de Janeiro and later that day with Brazil hosting Colombia in Fortaleza. Naturally, it’s precisely that last match that has been sparking more interest in Brazil over the last days and with the hosts struggling to play that quality football that fans have been used to over the past decades, a lot critics have been pouring over the “Escrete” and Scolari himself.

Brazil did finish first in Group A and beat Chile in the last-16 stage just a few days ago. However, it’s also true that none of their 4 performances so far has been that convincing yet, and they actually got very close to be knocked out against the Chilean team. With that in mind, the Brazilian National Team coach, Luiz Felipe Scolari, is said to be preparing several changes to his team ahead of this very important match against Colombia.

The Brazilian Team has been playing with a 4-2-3-1 formation so far in this tournament, but they might go with a more classic 4-3-3 when they step onto the Estádio Castelão to take on Colombia. Besides Luíz Gustavo’s confirmed absence (suspended for this match due to yellow-card accumulation), Scolari might also send to the bench the team’s right-back Daniel Alves, and the team’s striker, Fred. At least, that’s the impression given in this Wednesday’s practice, where Scolari tried out a different formation on the pitch with Maicon in Daniel Alves place, and both Henrique and Paulinho joining the starting eleven to form a more solid midfield with Fernandinho. Upfront, Neymar would have to assume a “false 9” role, by playing in-between Óscar and Hulk.

Here’s how Scolari‘s revolution for the game against Colombia might play out on the field. 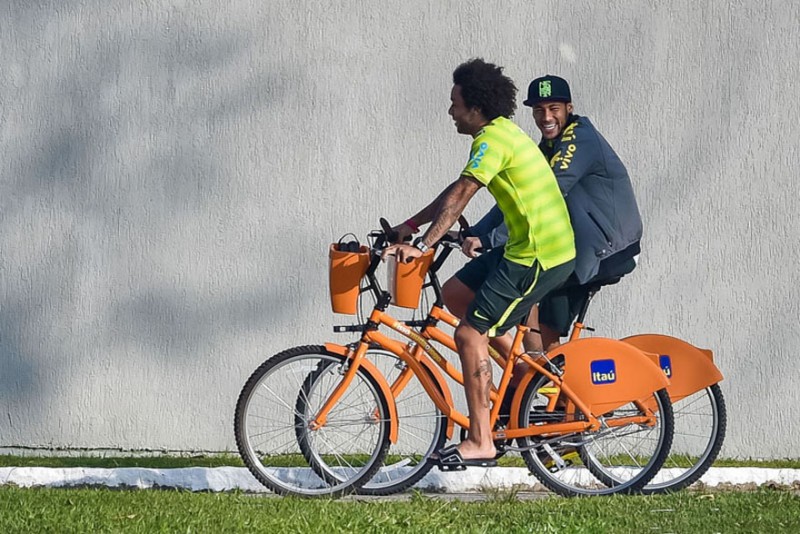 Marcelo and Neymar riding a bicycle 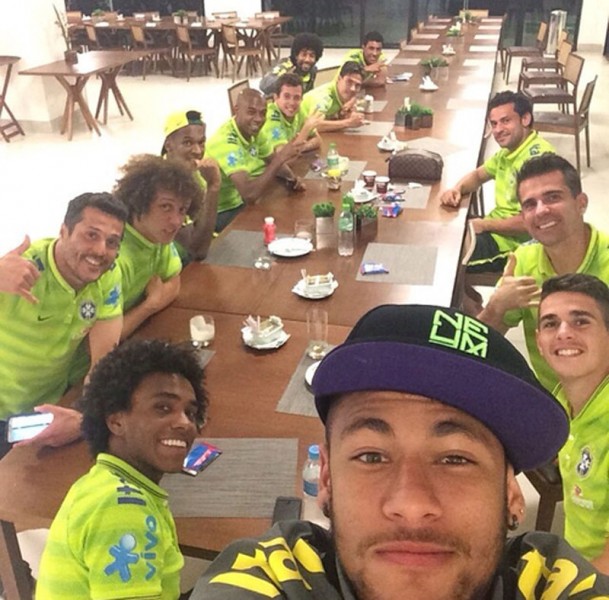 Neymar selfie with his Brazilian teammates 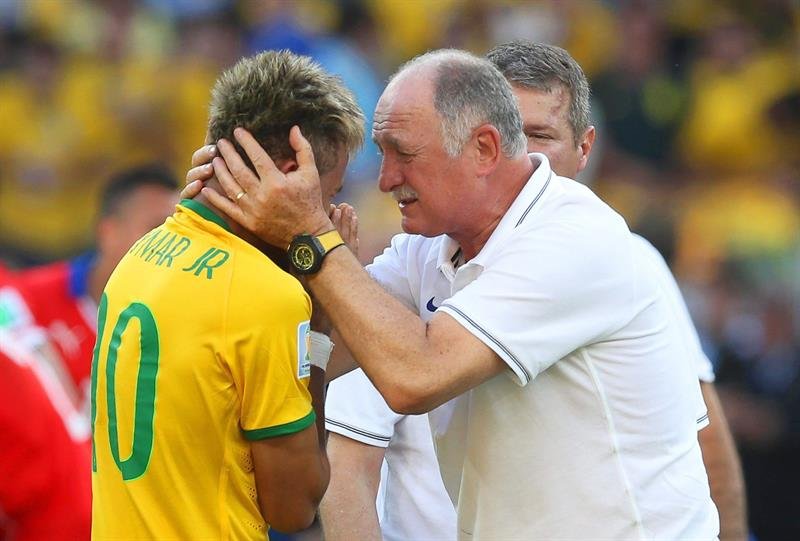 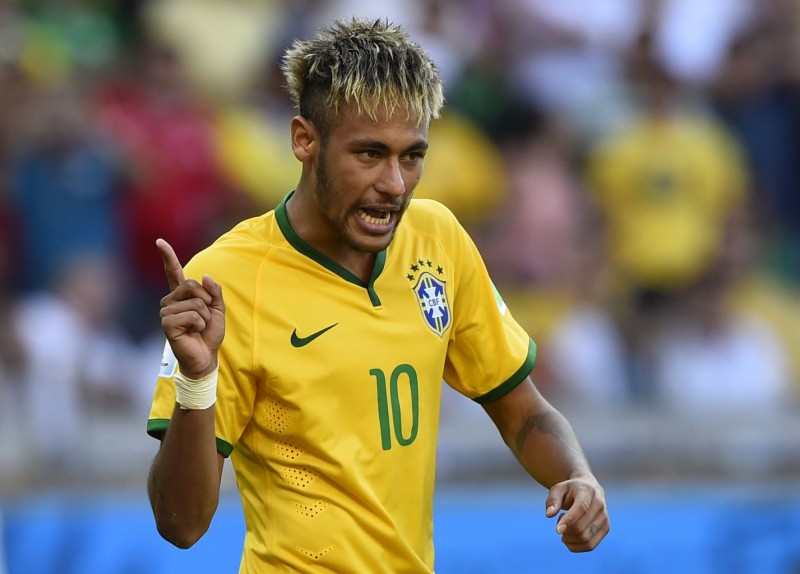 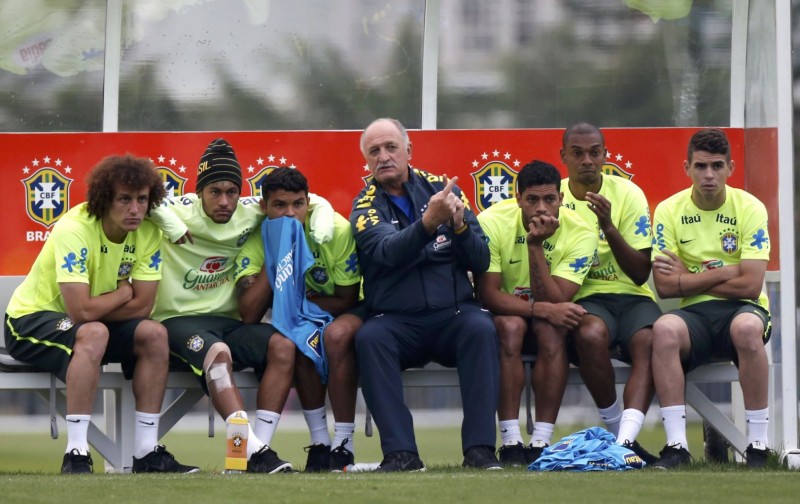