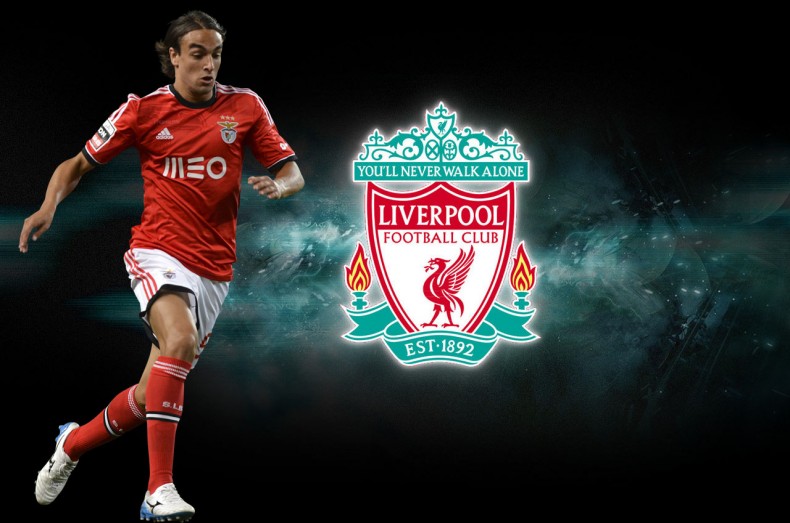 According to reports coming from a newspaper in Portugal called “A Bola“, Liverpool has finally closed the deal on SL Benfica‘s midfielder Lazar Marković, after agreeing to pay a total sum of 25 million euros for his transfer fee.

The Serbian footballer played for the Portuguese champions over the course of the last season, in which he made 26 appearances and scored 5 goals across all competitions where Benfica got involved. Marković is regarded as one of the most talented midfielders of his generation and despite being only 20-years old, he already has 12 caps and 2 goals for the Serbian National Team. He’s 1.75m tall (5ft, 9in) and he can play both in a classic attacking midfielder role, as well as a winger.

The 20-year old is expected to be presented in Anfield during this week and with this signing, Liverpool will confirm their 4st reinforcement for 2014-15. The other three are Emre Can (from Bayern Leverkusen; 8 million pounds), Adam Lallana (Southampton; undisclosed fee), and Rickie Lambert (Southampton; 4 million pounds).

Liverpool‘s first pre-season game will be on July 16, against Brondby. The match is set to take place in Denmark, but obviously none of the teams will still have their full roster available at this very early stage of the season. 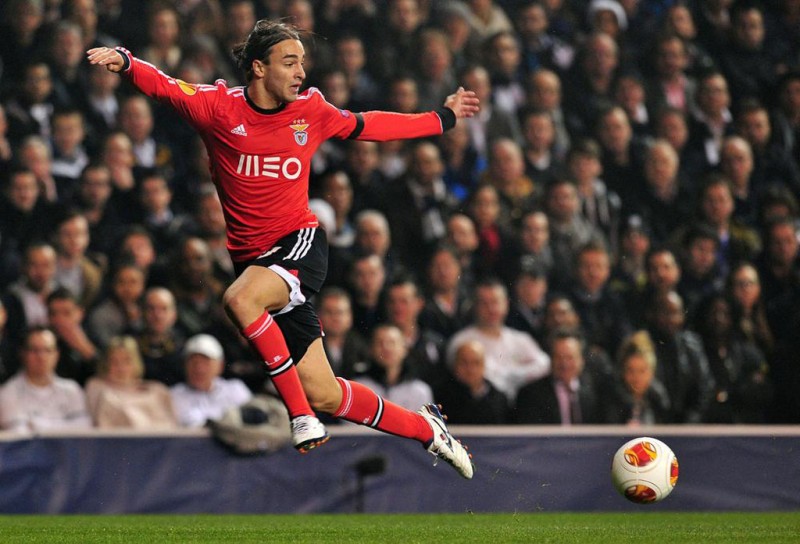 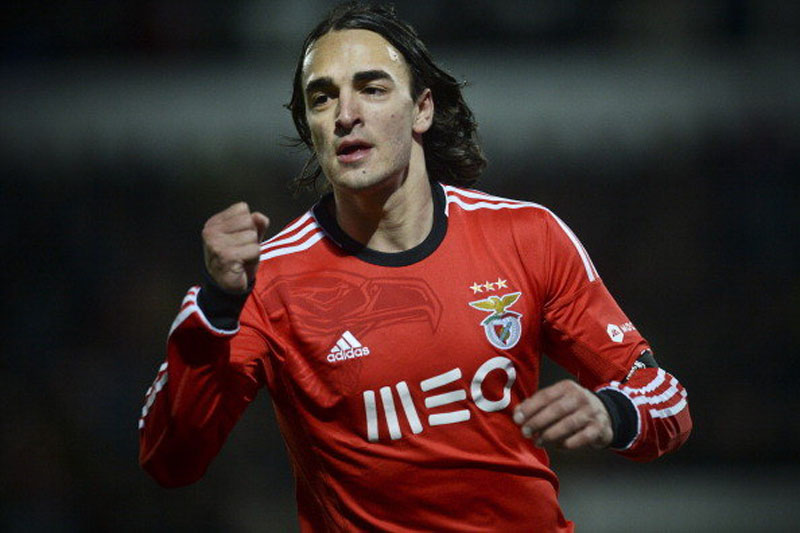 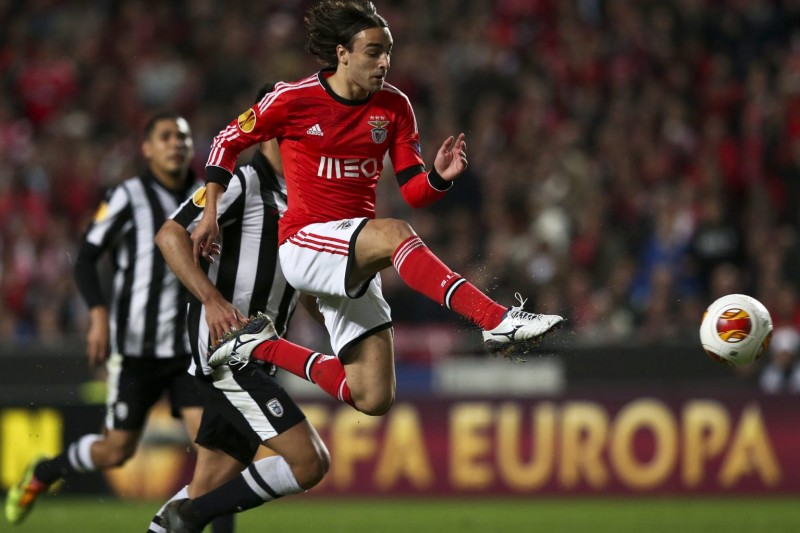 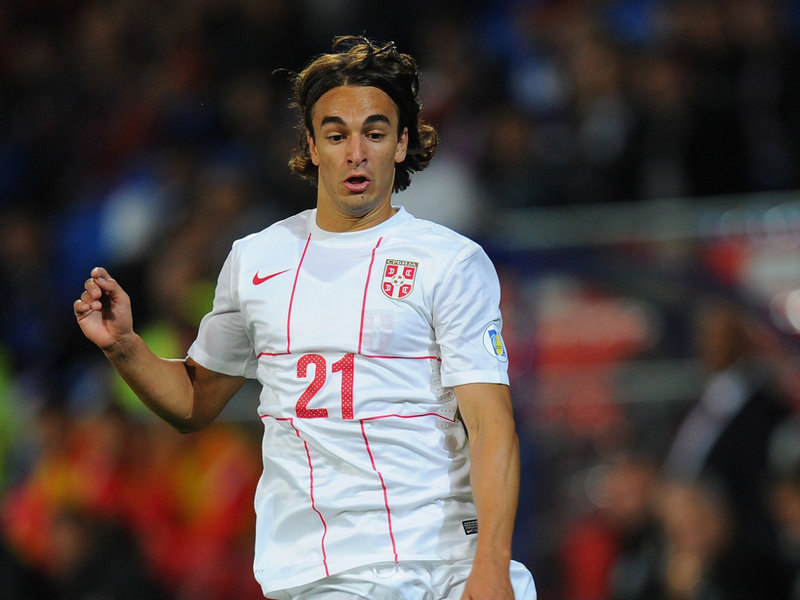 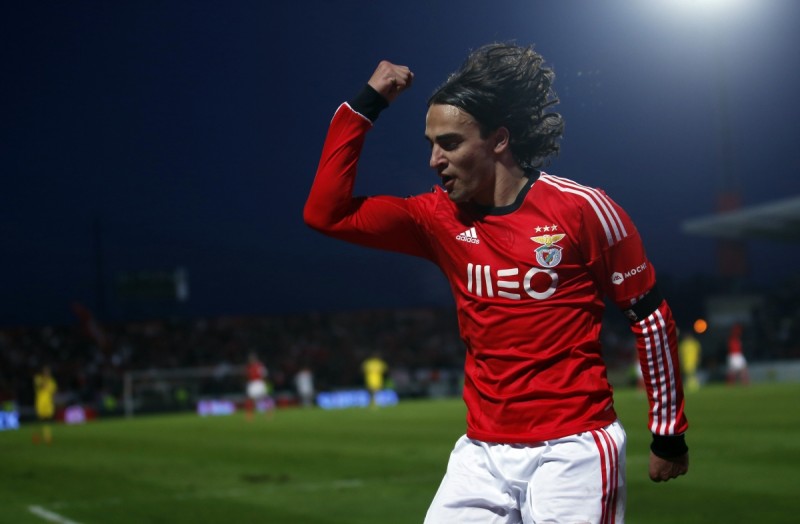