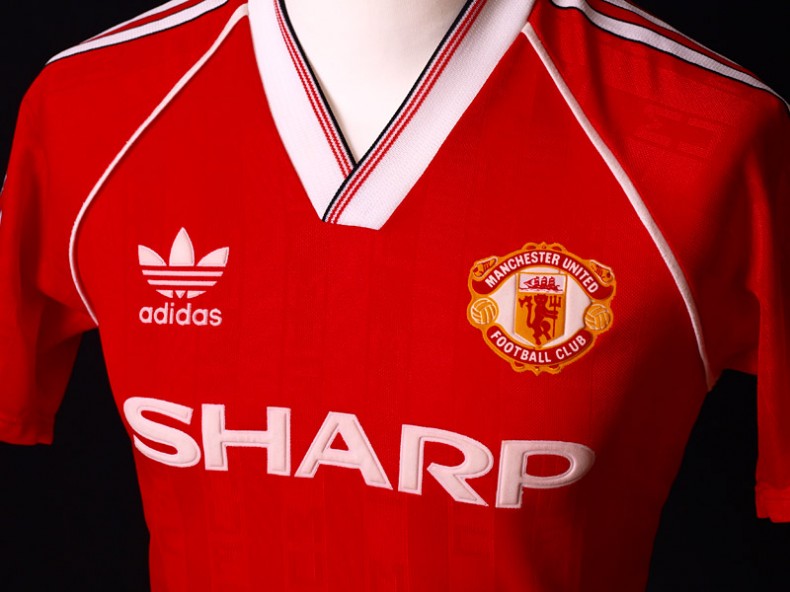 This past Monday, Manchester United has announced they’ve reached an agreement with Adidas in order to become the main manufacturer of the club’s equipment for the next 10 years, but starting only at the beginning of the 2015-16 season.

This means that the Red Devils will break their long standing business relationship with Nike, who have reportedly not agreed to meet Man United‘s financial demands over the many negotiations that were held throughout the past months.

With this new 10-year deal, Manchester United will cash in a total of 750 million pounds (roughly 940 million euros), which represents a yearly sum of 75 million pounds. This new Manchester United sponsorship by Adidas actually sets a new record when it comes to football clubs’ kit deals, but also allows the German sports brand to close down on Nike‘s presence within the top European leagues and clubs. 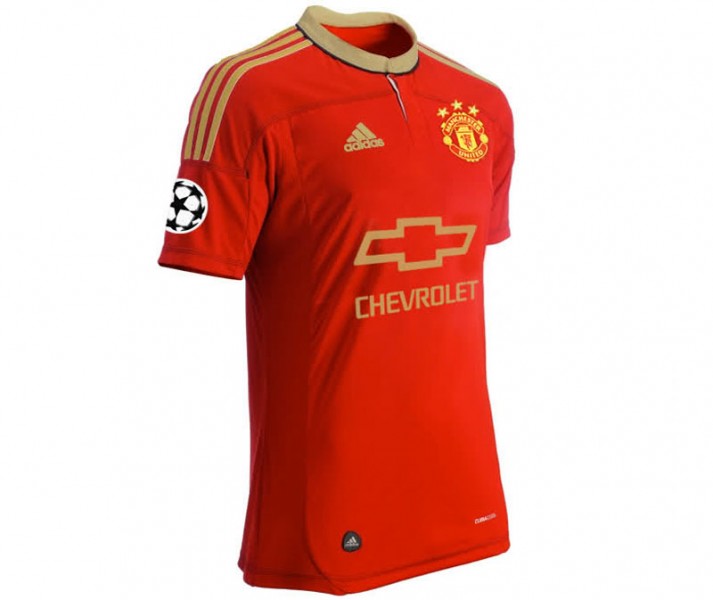 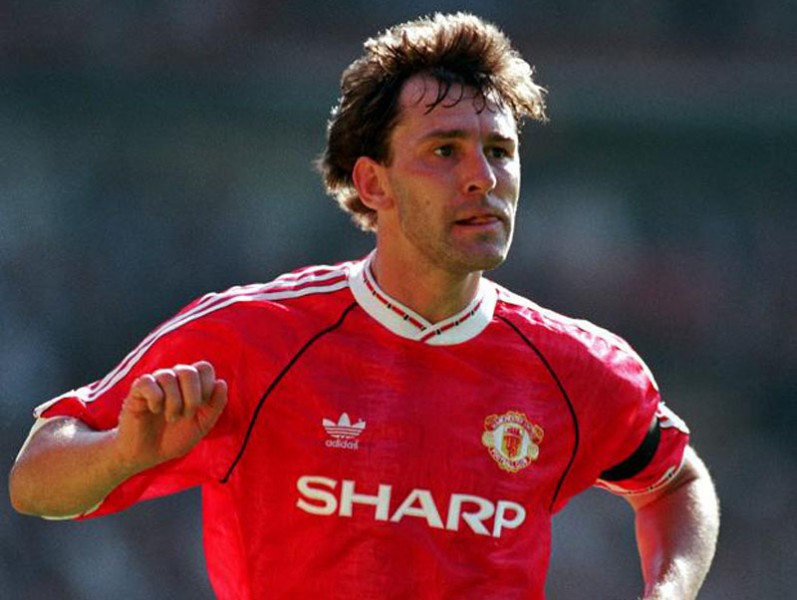 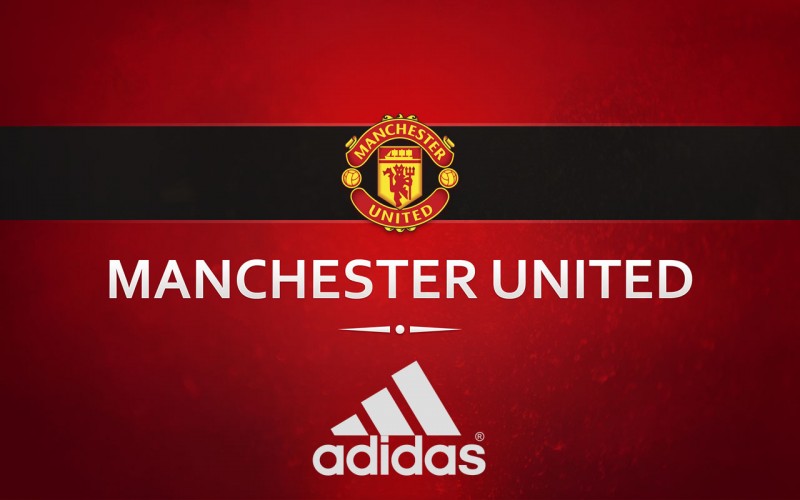