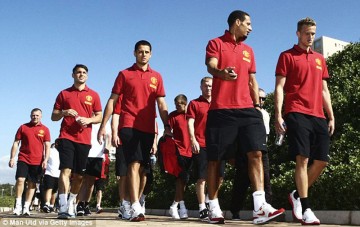 The Red Devils are going into a new season with high hopes of doing better than last year, especially after the appointment of the very experienced Dutch coach, Louis Van Gaal. Just like several Man United players that have been playing in Brazil during June and July, the 62-year old manager was also given a few additional weeks of vacation before taking charge of the operations at Old Trafford and start preparing the new season.

Manchester United will go through a total of 5 to 6 friendlies in the weeks ahead, with most of those games taking place in the United States. Their pre-season agenda includes the participation in the ICC tournament (International Champions Cup) but also a single game for the Chevrolet Cup (Man United‘s new sponsor), where they’ll face the LA Galaxy, on July 23.

In a year where the Red Devils already know that they won’t be playing in any European competition, all focus is set domestically and particularly at the Barclays English Premier League. Manchester United‘s first official fixture this season in the EPL will be against Swansea City on August 16, at Old Trafford. 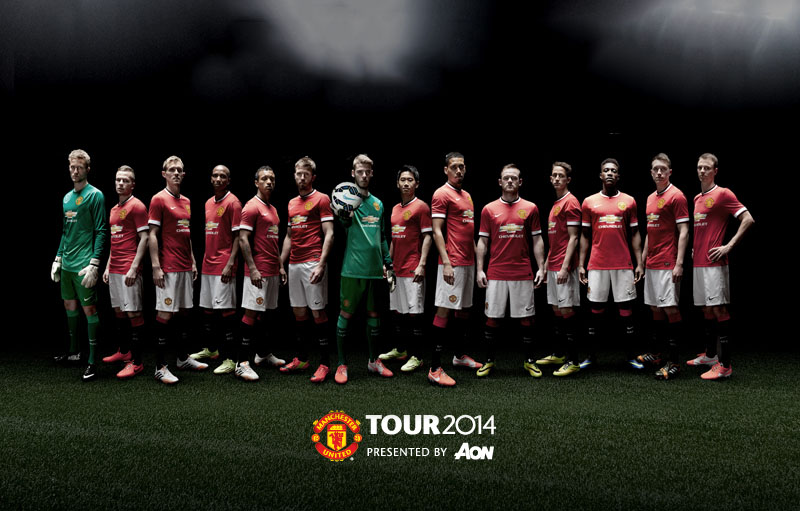 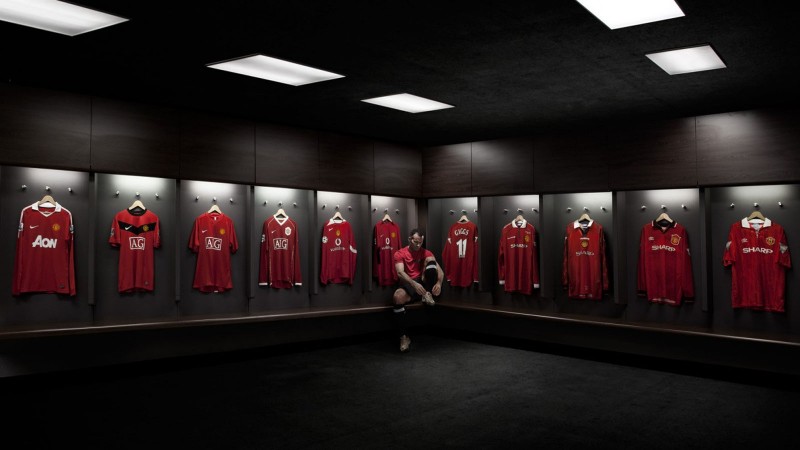 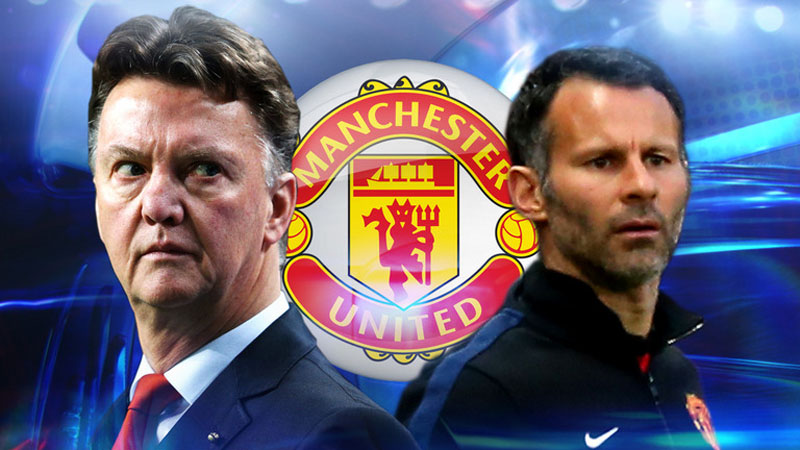 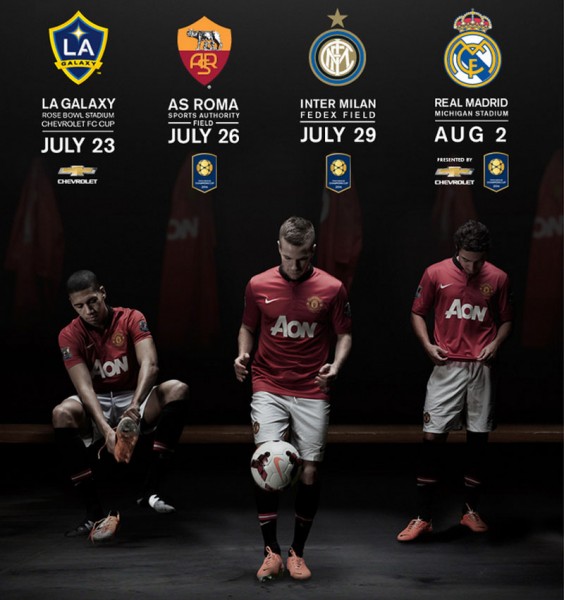 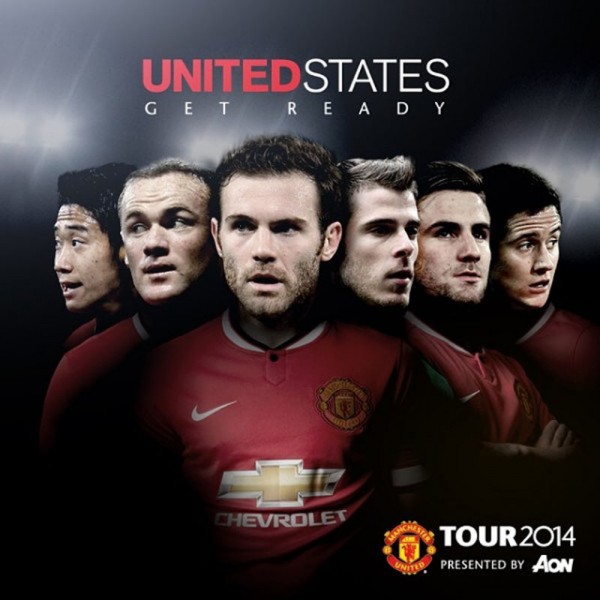