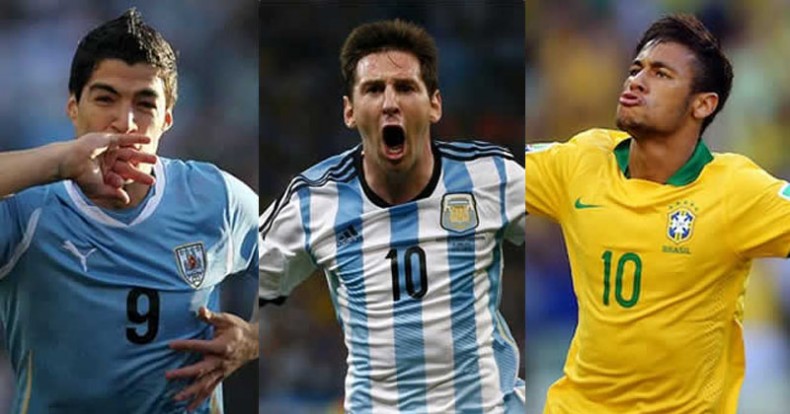 Barcelona have done plenty of changes for the upcoming 2014-15 season. For start, there’s a new manager at the helm of the team, as the club’s former player Luis Enrique, came up to succeed to Tato Martino. A few heavyweights inside the club’s structure like the captain Carles Puyol or the goalkeeper Victor Valdés are also either retiring or leaving after having dedicated many years defending the club’s badge.

On the other hand, several new faces were already brought in, with the most outstanding cases being the former Sevilla midfielder Ivan Rakitic, as well as the Uruguayan and former Liverpool superstar, Luis Suárez. It’s precisely that last signing that is leaving many fans truly excited about the prospect of a new season.

Luis Enrique: “Barcelona will be stronger this season and we shouldn’t only focus at the three main players we’ll have in the attack [Messi, Neymar and Suárez]. There’s also Pedro, Deulofeu, Rafinha and a few others… My main goal is to build a strong group and for that to happen, I’ll need everyone to help out. I want to get the best out of each player and with that in mind, I’m delighted for being able to count with so many talented players in this team”, pointed out FC Barcelona‘s manager for 2014-15.

Even though there’s a lot of expectation to see Lionel Messi, Neymar and Luis Suárez playing together in Barcelona, it might take a while until we see all three on the pitch at the same time. With Messi‘s involvement in the 2014 World Cup final between Argentina and Germany, the 27-year old was allowed to enjoy an additional break and should only kickoff with the pre-season trainings by August.

Neymar still has close to 4 weeks of rest ahead of him, as he continues recovering from the fractured vertebra injury that he suffered in a World Cup game between Brazil and Colombia.

As for Suárez, the Uruguay international has to serve a 4-month suspension that started on the day where he bit Chiellini (June 24), which means that Barcelona won’t be able to play him until deep in October.

Luis Enrique: “The squad will be ideally formed by a group of 22 or 23 players. The ones who won’t be available to help in the beginning won’t serve as an excuse. Others will step up and will give their best to defend this club. I have no doubts that if everyone does what they’re asked on the pitch, we’ll achieve great things this season”, promised the Catalans’ manager. 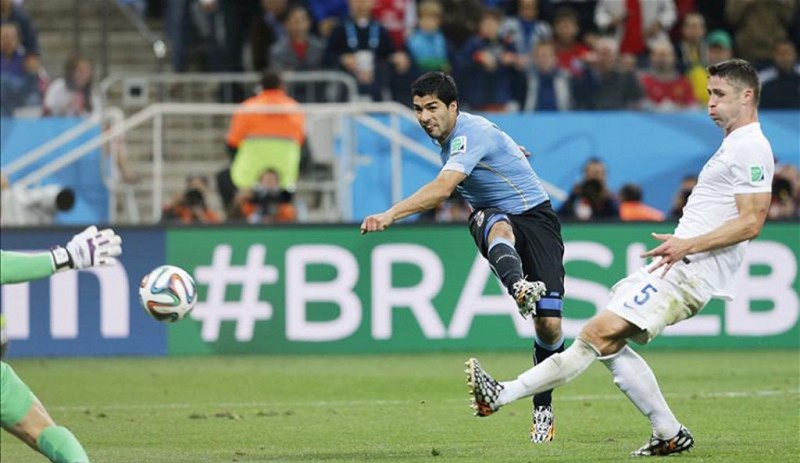 Luis Suarez scoring in Uruguay vs England, in the World Cup 2014 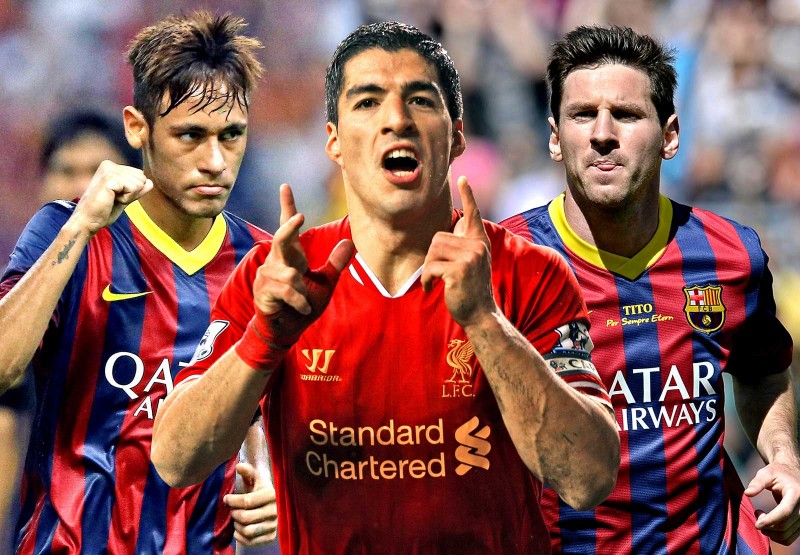 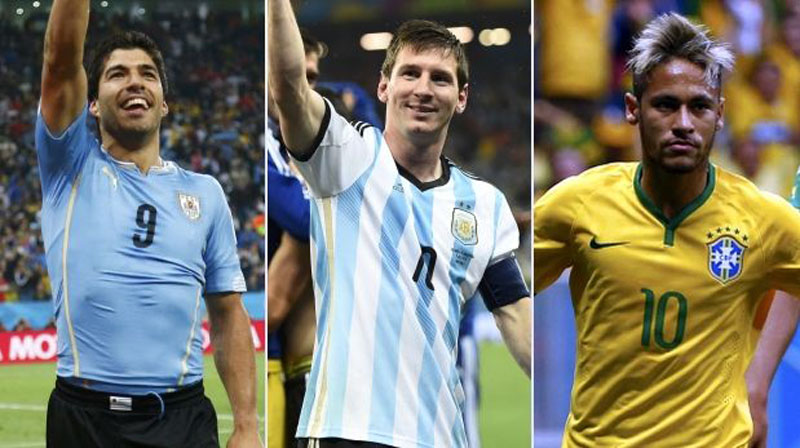 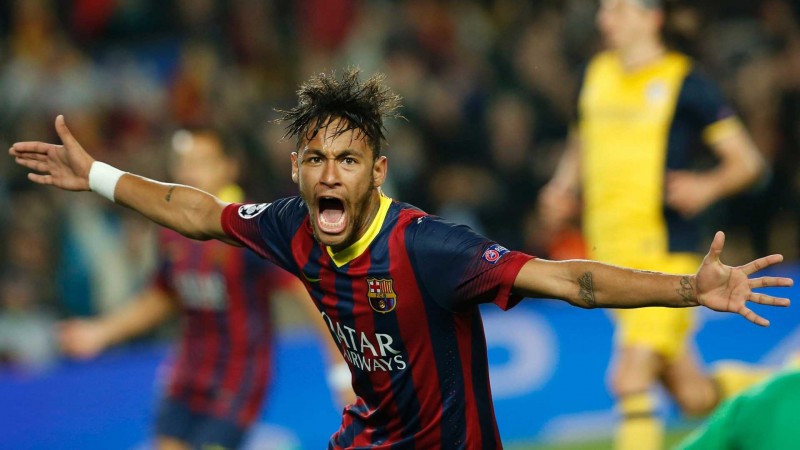 Neymar in FC Barcelona in 2014 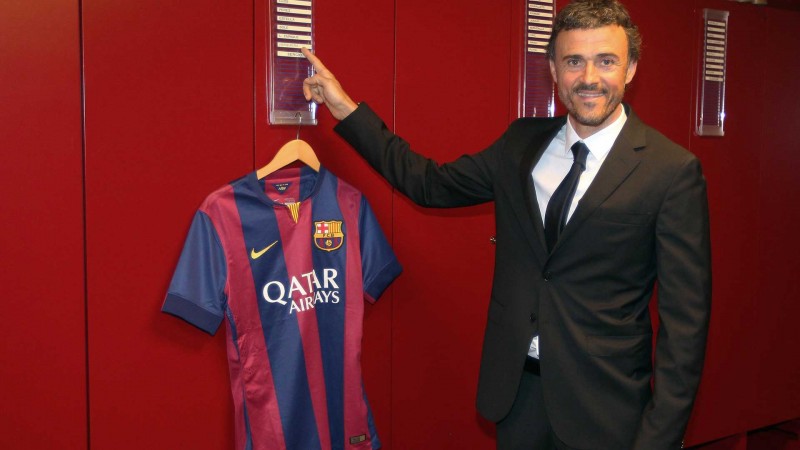 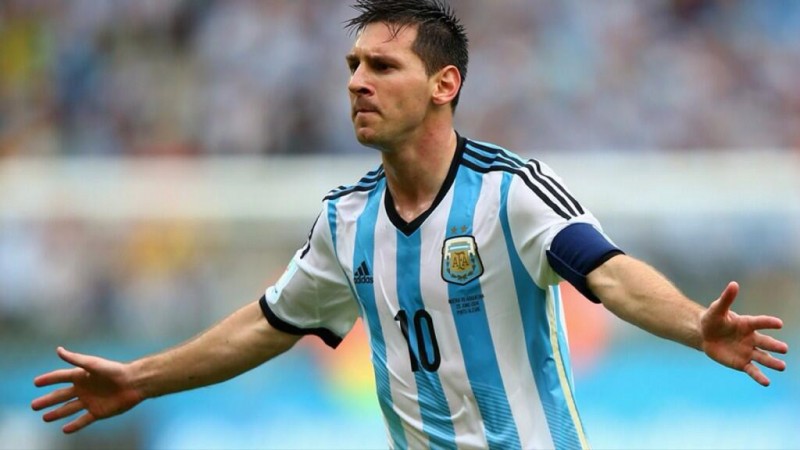 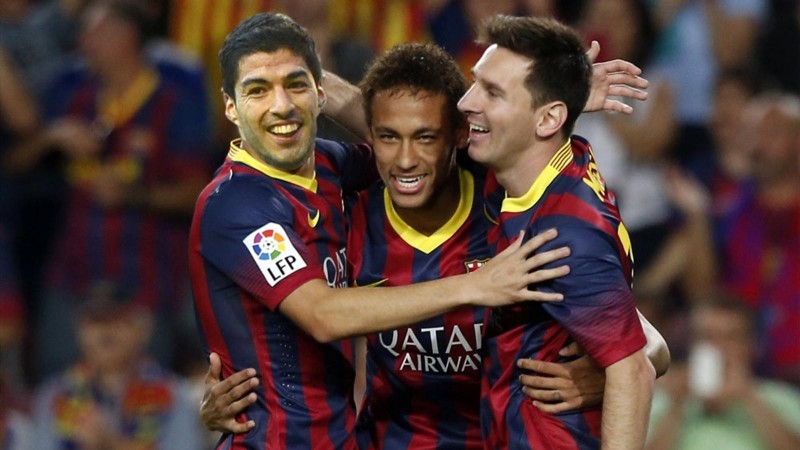 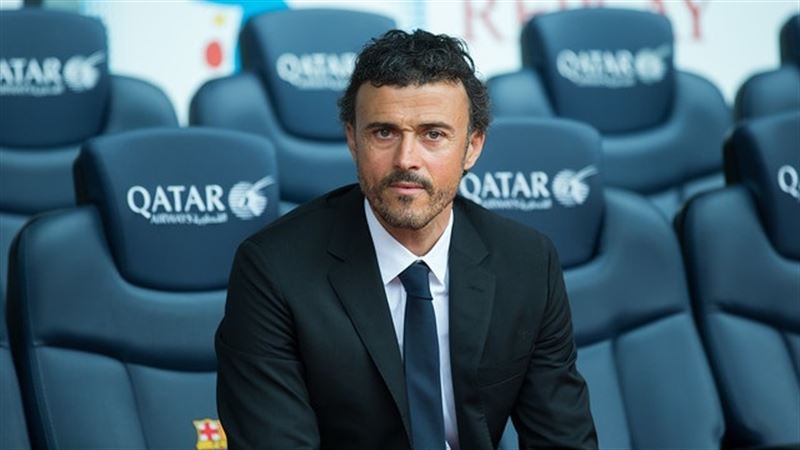 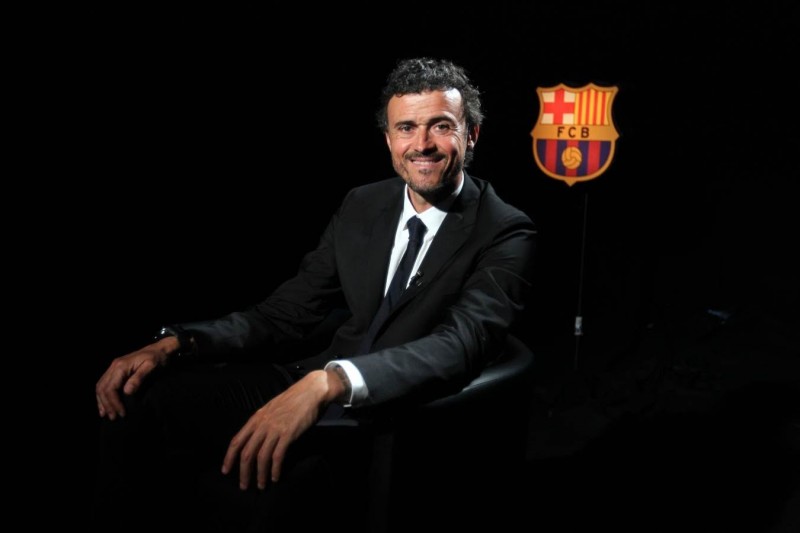