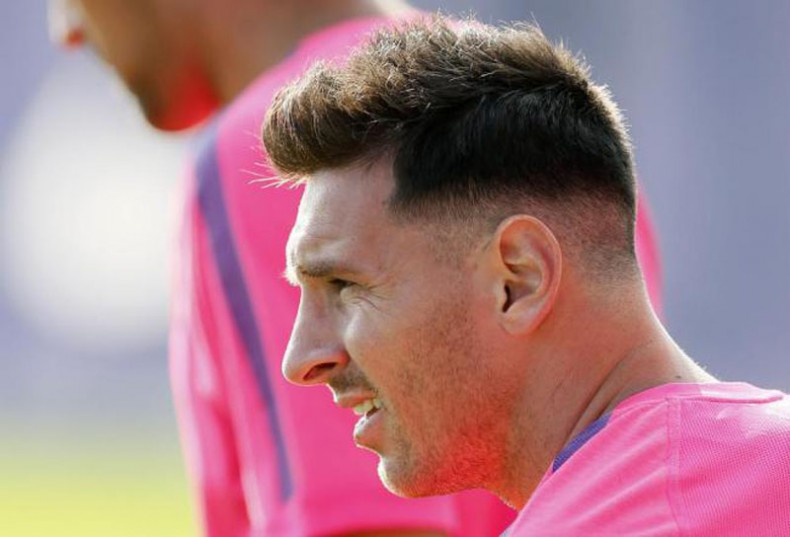 Earlier this Tuesday,Lionel Messi has finally made his return to training with FC Barcelona coming off his extended vacation and following Argentina‘s long campaign in this summer’s 2014 FIFA World Cup. The “Albiceleste” made it all the way to the final, but ended up losing to Germany in the last game of the tournament.

The 27-year old super star decided to showoff a bold new look in his first day of Barcelona‘s pre-season, as he presented to the fans in the training ground a new haircut and hairstyle that inevitably made us remind some of those that Cristiano Ronaldo has used in the past.

Basically, Messi shaved his head on the sides and spiked it on the top. The Argentinian was keen to post a photo in his social media pages, right after he got his new haircut and posing next to the hair stylist responsible for his new look.

Messi had his hair cut by Ariel Bermúdez, at the “Scissors & Art Hair Saloon“, in Barcelona.

The Blaugranas next fixture is right this Wednesday, in another pre-season friendly meant to prepare the upcoming season. You can watch Barcelona vs Napoli live on beIN Sports USA, even though the team’s biggest stars like Lionel Messi, Neymar won’t have any playing minutes yet. Luis Suárez is also serving his suspension period, so he won’t be showing in this friendly either. 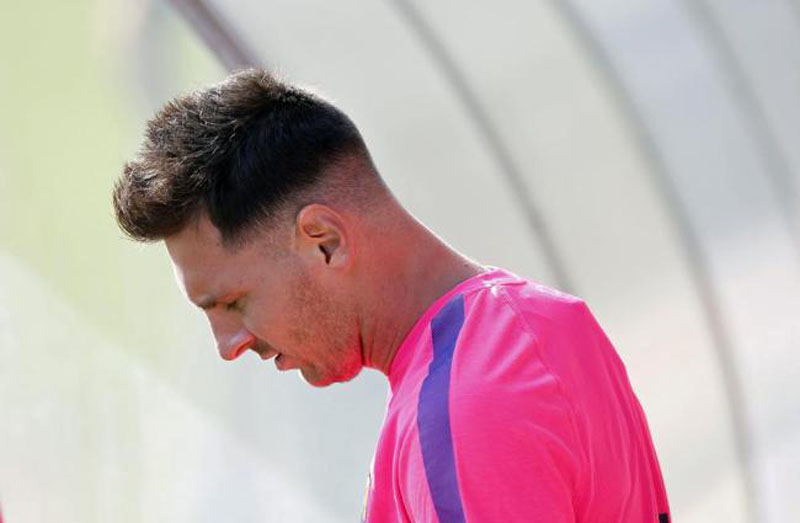 Lionel Messi with his head shaved on the sides 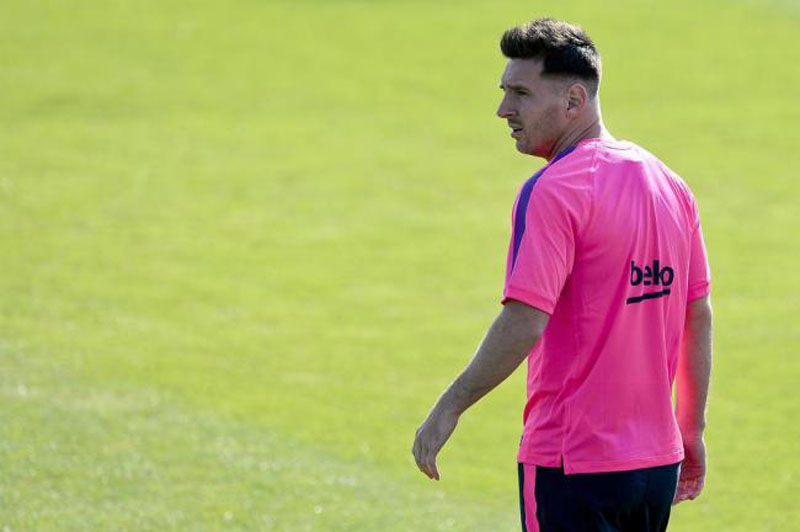 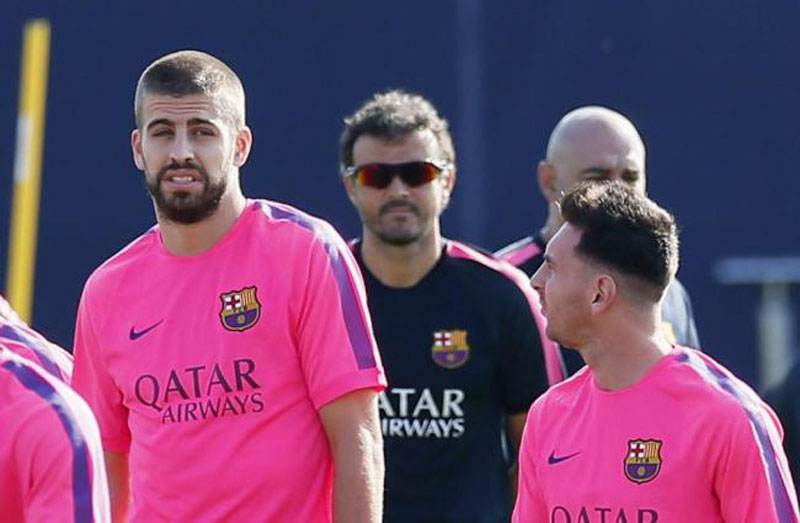 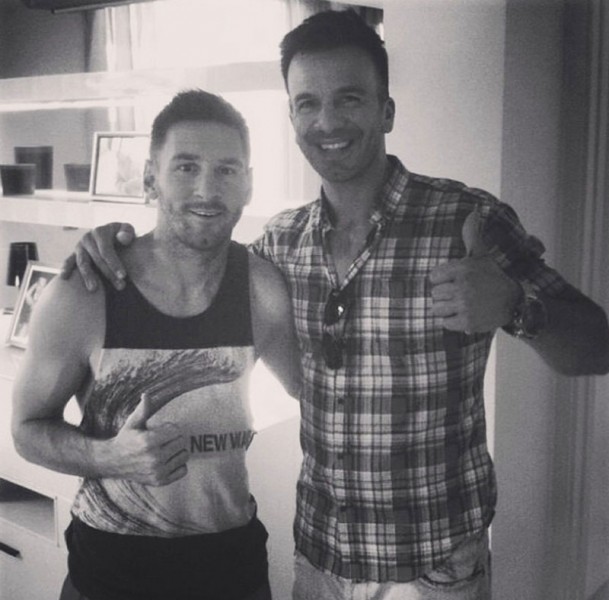 Lionel Messi with his barber and hair stylist 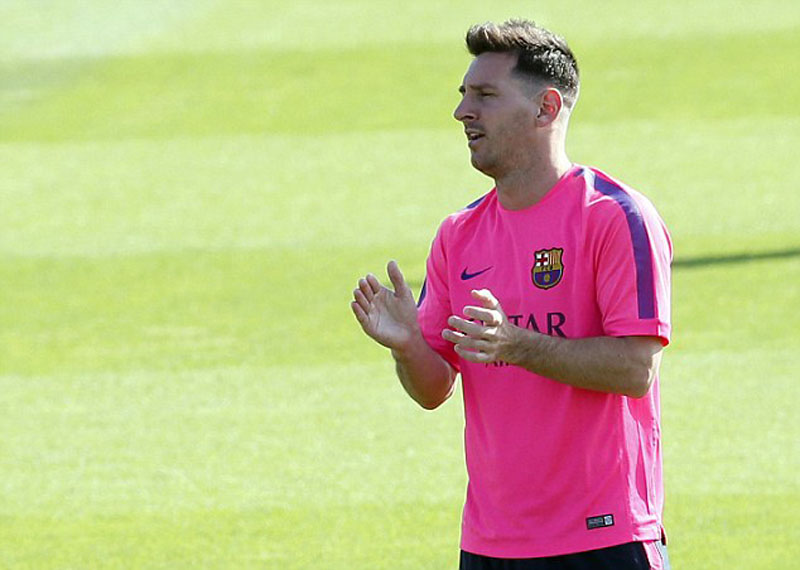