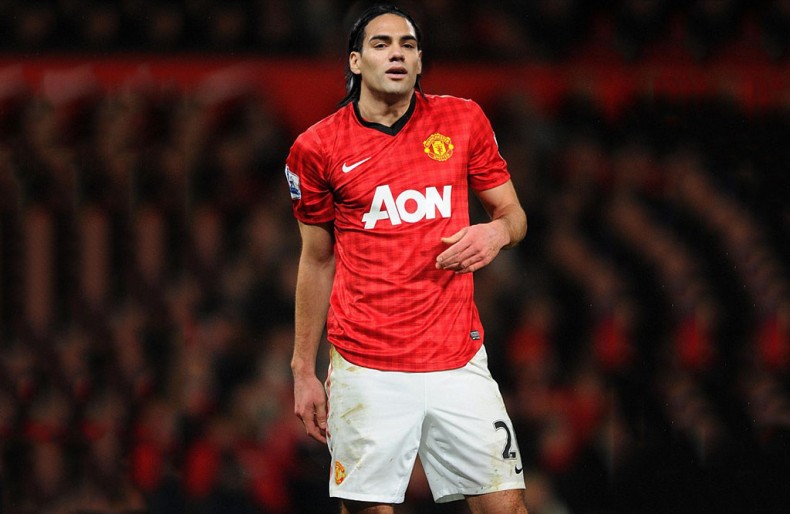 Just a few hours before crossing the transfer window’s deadline, Manchester United seems to have pulled off one of the most surprising signings of the summer. According to As.com in Spain, the Red Devils have agreed to pay 65 million euros to sign Radamel Falcao from AS Monaco and they’ll be offering the Colombian striker a 4-year contract.

Falcao has been in the crosshairs of several top clubs in Europe over the past few years, but it ended up being Manchester United who got to convince the 28-year old in adding a new chapter in his life. Even though the first reports coming out yesterday were suggesting that this has been a loan deal valid for a full year, the latest news coming from Spain are already indicating that Manchester United have decided to pay 65 million euros to bring Falcao on a permanent basis.

The former FC Porto, Atletico Madrid and AS Monaco forward will earn a net salary of 9 million euros in Manchester and he’ll have a chance to team up with Wayne Rooney and Robin van Persie in Louis van Gaal‘s attack. The Red Devils won’t be competing in Europe this season following their extremely poor campaign last year, but having in mind the quality and the cost of the reinforcements that have arrived this summer, they are certainly betting strong in finishing on top of the Barclays Premier League.

Manchester United‘s next game will be on September 14, in a home fixture against Queens Park Rangers, for the English Premier League. Having in mind the recent disappointing performances from Louis van Gaal‘s men, Falcao may very well end up making his debut in the starting eleven in this game held at Old Trafford. 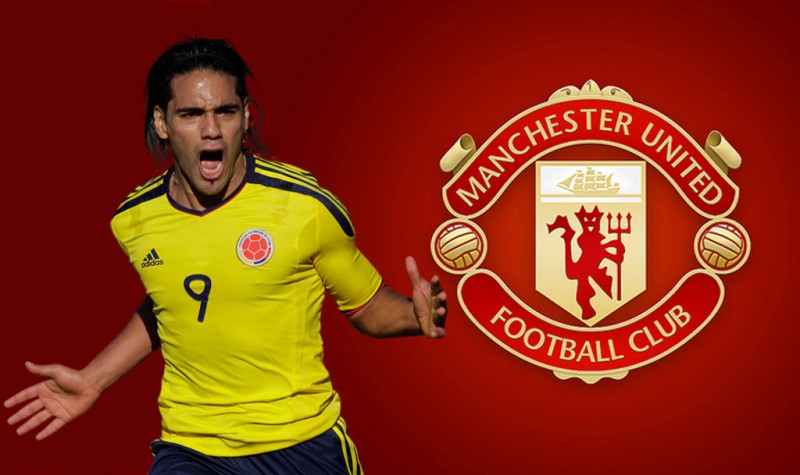