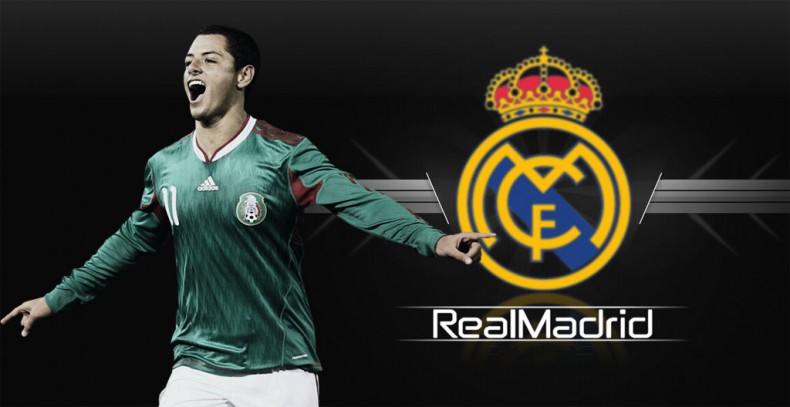 It’s the last day of the transfer window in Europe and the current UEFA Champions League title holders have decided to make one last incursion in the market, in a final attempt to strengthen their attacking sector. Real Madrid have brought in to their ranks Javier Hernandez, better known as Chicharito, after locking in a loan deal with Manchester United in which the Mexican forward has agreed to represent the Merengues for a whole season.

Chicharito arrived to England in 2010, after having impressed Sir Alex Ferguson with his performances in Mexico, while playing for Chivas. In his 4 seasons as a Red Devil, he never really got to thrive as everyone would have wanted and he’ll embark in this new adventure in Spanish lands after having scored 59 goals in 154 games between 2010 and 2014.

In Real Madrid, Chicharito will become Karim Benzema‘s direct replacement, something which the Merengues were lacking since they saw Alvaro Morata being transferred to Juventus earlier this summer.

Chicharito will be wearing Real Madrid‘s number 14 jersey and he should be eligible to play right in the next game for La Liga at the Santiago Bernabéu, precisely the derby clash against Atletico Madrid, on September 13. 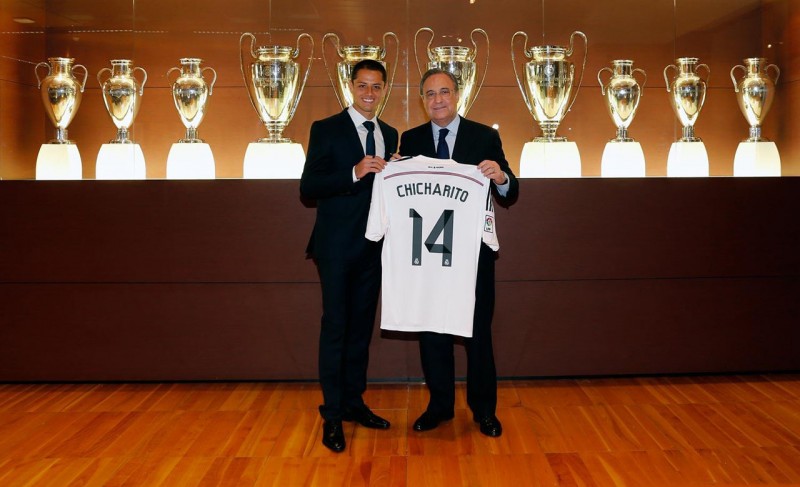 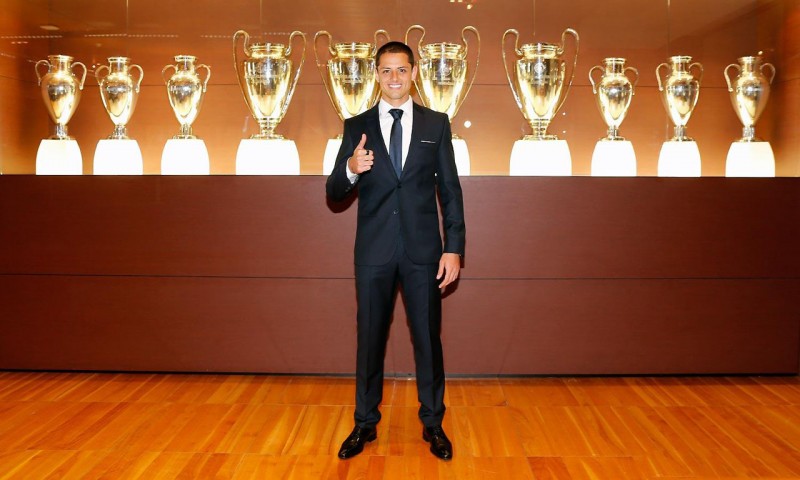