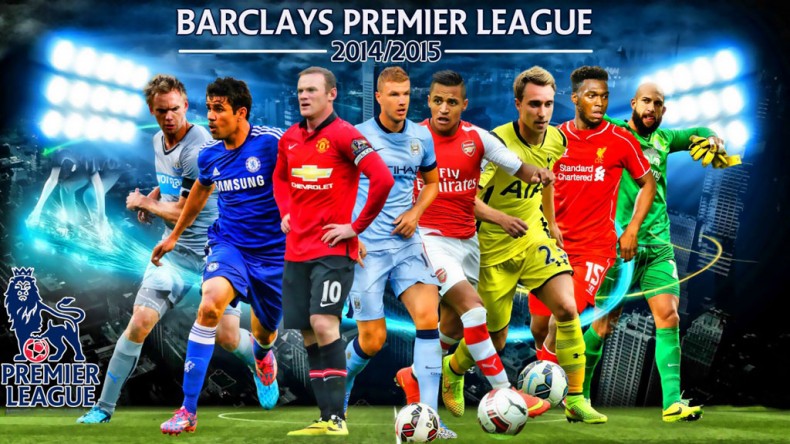 A few weeks after the transfer window closed in pretty much every European football league, it’s interesting to note who is now earning the highest salaries in the most competitive league of all, the Barclays English Premier League.

The following ranking list was published by talkSPORT earlier this week and among many other things, it allows us to confirm that Manchester United‘s Wayne Rooney remains being the best paid football player in England. The 28-year old forward is currently under a contract which entitles him to earn 300.000 pounds per week.

It’s also interesting to note that the top 3 players in the list are all Manchester United players and that until we reach the 7th best paid footballer in the league, it’s all about United and Manchester City. Liverpool doesn’t have any player making the cut to this top 10 shortlist, while Chelsea comes up with 3 players from 7th to 9th place and Arsenal completes the table with Real Madrid‘s former midfielder, Mesut Ozil, in 10th place.

The top 10 highest salaries in the Barlcays English Premier League: 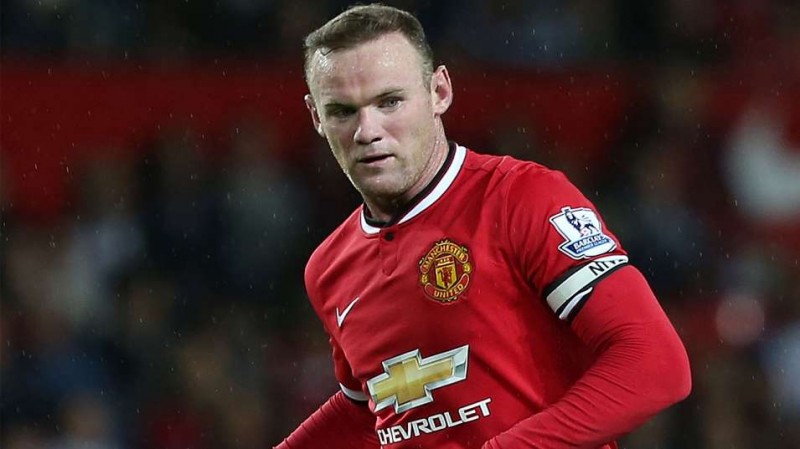 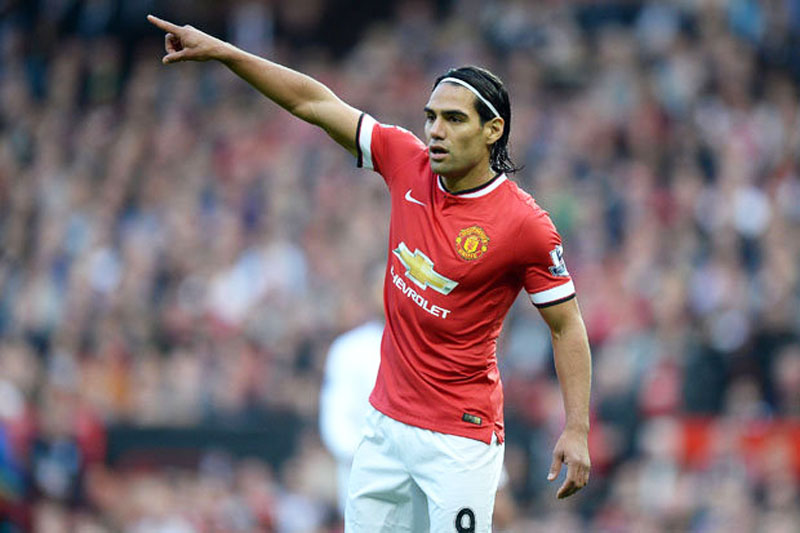 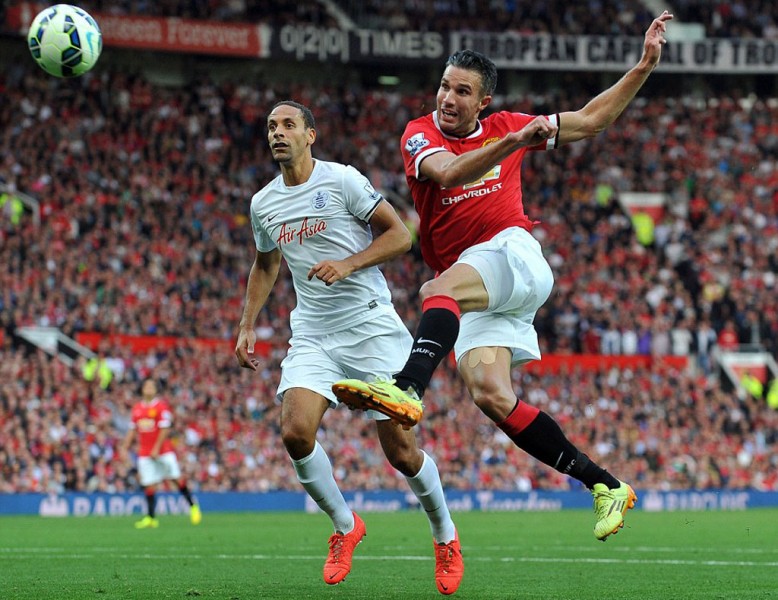 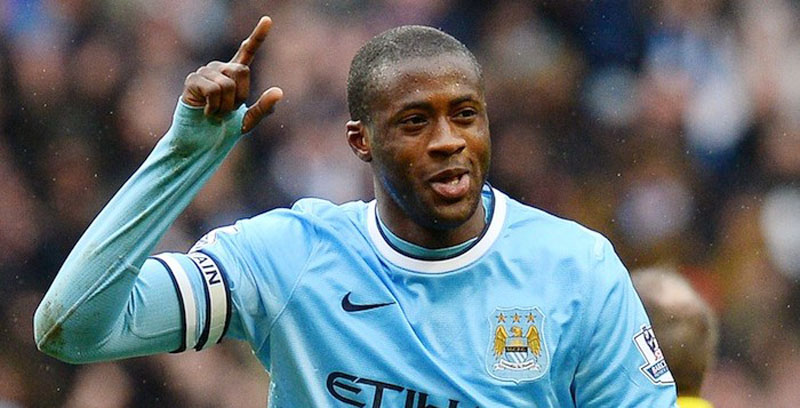 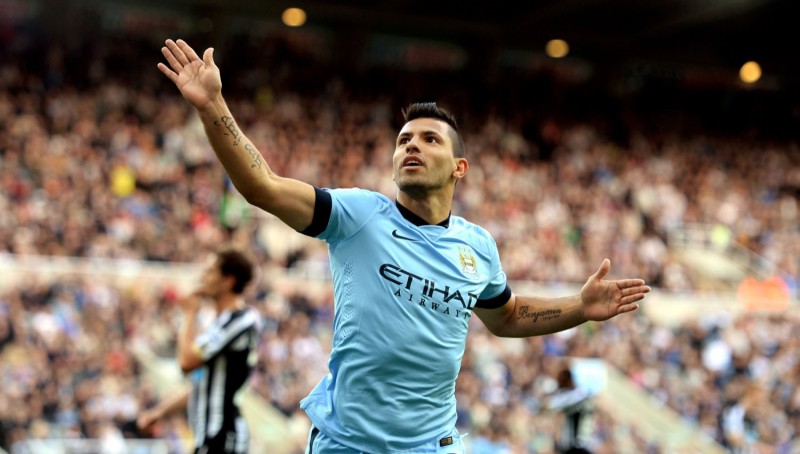 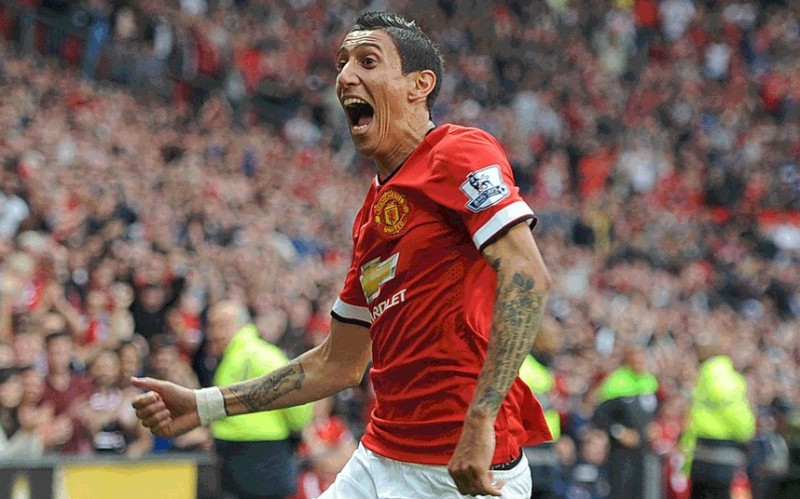 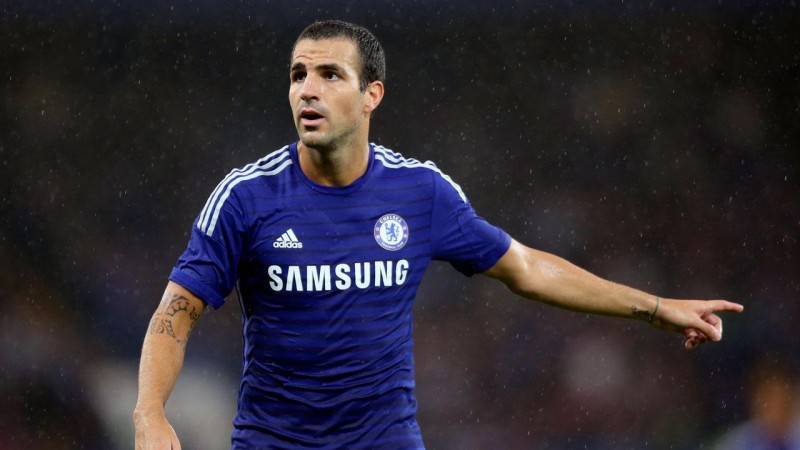 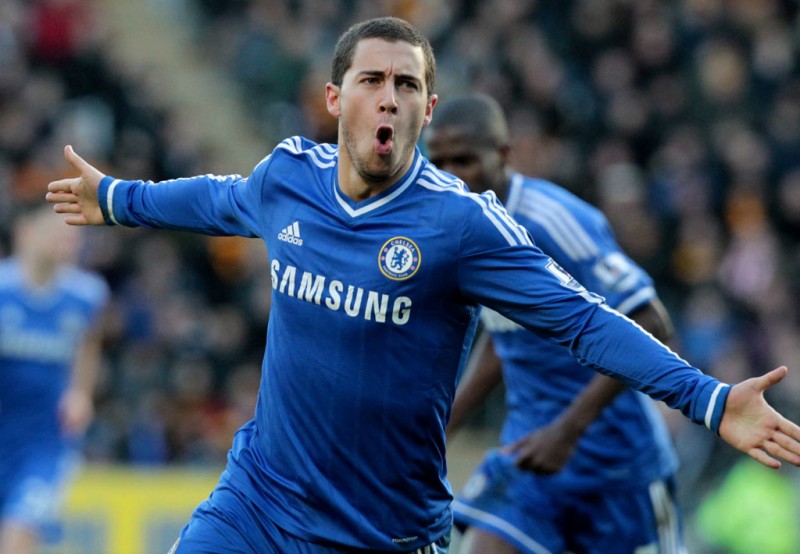 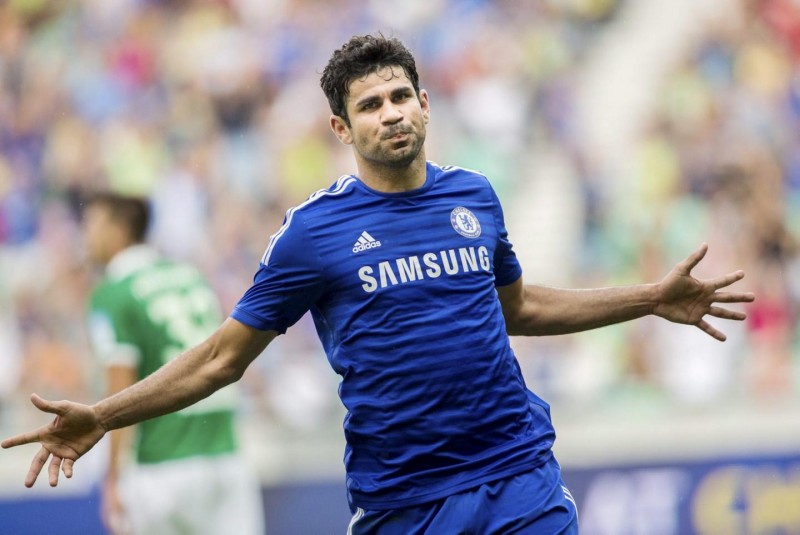 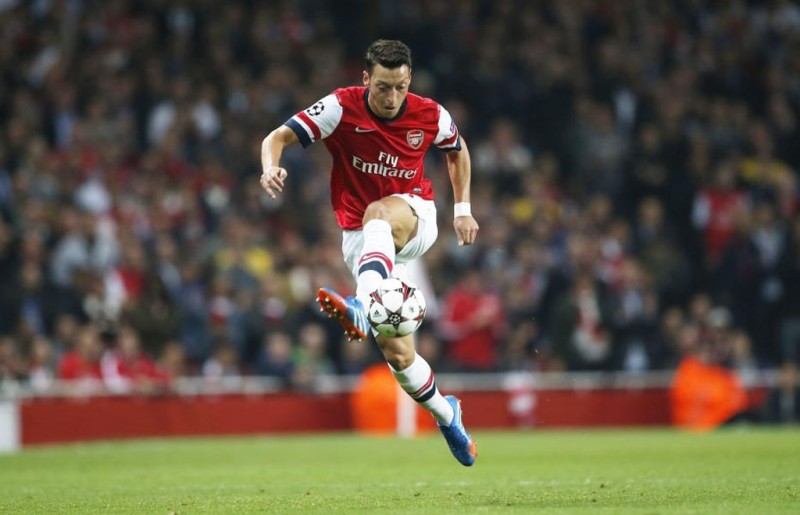