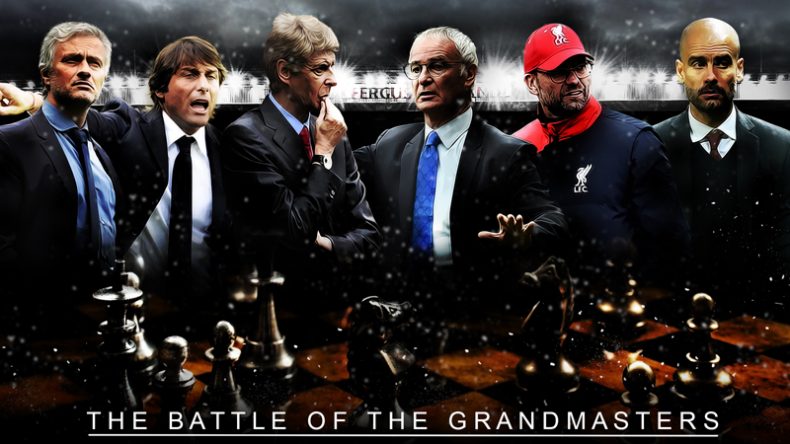 It’s the most eagerly anticipated season in Premier League history, with top European coaches and a vast array of expensive summer signings all having gravitated towards the English top-flight.

It’s difficult to recall a more competitive market in the outright Premier League title betting and there’s plenty to consider before wandering into your local bookie or using your Android betting apps to have a punt on the outcome.  There are no fewer than six teams priced at 10/1 or lower for the title and that doesn’t even include the defending champions!

The two Manchester clubs are the pre-season title favorites, but City (13/5) are undergoing a rebuilding process and might need a season to adjust under Pep Guadiola.  United (7/2) had an expensively assembled squad even before this summer’s splurge and should go close now that Zlatan Ibrahimovic is there to provide some attacking guile.

As is usually the case, Arsenal (13/2) look a player or two short (a prolific striker and a commanding centre-back) as things stand, while Tottenham (10/1) could be hard pressed to better last season’s showing. 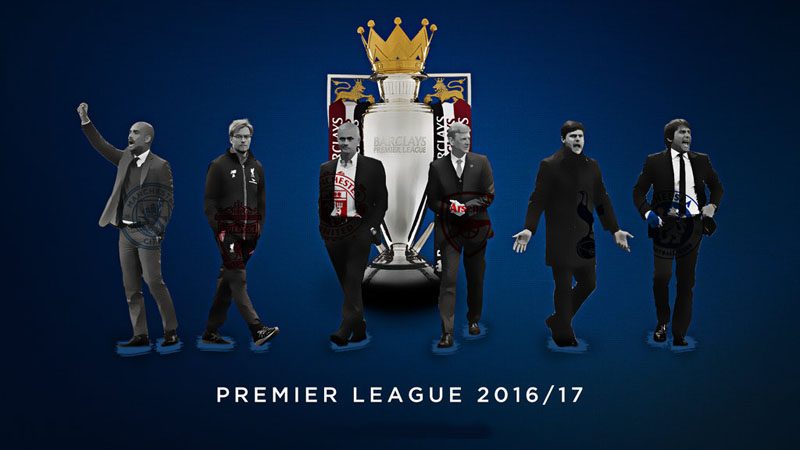 Chelsea (13/2) and Liverpool (9/1) both have the benefit of no European distractions.  It’s easy to forget that Chelsea went into last season as favorites to defend their title.  Many of that title-winning squad remain at Stamford Bridge and Antonio Conte should have them in contention.  Liverpool (9/1) still look suspect defensively, but there was definite improvement under Jurgen Klopp and there is now greater depth to the squad.

Last season Leicester City pulled off arguably the greatest sporting shock in history in winning the Premier League, but even Claudio Ranieri doubts a repeat performance. Everton, West Ham United, Southampton and Stoke City will all have top-six ambitions, with the Hammers perhaps the most likely.

Even before a ball has been kicked it’s looking fairly ominous for Hull City (8/13) in the relegation stakes.  Rarely has a club looked so ill-prepared on the eve of a new season. Burnley (21/20) are favorites to join the Tigers in being demoted, but they could put up a decent fight.

There is also a case to be made for any of Middlesbrough, Watford, W.B.A., Sunderland, Crystal Palace and Bournemouth, but value may lie with Swansea City (7/2).  They’ve lost key players and will be reliant on their new Spanish strike-force hitting the ground running. 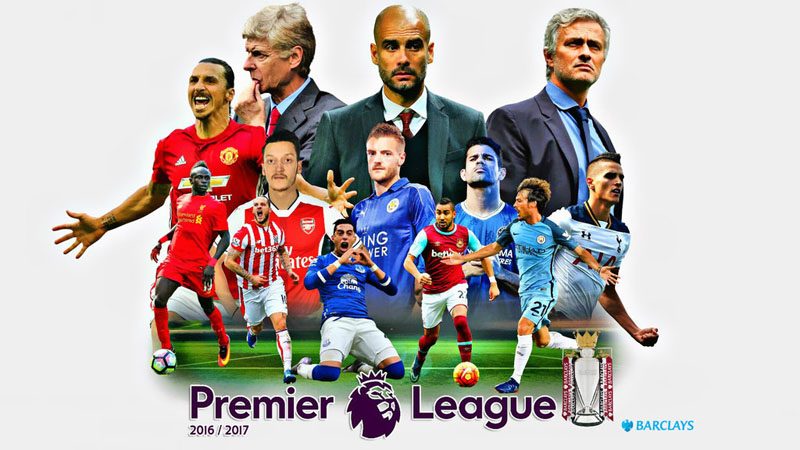