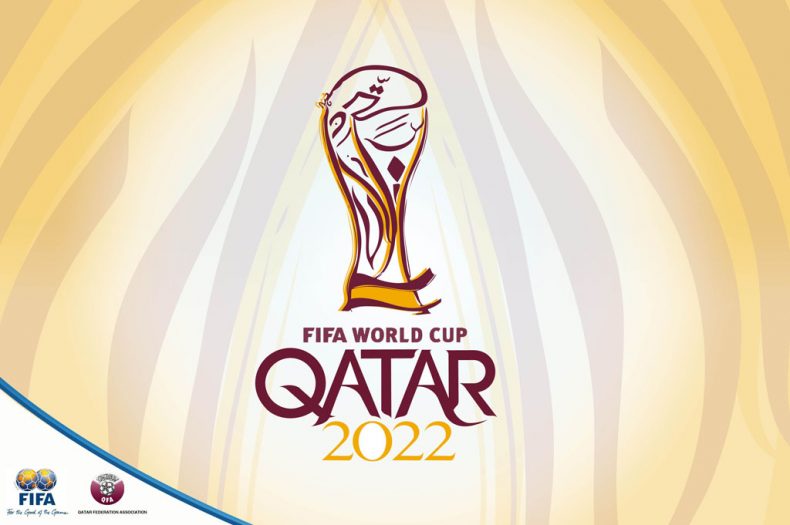 The 2018 FIFA World Cup in Russia was marked by some exciting games and a ton of beautiful goals. In the end, France proved betting sites forecasts right and prevailed over Croatia to become the world champion for the second time in history.

However, people have already started to look forward to the next World Cup event, the one that will be held in Qatar in 2022. There will be many novelties, and in this article, we will point out some of the main ones.

The first World Cup in Autumn

As you can see on the Football Gate website, the 2018/19 season is well underway, and the teams are preparing for the second half of the season. The FIFA World Cup has always been held during the summer, when there are almost no club competitions and the players are available to participate for their national teams.

However, summer in Qatar is scorching hot, as temperatures can go well above 40 degrees Celsius. This is why the organizers decided that the event will be held from November 21st until December 18th.

It is left to see how will this affect the regular season schedule, as national leagues will have to make some adjustments. Nevertheless, autumn in Qatar can be really hot as well, and that’s why the organizers have plans to implement the cutting-edge solar power cooling technology on stadiums. 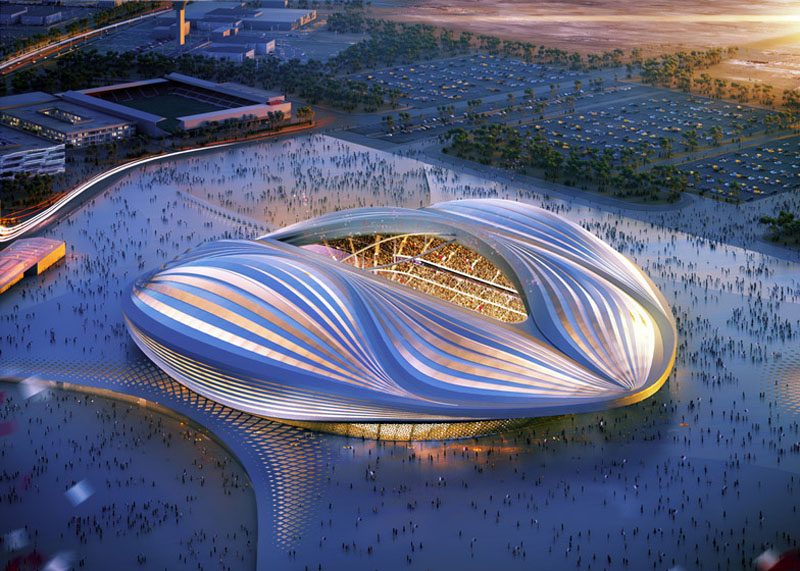 The first Arab country to host the tournament

The World Cup was held on five different continents in the past, including Asia. However, the 2022 event in Qatar will be the first one held in an Arab country, and a country with a majority of Muslim population.

Qatar has developed massively in the past several years. The country’s capital, Doha, has gone from a small fishing town to a metropolis in only a few decades. There will be four other cities hosting the event alongside Doha, and the stadiums will only be a few hours away from each other.

This is yet another novelty that will benefit the teams and their preparations.

The number of teams

The first World Cup to have a 32-team format was the one held in France in 1998. That same format was used ever since, but that’s going to change as well. While the cup in Qatar is still officially going to host 32 nations, organizers are still discussing to extend that number to 48.

For now, the initial plans of extending the format is reserved for the 2026 World Cup that’s going to be held in Canada, Mexico, and the USA. 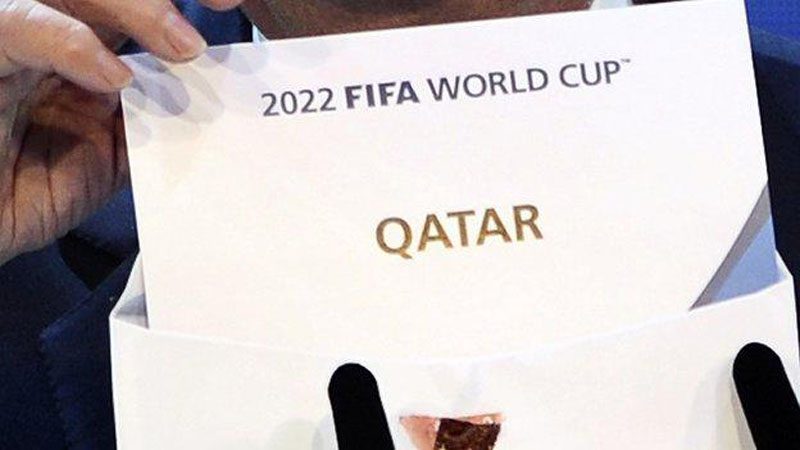