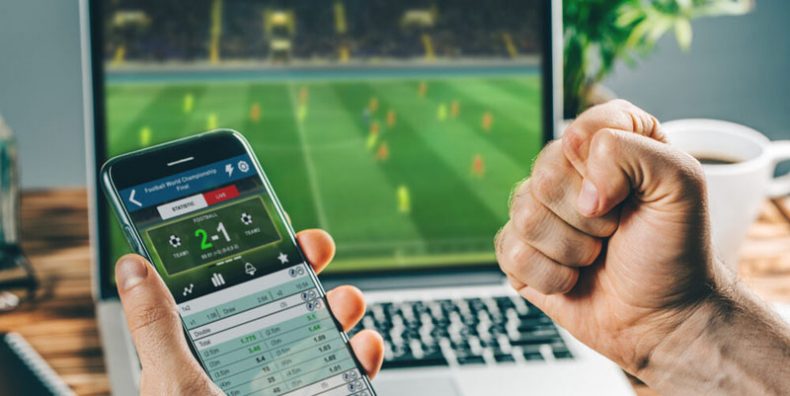 All across the globe people from different walks of life have a vested interest in the different footballing leagues that are made available for us to consume. The beautiful game is the most passionately followed, and vastly supported game on earth. It is almost universal, as no other sport in the world is played so widely year after year. With this comes the question as to why people have made the leap from supporting to wagering, and again, why so many do it.

Despite its popularity, football is not the oldest sport to be wagered upon. The history of betting has always closely followed contests, with early days focussing on gladiator clashes and animal fights. The sport of fighting has always been top contestant for popular sports to bet on, as this was fostered in the early days through the contests that have just been mentioned.

While betting has its roots in the beginnings of time, it was in the 1960s where we started seeing a real surge in football betting. At its core, this new relationship between football and betting was founded upon the legalisation of the bookmaking business.

The practice became to define a community of eager fans, who took their support one step further by wagering money on the outcomes of their favourite league, and non-league fixture.

Brick and mortar betting shops began to emerge, and were cleverly located in close proximity to the big stadiums that would oversee the world’s finest battle it out against one another. This is part of the reason for the steady growth of football (or soccer) betting.

This growth was fuelled by the developments of the beautiful game. As players began improving their games, more and more fans became interested in the sport, and where an underlying interest is stirred, a betting interest will eventually grow. The steady improvement in ability is another reason football has become a favourite amongst so many punters.

What’s more is that football is inherently complicated. If you’re an outsider looking in, you may ask how complicated could it be? There are two teams, each with eleven players and one ultimate goal in mind, place the ball in the opposition’s net as many times as possible, while ensuring that your opposition does not place that same ball in your net. But football is far more complicated than that.

While the early days largely saw what have come to be defined as “match result” bets, these days, you’re able to bet on so many different markets. Ranging from corners, to cards, there is little within a football game that you can’t bet on. It’s the unpredictability, mixed with the number of potential outcomes, that has led to football being such a hub for betting.

What’s more is that with the revolution of technology, online bookmakers have made it increasingly easy to access football betting odds on a daily basis. Betting sites like Bet365 and Betway have come to dominate betting on the sport, with plenty of other great brands coming up the ranks.

So there you have it. The legalisation, and physical location of betting shops, the development of the game and the players, the vast number of outcomes that a game of football can lead to, and the access to online bookmakers all the time, are some of the reasons as to why betting on football has become the most popular sport betting activity in the world.