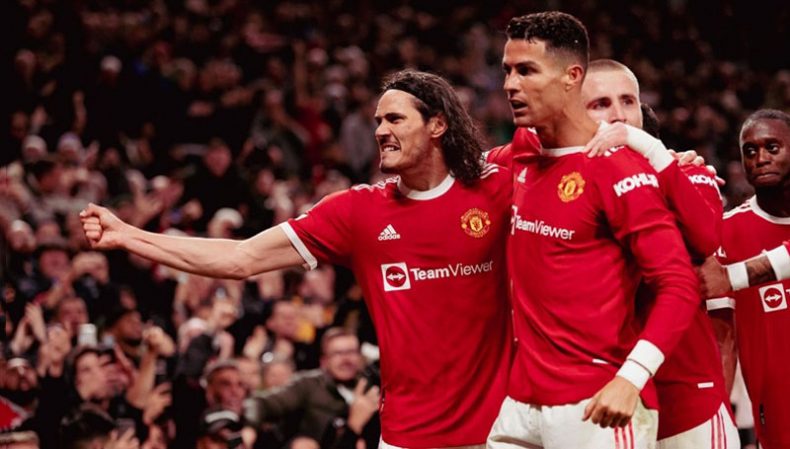 We’re roughly 3 weeks away from the Champions League knockout stages and just like in any other previous edition, there are certain clubs who are clearly listed as favorites while others will have to settle with playing the underdog role. If you have already decided on who to bet to win the Champions League this season, feel free to explore some of the free bets available in the market and make the most out of it.

After a quite successful group stage campaign, Manchester United will face Diego Simeone‘s Atletico Madrid in the last-16 round, knowing that there will be no margin for errors from now on. In order to reach this stage of the competition however, the Red Devils managed to clinch the top spot of Group F, after outplaying Young Boys, Atalanta and Villarreal.

With Solskjaer still at the helm, United began their European journey with a loss against Young Boys, but quickly turned things around with 3 wins in 4 games, just before drawing against the Swiss team in the final game of their group stage. The key games were played against their strongest rivals, Villarreal and Atalanta, and that was when Ronaldo really stepped up his game and helped Man United pulling off important results with crucial goals.

With a new manager, Ralf Rangnick, in charge since the begining of December, the Red Devils still believe in their chances of winning the Champions League this season. However, it’s not going to be an easy mission for the Old Trafford club, as they will have to beat some of the strongest rivals in Europe.

Aside from United, there are still 3 other top English clubs in the knockout stages, and all of them are ranked higher in every bookmaker’s list to win the Champions League. We’re talking about the reigning European champions, Chelsea, the Premier League title holders, Manchester City, and of course, Jurgen Klopp‘s Liverpool.

If we look outside the English borders though, we can easily identify several other threats to Man United‘s future in the competition. Starting with Spain, with Real Madrid looking to clinch their 14th title, but also Germany with one of the favorites to win it all this season, Bayern Munich, and lastly France and Lionel Messi‘s PSG.

While Man United may be the slight favorites to go through in their tie against Atletico Madrid, it’s obvious that most bookmakers don’t really believe in their chances of success once they face the bigger sharks in the competition. Even with Mr. Champions, Cristiano Ronaldo, in their ranks, the Red Devils still seem to lack the necessary quality, organisation and dynamics to come on top against the favorites. The Portuguese already scored a total of 6 goals in his first 5 appearances in the Champions League this season, but United will need more than that in order to really aspire to lift the trophy next May.

Do you think Manchester United have realistic chances of winning the Champions League this season? Who would you like to see reaching the final?