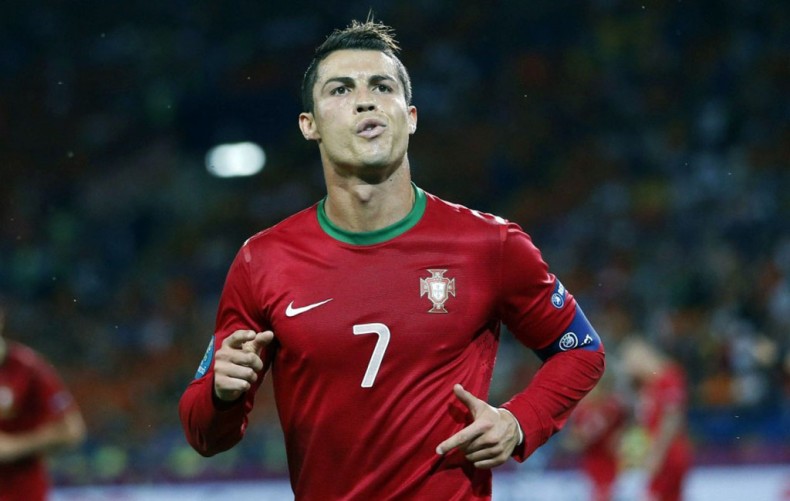 Cristiano Ronaldo is not only one of the best football players of his generation, but has also done enough to deserve being rated as one of the best of all-time. After starting his professional football career in Sporting CP, it didn’t take him much time to get transferred to Manchester United in the summer of 2003 and quickly become one of the club’s idols. The Portuguese club received a 15-million euros offer and CR7 flew over to England shortly after.

While playing for the “Red Devils” during 2003 and 2009, Cristiano Ronaldo scored a total of 84 goals in 196 appearances. He won the English Premier League in 3 different occasions and the UEFA Champions League in the 2007-08 season. He also won his first FIFA Ballon d’Or in 2008, following a remarkable campaign in England where netted 42 goals in 49 games, his best season ever since he had left Portugal.

In 2009 he shocked the football scene when he became the World’s most expensive football transfer of all-time, after getting signed by Real Madrid in a deal valued at 80 million pounds (96 million euros). Unlike what usually happens with many other football stars, Ronaldo quickly settled in to a new country, a new league and a new culture, as he started delivering goals and high level performances in a regular basis and with an incredibly consistency. In 6 seasons playing for Real Madrid, Ronaldo won 1 Spanish League, 2 Copa del Reys, 1 Spanish Super Cup and 1 UEFA Champions League. During that time, he also scored 252 goals in 246 games and already established himself as one of the club’s greatest legends. 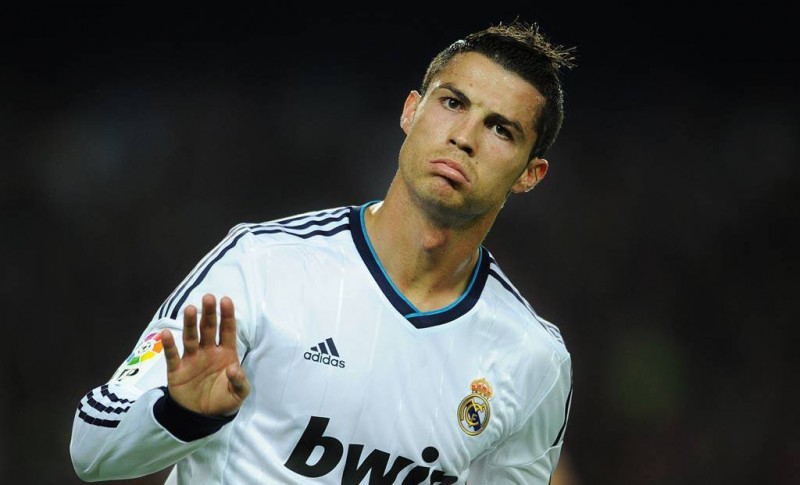