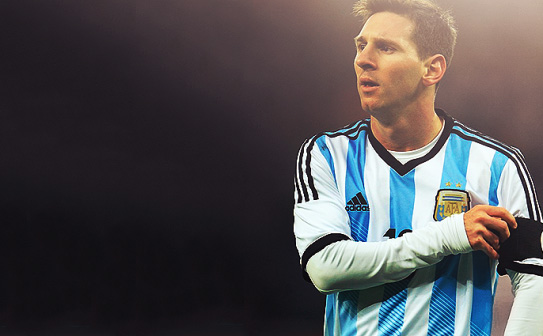 Lionel Messi is together with Diego Armando Maradona the most talented football player that Argentina has ever produced. Some might argue that no one will ever get close to the level that Maradona showed off in his prime, while others will insist in claiming that Messi has not only done that, but has also surpassed “El Pibe“. The truth is, no other player has left a bigger mark in the last decades than Messi and the 4 consecutive FIFA Ballon d’Ors he won between 2009 and 2012 are a perfect proof to note how good he has been in recent years.

He joined FC Barcelona at a very young age in 2000 (13-years old), on a quite complicated season where the club had just lost their captain Luis Figo in a very controversial transfer to their biggest rivals, Real Madrid. The Catalans stretched their hand to a very talented boy that had been diagnosed with a growth hormone deficiency just 2 years before. The club offered to pay for his full treatment if Messi came to Spain and that’s precisely what happened. Despite his very weak physique, the Argentinian wonder boy immediately caused a great impression and got to make his debut in the Barcelona‘s first team on the 16th of November of 2003, on a friendly against F.C. Porto at the Estádio do Dragão, and at the age of 16.

From then on, Messi has had a truly successful journey in professional football. He’s already going into his 11th straight season as a FC Barcelona player and in that period he broke pretty much every record he could have set his sight at. He became the club’s all-time top scorer on March of 2014, when he scored a hat-trick against Osasuna and surpassed the previous record set by Paulino Alcântara that had been established at the 369-goals mark. 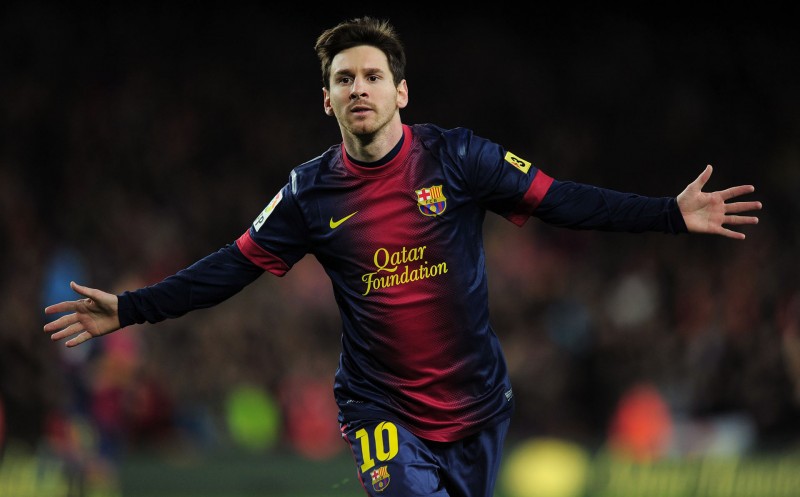 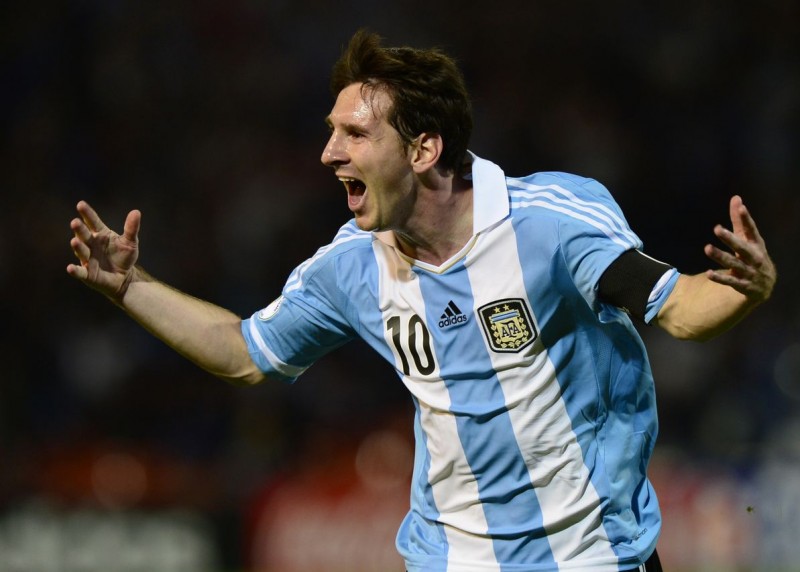 Lionel Messi with the Argentina National Team in the World Cup 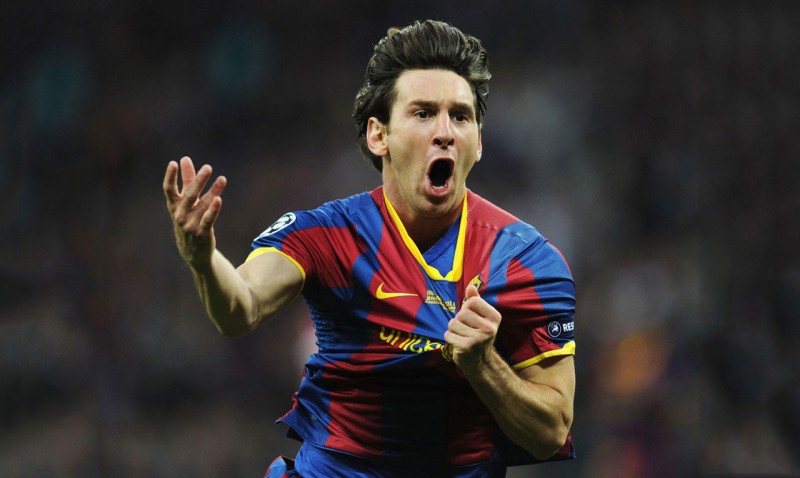