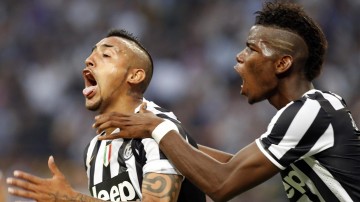 Despite many past suggestions that Real Madrid could be on the racing track to sign Arturo Vidal and Paul Pogba from Juventus, it now seems that the alleged interest might no longer be true anymore.

These rumors were played down by a football agent called Ernesto Bronzetti, who is know for having a great relationship with Florentino Pérez and for being in charge of many deals and negotiations in Italian football.

Real Madrid signed Illarramendi on a 40-million euros deal last season, in an attempt to start rotating Xabi Alonso a bit more and prepare his succession in the team. However, the former Real Sociedad midfielder performances during his first season as a Merengue player disappointed pretty much everyone at the club, strengthening the theory that Florentino Pérez might go to the market to find a new solution for his team’s midfield area. 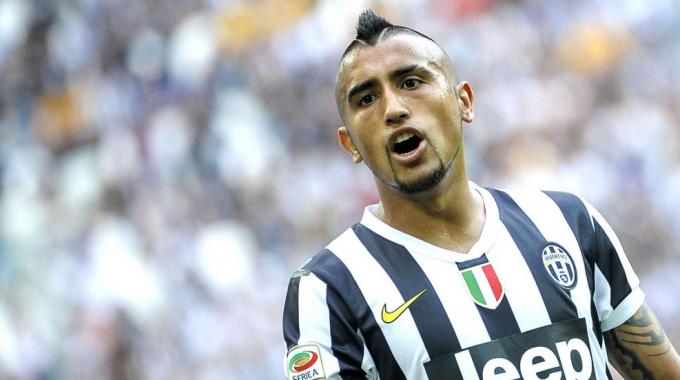 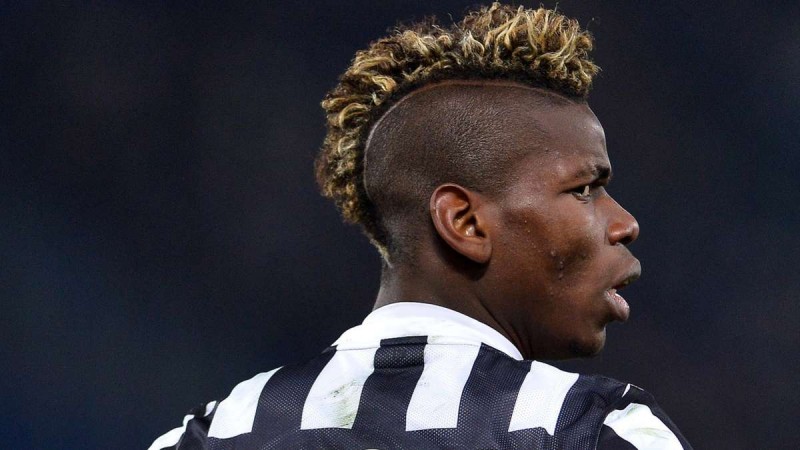 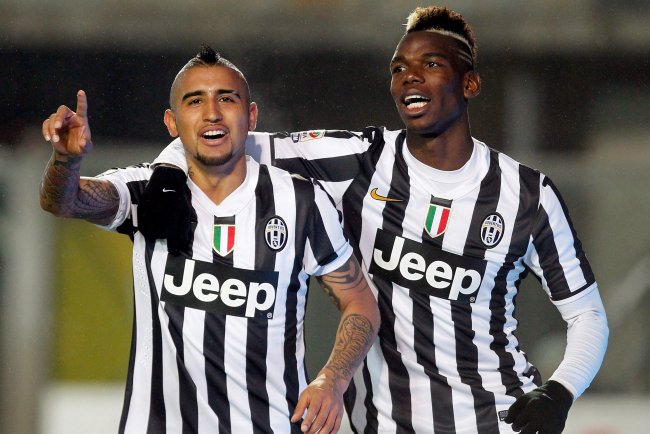