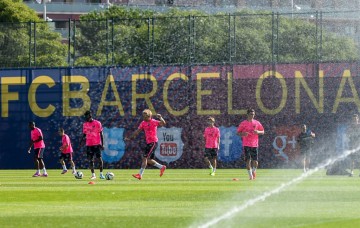 Barcelona‘s is coming into the 2014-15 pre-season with their bag full of hopes. The club switched coaches at the end of last season, as Tato Martino left the Blaugranas to be replaced by a former player and a relatively inexperienced manager, Luis Enrique.

The 2014-2015 pre-season trainings have started on July 14 and Barça will already have their first friendly of this new adventure this Saturday (July 19), when they take on Recreativo de Huelva. Without many of the first team players available, Luis Enrique will be forced to start testing things out with many youngsters from “La Masía” (Barça‘s cantera/youth system).

In terms of signings, this summer has been quite productive for Barcelona. The Blaugranas already signed the former Sevilla midfielder Ivan Rakitic, as well as the controversial Liverpool and Uruguay striker, Luis Suárez. It’s true that a few key players have also gone the opposite way in the club, but the club and the fans seem to be very confident as we approach this new season.

Barcelona‘s first official game this season will be in La Liga‘s opening round, in a fixture scheduled for August 23. Before that, Luis Enrique‘s men will go through a total of 5 friendlies in Europe, where they’ll be playing in 4 different countries: Spain, France, Switzerland and Finland. 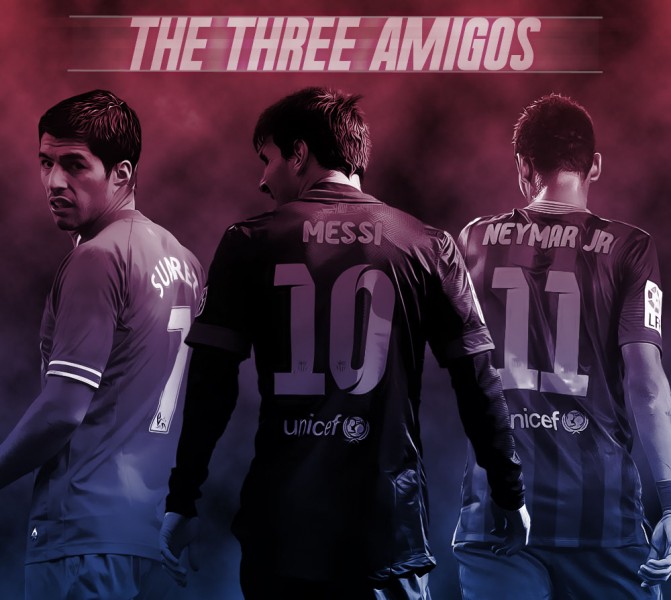 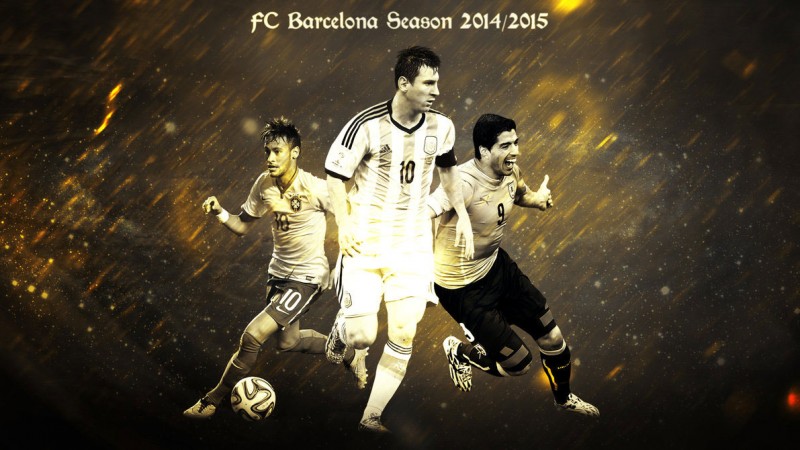 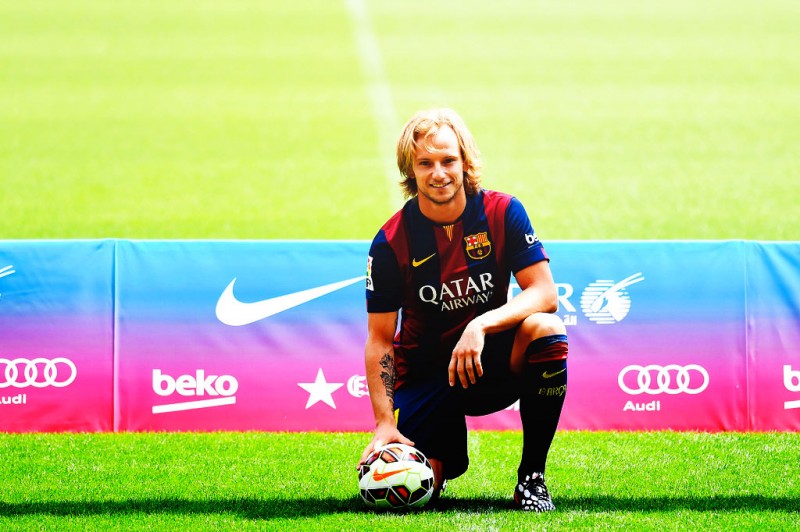 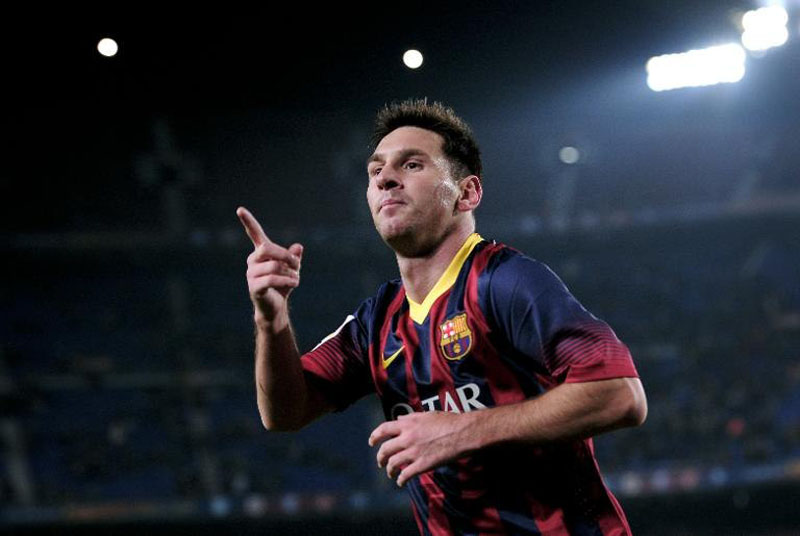 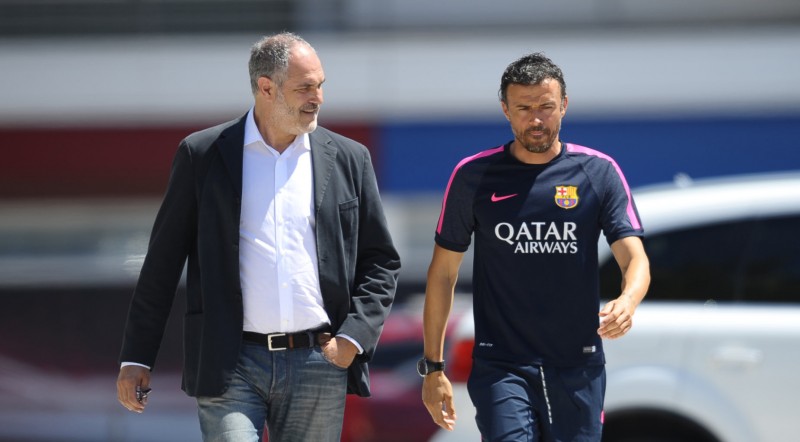 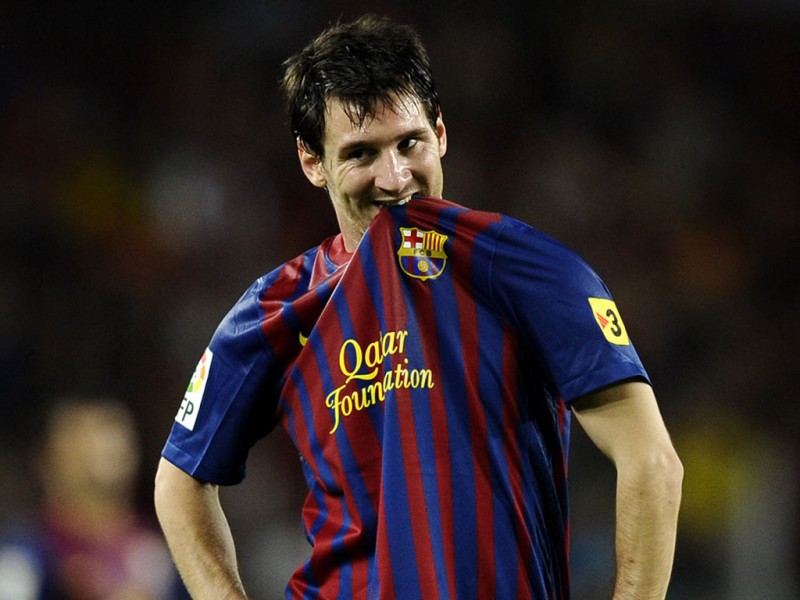