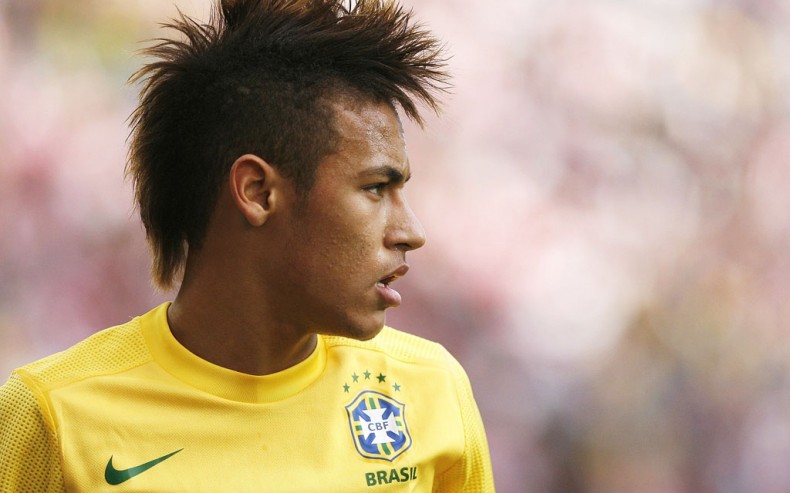 Neymar is one of those rare cases of a true precocious talent coming off the Brazilian streets. He started drawing the spotlight very early in his life and his first trip to Europe in order to showoff his football abilities happened when he was only 14-years old of age. We were in the year of 2006 and Neymar was already under the radar of several top European clubs such as Real Madrid and FC Barcelona. However, his club in Brazil (Santos FC), managed to persuade his father and agent to keep the boy playing in South America for a few more years, or at least until he turned pro.

And so it was, Neymar continued his development process as a football player in Brazil and played for Santos until he turned 21 years old, in 2013. He went through 5 straight seasons with the club’s first team (2009-2013) and during that time, he got to score 136 goals in 225 games. Quite an impressive record if we have in mind he has done it while he was aged between 17 and 21 years old. In the summer of 2013, the inevitable happened and Neymar finally came to Europe (Spain), after signing a highly controversial contract/deal with FC Barcelona.

His first year in Spain was, as expected, a classic period of a very difficult adaptation to a different country, culture, team and league. Nevertheless, Neymar pulled off some quite good numbers right in his first year wearing a Barcelona jersey and finished the season with 15 goals scored for the club, 9 of those in La Liga. He may have won only one trophy (the Spanish Super Cup against Atletico Madrid, in August of 2013), but his understanding on the pitch with the team’s main star Lionel Messi has shown clear improvements and it can surely only get better in the years to come.

In Brazil, Neymar is already the most popular player of his generation and even though he’s still quite young, he already has more than 50 caps and over than 30 goals scored for the Brazilian National Team. He also made sure to mark his World Cup debut in 2014 by scoring a brace in the tournament’s opening game between Brazil and Croatia. Make no doubt about it, Neymar is set to become one of the best football players in the World in the years to come… 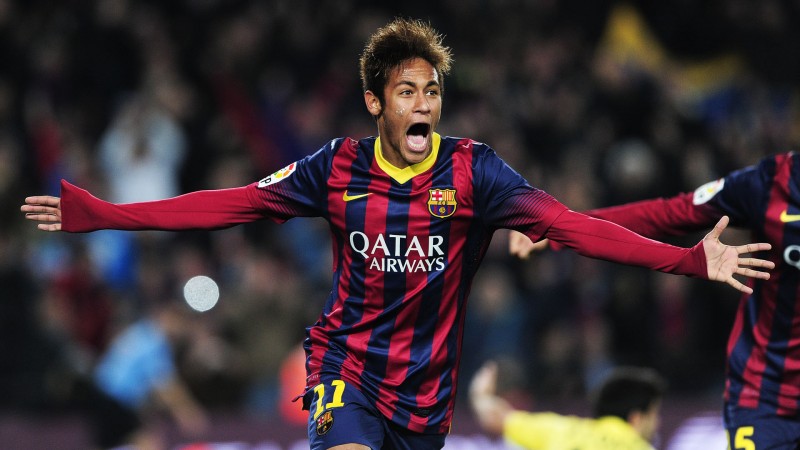 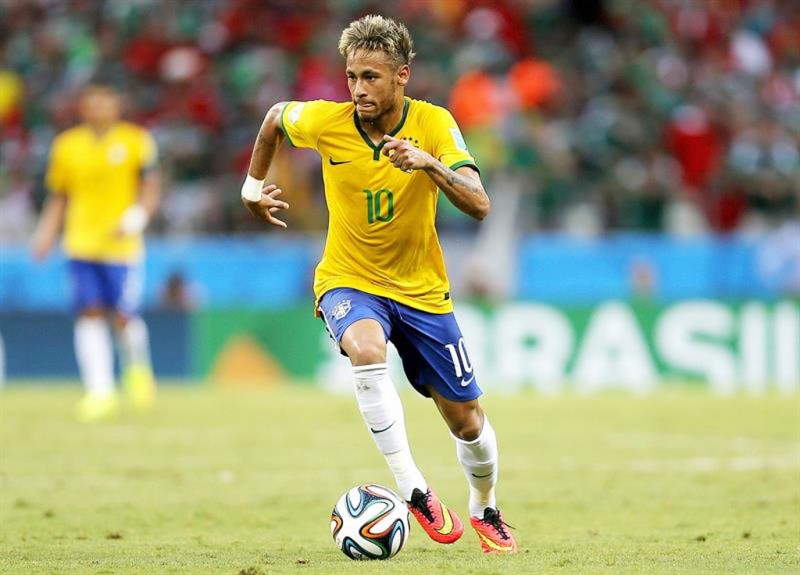 Neymar in the Brazilian National Team, at the FIFA World Cup 2014 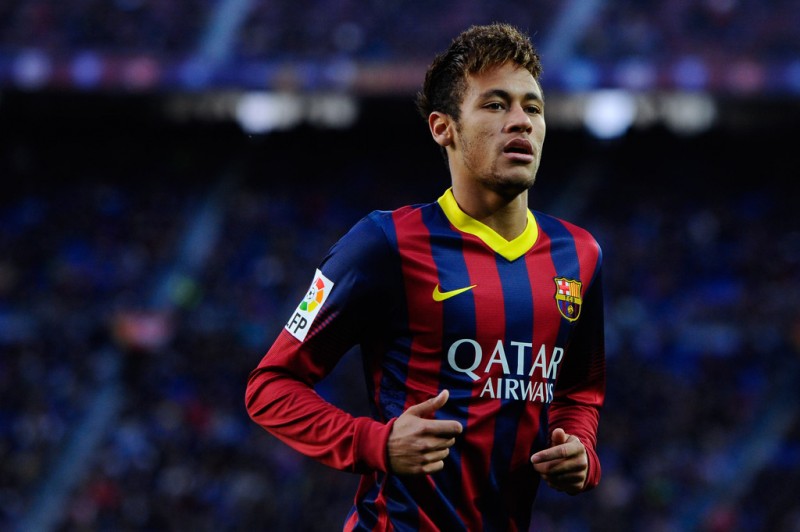