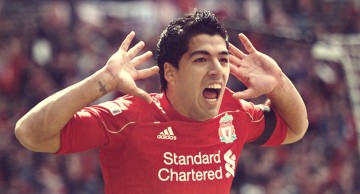 After the recent reports about Real Madrid being interested in signing Manchester City’s Sergio Aguero apparently having stomped in the player’s preferences for FC Barcelona, the new European champions seem to now have turned their attention to Liverpool’s star, Luis Suárez.

The Uruguay international is currently united with his national team as they prepare their campaign in the 2014 FIFA World Cup, where they have been drawn in the “Group of Death”, together with England, Italy and Costa Rica.

Suárez had a remarkable season in England this year, where he tied Cristiano Ronaldo’s record for the most goals scored in a single campaign (31). Moreover, that was also the same amount of goals that Ronaldo scored this season for Real Madrid in La Liga, and since it was the most any footballer scored across Europe’s main leagues, it also forced the two to share the FIFA Golden Boot/Shoe award for 2013-14.

Real Madrid’s interest in Suárez isn’t something new though, since many media have suggested that in a recent past the Merengues have already done several inquiries with Liverpool directors, in order to assess the viability of signing the former Ajax forward, who is now 27 years old.

Whether or not this deal will move forward, the transfer fee involved will most likely be set around the 80 million euros, as Marca.com reports… 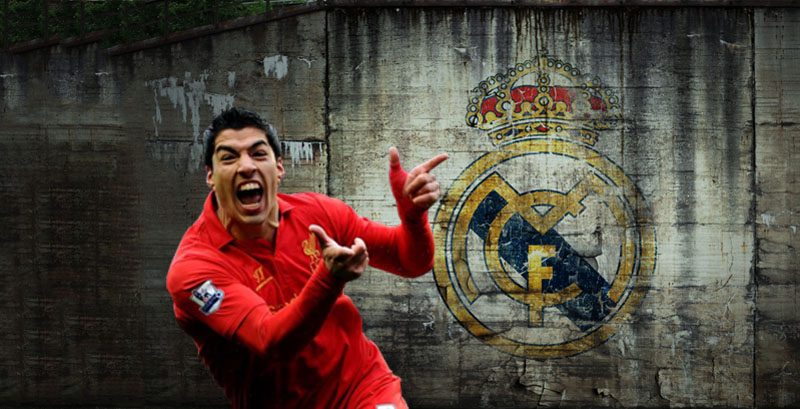 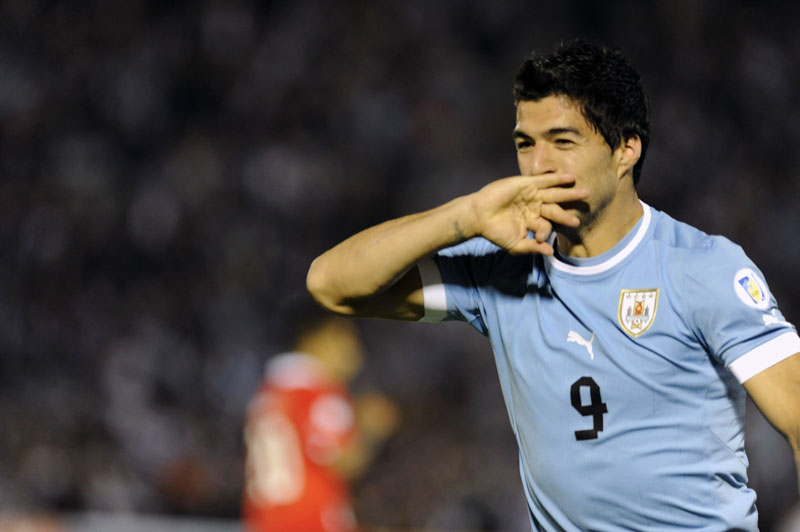 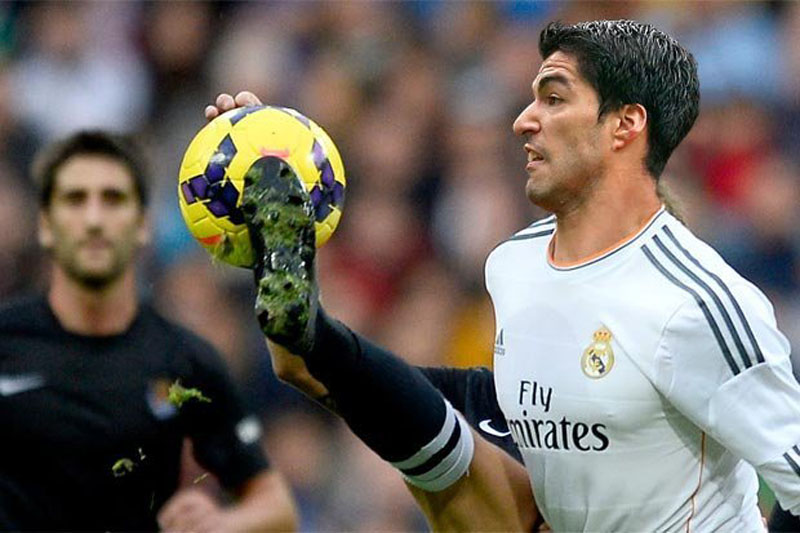 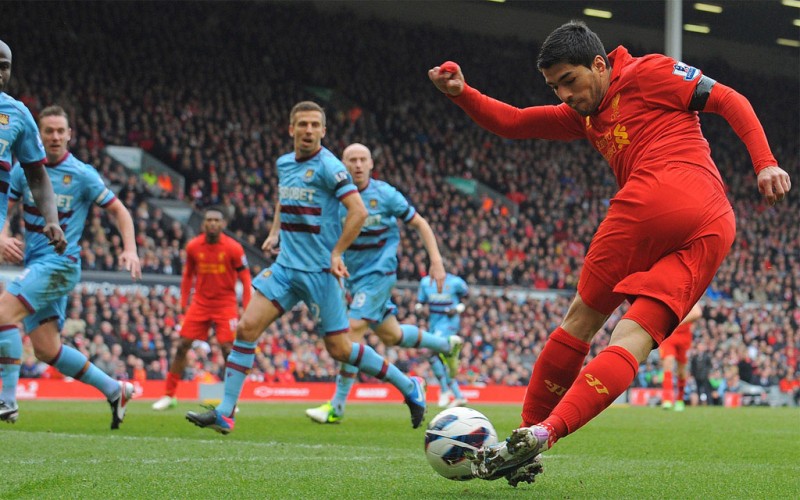