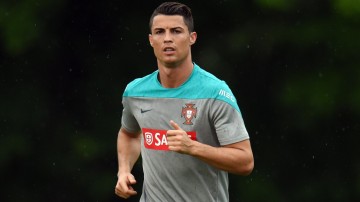 As ridiculous as this upcoming story may sound, it seems to be taking enough credit to at least get published across several big media around the World. We all already know that Cristiano Ronaldo has been facing several injury problems for a few months, but what no one had considered yet was that it may had been caused by some sort of sorcery or magical act.

According to a witch doctor from Ghana, Ronaldo’s injury is the result of some spiritual spell he casted last February, in order for the Portugal star to miss the 2014 FIFA World Cup. The sorcerer name is Nana Kwaku Bonsam (which translates to “Devil of Wednesday” in English) and here are a few quotes he had in regard to these latest Cristiano Ronaldo injuries.

Nana Kwaku Bonsam: “I’m very serious about these claims. This is all the result of a special spiritual magic called “Kahwiri Kapam”. Four months ago, I said that I would do my best to keep Cristiano Ronaldo out of this World Cup, or at least prevent him from playing against Ghana. The only way I have to do that is to keep him picking injuries until that happens…”

He than kept on to explain that there’s nothing the conventional doctors can do to help him out… Nana Kwaku Bonsam: “These type of injuries can never be healed by a normal doctor, quite simply because they aren’t capable of seeing the nature of a spiritual injury. Today Ronaldo might be complaining about his knee, tomorrow it will be his thigh and the day after something else…”, stated the Ghana witch doctor in a quick interview to the Angel FM radio station.

Portugal and Ghana were drawn in the FIFA World Cup Group G, together with Germany and the United States. The Portuguese Team and Ghana will face each other June 26, in Brasília. 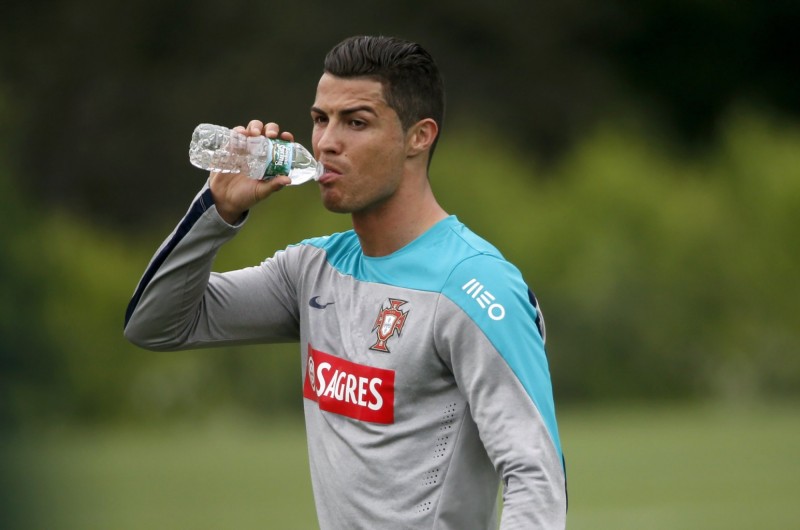 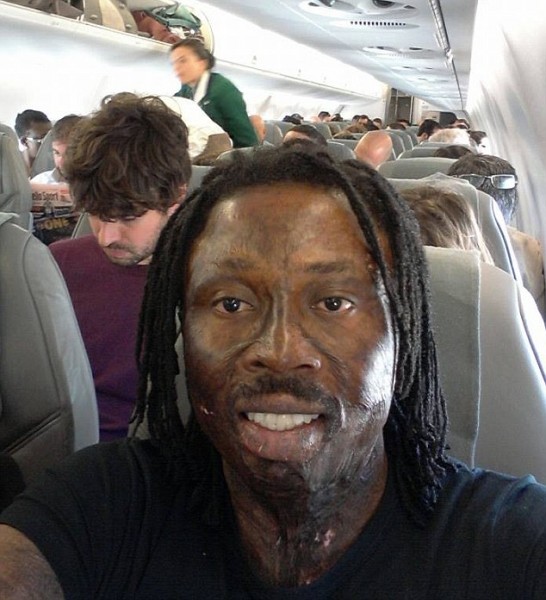