Bradley: "Ronaldo is great but the USA will respect Portugal as a whole"

Bradley: “Ronaldo is great but the USA will respect Portugal as a whole” 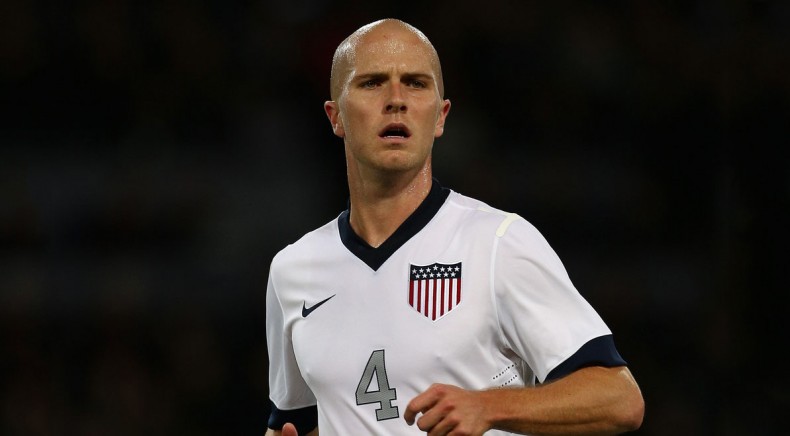 The USA and Portugal are set to clash tonight in Manaus, Brazil, in Group G’s second fixture in the 2014 FIFA World Cup. When previewing this very important game during a press-conference in Manaus, United States midfielder Michael Bradley outlined that even though he holds Cristiano Ronaldo in high regard, the main concern will be to prepare themselves against the Portuguese Team as a whole and not just one player.

Bradley: “Cristiano Ronaldo is a fantastic player, but we need to respect Portugal as a team. They have a group of incredibly talented players. I know Raúl Meireles very well for example and he’s someone who can easily set the tempo he wants and when he wants.”

Bradley: “This USA vs Portugal game is really an exciting game for us and we’re ready for the challenge. I think we’ve prepared for this clash in the best possible way and we’re all really excited for it…”, stated the 26-year old.

With a victory against Ghana in their opening game, the USA can earn their ticket into the next stage of the 2014 FIFA World Cup if they beat Portugal tonight. The Portuguese Team on the other hand, needs to win tonight’s match if they want to keep their hopes alive in this tournament. As usual, Cristiano Ronaldo will hold all the pressure on his shoulders… 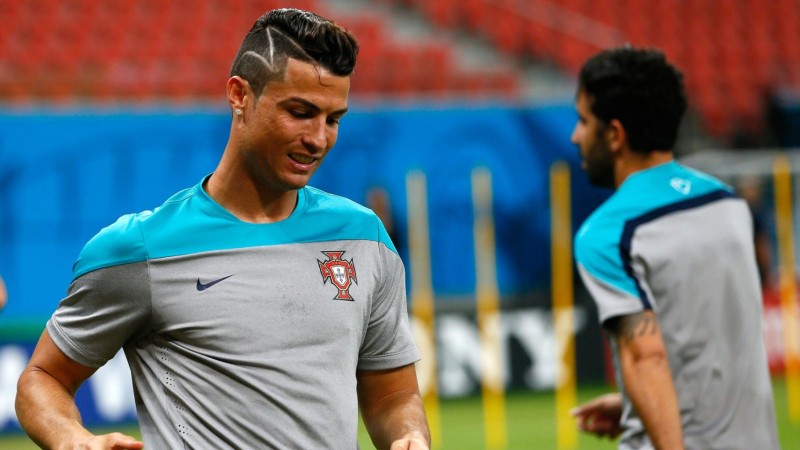