Following a disappointing season from Chelsea and its manager José Mourinho, the London club seems determined in reinvigorating the team with a few key signings. The forward issue has been a headache for a long time now, but that’s far from being the only problem in Chelsea’s squad for next season. Their midfield is also about to lose a heavy-weight in the locker rooms and we’re talking about the club legend Frank Lampard. The 35-year old midfielder has already agreed on a move to the United States in order to represent the newly-formed club in the MLS called New York City FC, and he’s expected to be joined by Atletico Madrid’s David Villa in this new adventure. With the England international leaving London, a slot to fill in emerges in the Blues’ midfield and Mourinho seems to have already picked his target: FC Barcelona’s star Cesc Fabregas.

The Spanish midfielder had a “blank” season with Barcelona in terms of titles, but is currently completely focused in the 2014 FIFA World Cup, as Spain hopes to stun the football scene as they did 4 years ago and become World Champions for a second consecutive time.

Nevertheless, several reports came out recently, all suggesting that Cesc Fabregas could be very close to agree signing for an English club, with Chelsea spearheading the most likely candidates. The Spaniard was brought to Barcelona in the summer of 2011 for a fee of 35 million euros (+ an extra 5 million euros in variables), but at the age of 27 and with the Catalan club looking to revamp their ranks, he might very well see the exit door if someones offers something around to 35-40 million euros.

Fabregas knows London very well, as he lived and played for Arsenal FC between 2003 and 2011. He also has two kids still living in the English capital, both coming from his previous relationship with Daniella Semaan. 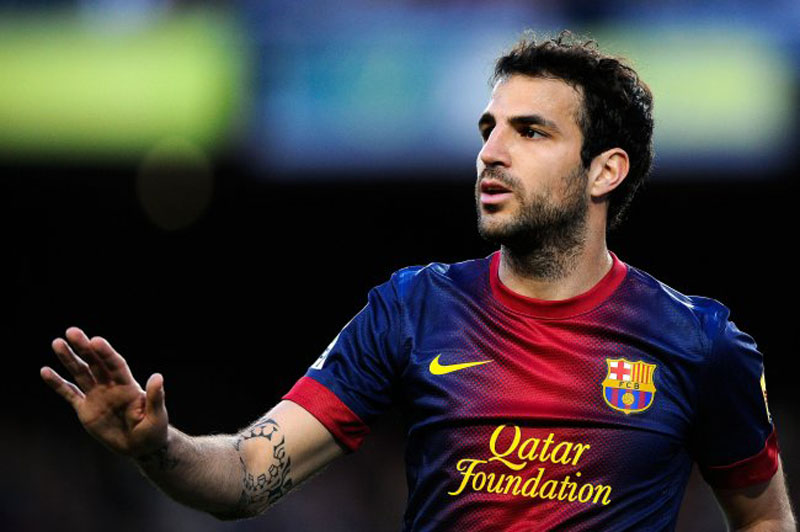 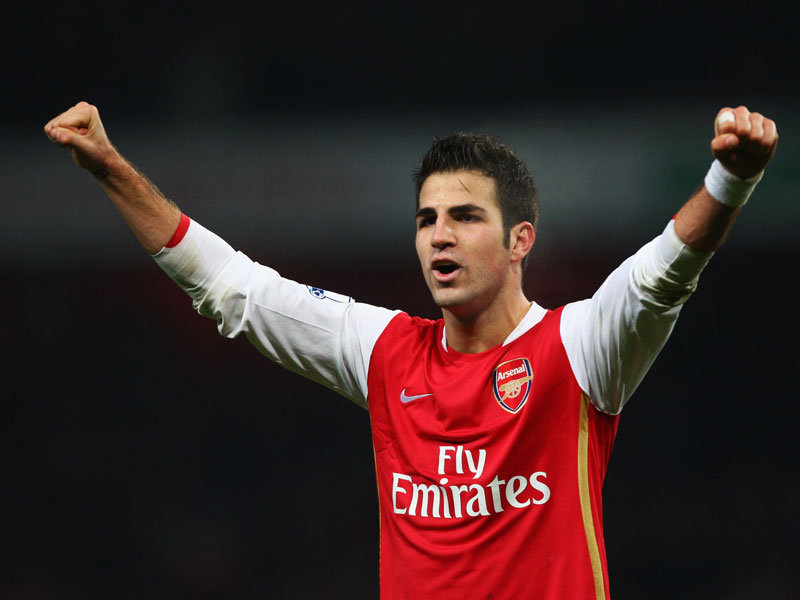