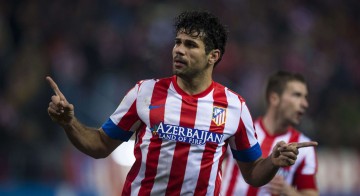 Reports in England indicate that the deal is almost done, even though Diego Costa is currently with the Spanish National Team preparing the 2014 World Cup campaign. The 25-year old forward has gone through his best season ever for Atletico Madrid, where he scored a total of 36 goals in 52 appearances. With Chelsea and José Mourinho looking to be active on the market this summer, the Spanish striker in undoubtedly one of their main targets.

According to the news published on the English newspaper “The Guardian” earlier today, Diego Costa has already passed the medical tests in London last week and all parties have agreed on the terms of the transfer. The Brazilian-born striker is supposed to move to Chelsea FC next season and Atletico Madrid will cash-in 40 million euros for the deal. That’s precisely the fee that was set on his contract buyout clause.

If these transfer rumors get confirmed over the next days, Atletico Madrid could then set their sights on a replacement for Diego Costa and it appears like Tottenham’s Roberto Soldado will be on the top of their list. 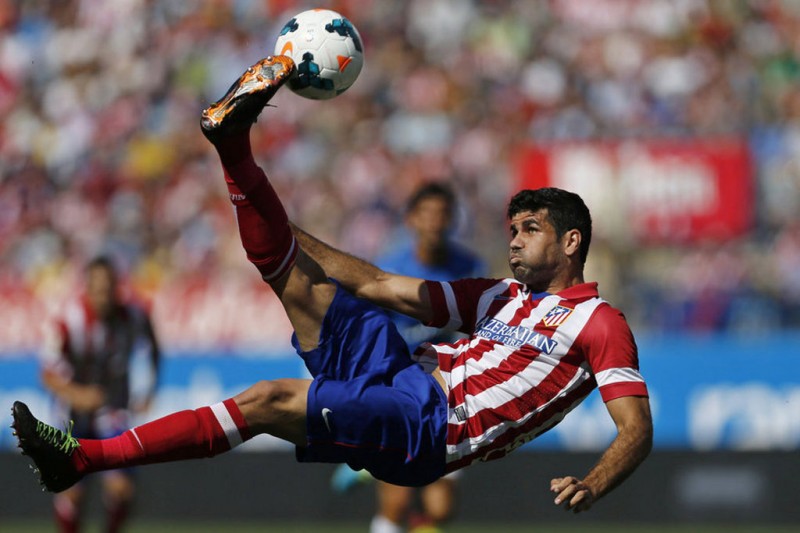 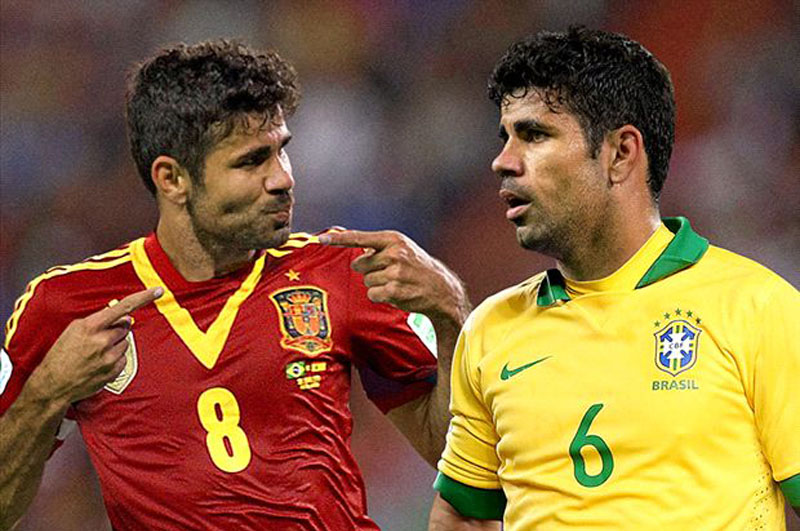 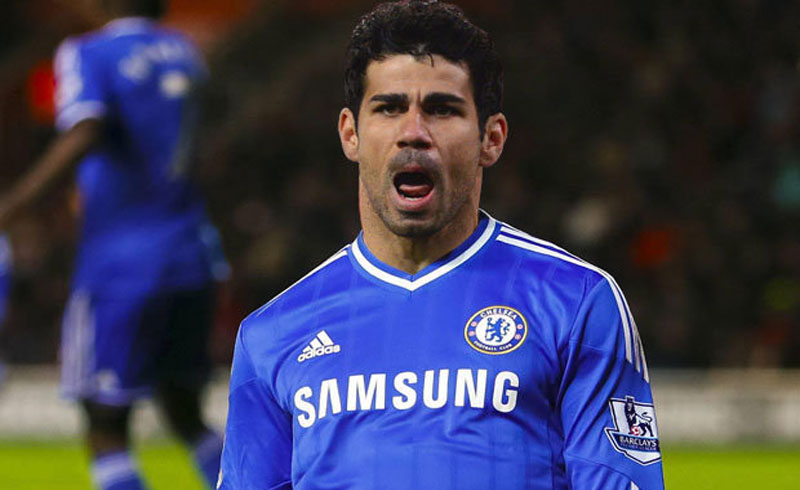