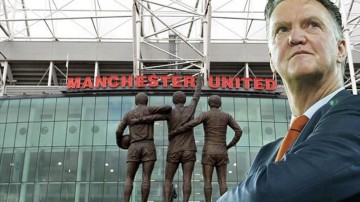 Manchester United’s owners decided to sack David Moyes following the end of the season in England and his new successor was already announced as being Louis van Gaal.

The Dutch manager, who is currently in charge of the Netherlands National Team and preparing their campaign in Brazil’s 2014 FIFA World Cup, has already confirmed that he’ll only shift his focus to Man Utd matters after finishing his adventure in Brazilian soil.

Louis van Gaal: “The objective will be to bring the club back to its number 1 position in English football and we’ll try to do that as soon as possible. That’s where they’ve been under Sir Alex Ferguson’s orders and that’s where I intend to put the club back.”

With numerous reports that the Red Devils owner (the Glazer family) is willing to splash some cash during this summer’s transfer window, the new Manchester United coach might have a large list of important decisions to take right after he land in England.

Louis van Gaal: “I’ve talked with the board already and we didn’t focus on the money factor. We discussed a few players that could come in to strengthen the team, as well as we mentioned other players’ names who might go the opposite way.”

Manchester United have been hinted to make a move on players like Bayern Munich’s midfielders Tony Kroos and Arjen Robben, FC Barcelona Cesc Fabregas, PSG’s Edison Cavani and Borussia Dortmund’s centre defender Mats Hummels. However, we’ll probably still have to wait until the World Cup is over for things in the transfer market to really get interesting. 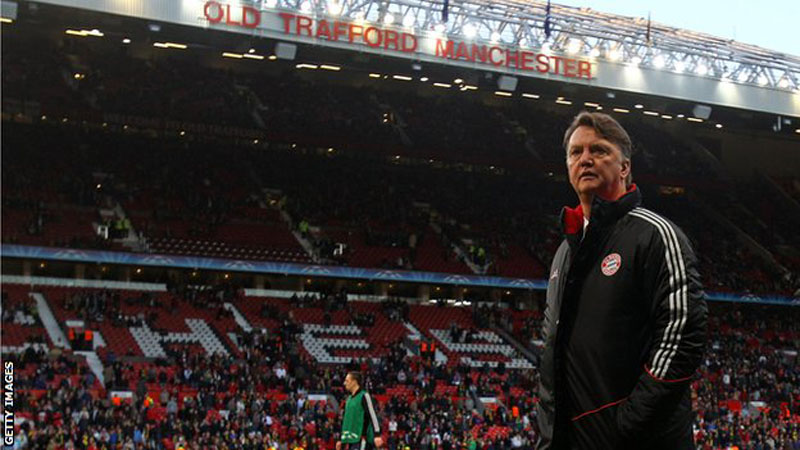